“We may consider these types of photographs as a glimpse, a grimace or a greeting between subject and viewer, nothing more”

It is hard to condense seven years of intimacy into the frames of 35mm negatives. You cannot easily graph the moments that pass between two orbiting worlds, the moments of affection, disagreements or dismal failures and kinder positives that inhabit a relationship. Atop of those concerns the differences between gender, origins and views of the world cannot be summarised easily through the frame of a negative no matter the forensic potential of the audience reading the images. There are things that can be hinted at, approximated and perhaps felt, but they are to remain secondary at best. But, that is where the visual understanding of the interior life of a family or a relationship ends. We may consider these types of photographs as a glimpse, a grimace or a greeting between subject and viewer, nothing more. 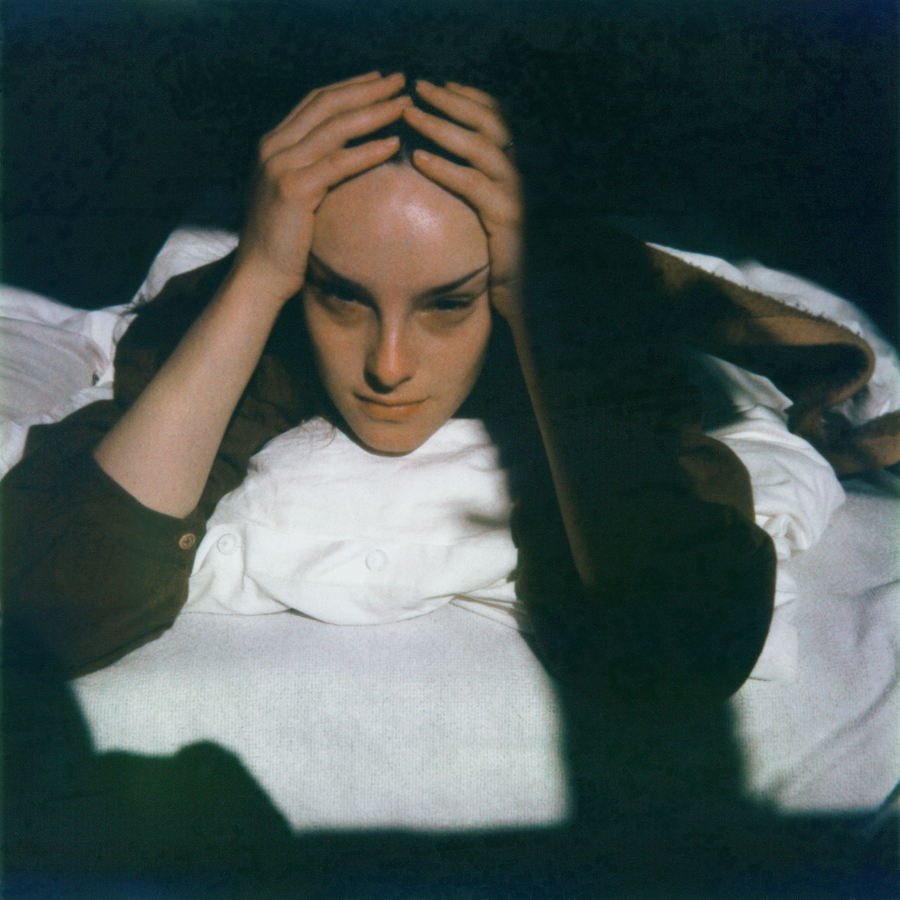 In the case of family and love, we spend much of our time thinking of our respective interests in images. Of these images, there is always something illusory or fleeting within. Memories aid in this function-we may look at a photograph and hear the voice of the loved one inside the frame, but the lips on the surface of the photographs do not move. Instead, the words present themselves in bittersweet form like a cascade of possibilities-sweet reverberations embedded in our mind forming an audio track for which accompanies what we wish to remember or to speculate on. It is this power of the photograph that holds its greatest charms. It is not the belief that the effigy recorded through the reflection of light is something real, but rather that it acts as a catalyst from which our mind plays along adding the extra missing function to the still image. Perhaps it is best to consider it as a mirror for our projections. 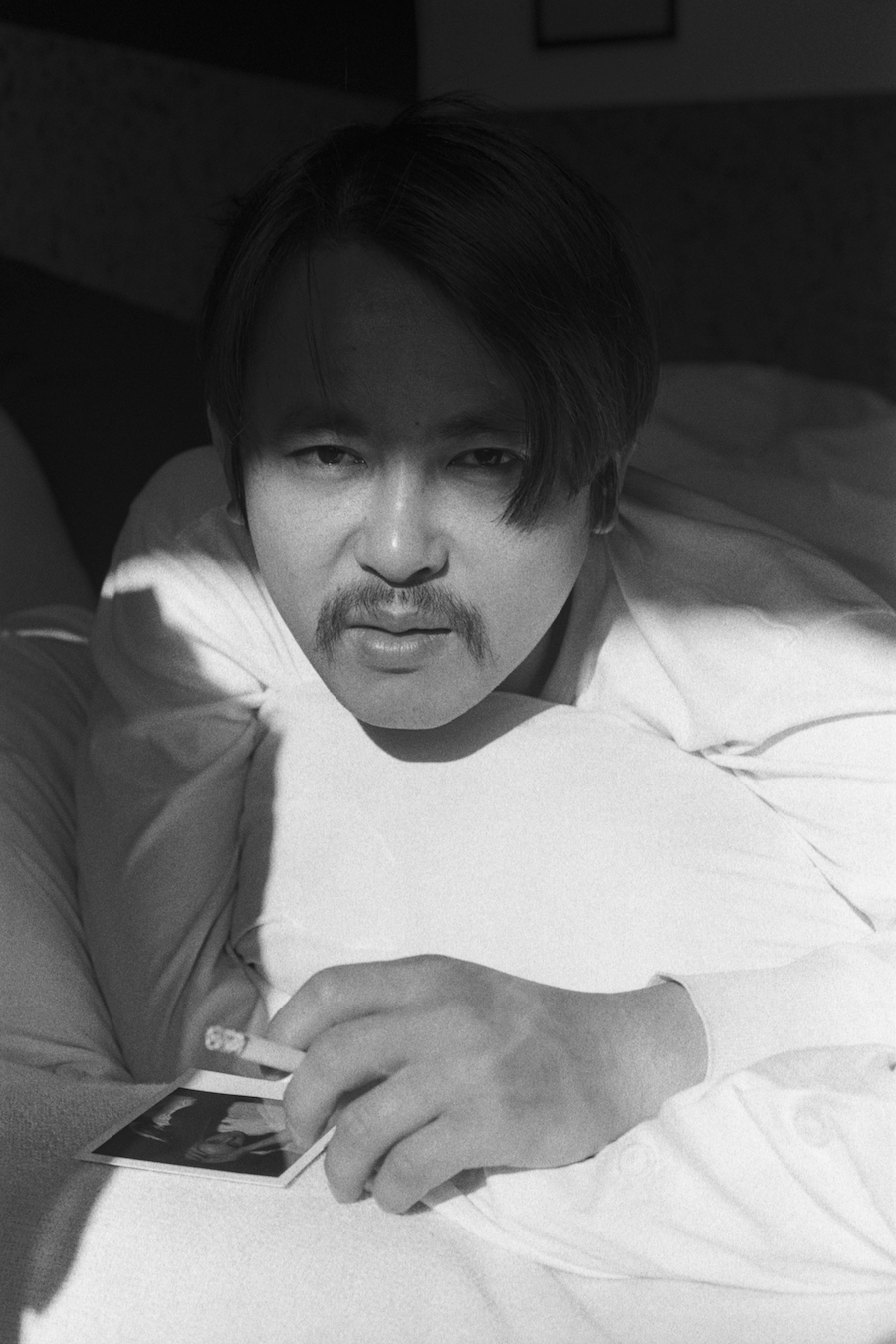 Seiichi Furuya & Christine Gössler’s Face to Face (Chose Commune, Dec. 2020) is a proposition which sees Furuya completing his life’s work with the final cycle of his Mémoires. Mémoires is essentially an homage to Christine Gössler; his partner and their son. The Mémoires cycle exists in a somewhat mythological state due to its durational nature and the loss of Christine, whose death by suicide in 1985 still haunts Furuya’s work in the sense that her loss has put Furuya in the position to build an ever-lasting monument to her and their lives together through his publications in which he has sifted through his archive of their relationship. The Mémoires cycle is unflinching and though Furuya has always seen the work as a lamentable collaboration, it was not until the publication of Face to Face that we see a more poignant take on this collaboration. 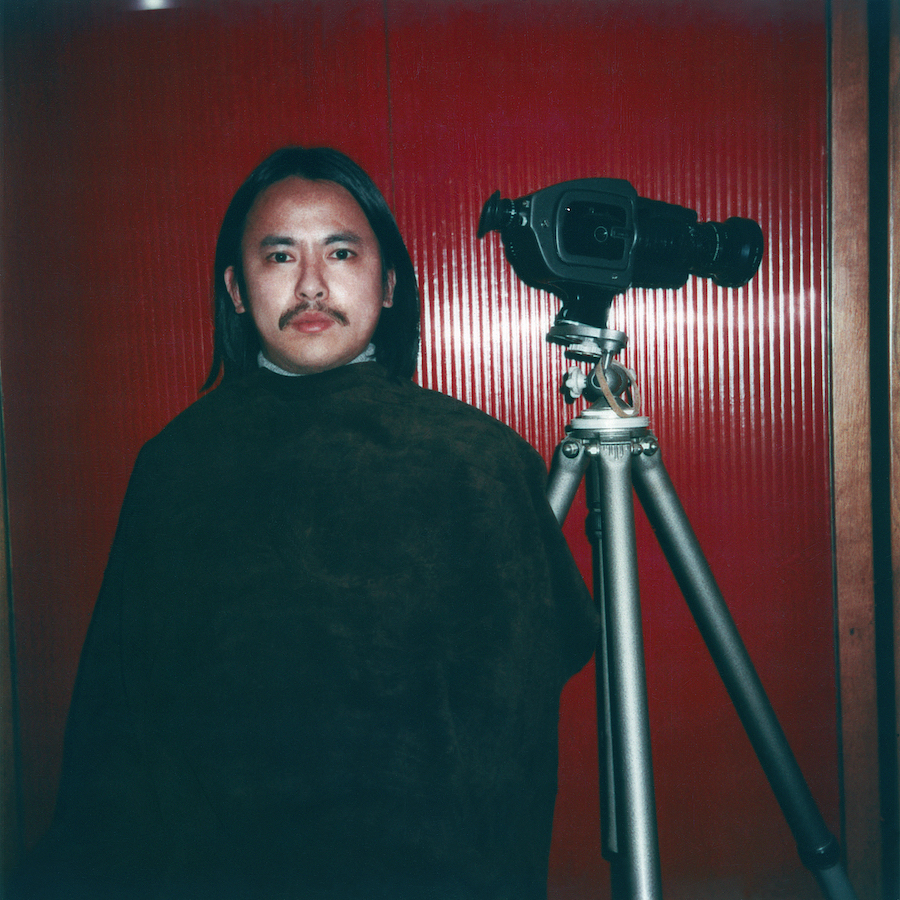 In Face to Face, we have the direct collaboration between the couple. Christine photographs Seiichi and vice versa. This differs from Furuya’s Mémoires cycle as it allows the conversation between the couple to be more transparent to the viewer instead of us relying on the posthumous editing of Christine by Seiichi where it is almost impossible to interpret the mission as anything outside of the one-sided position of mourning. Instead, Face To Face becomes a multi-POV game of chance in as much as the pair seem to have found the exercise between them as something that engaged a deeper impulse and this reflects their relationship as two-dimensional to the reader/viewer. You can see this impulse to document each other within the images with a particular gravity before they had their son and when they were a two-piece ensemble. Their seems to be a lightness to their dance. It is one part seductive and one part whimsical. Perhaps the game is an exercise in courtship coupled with obvious elation and desire.

As the sequence of Face to Face proceeds within the book, the birth of their son adds an extra element. You can see through the images that though the two-person POV still exists, the playing field has changed. What was perhaps part of their innuendo of photographing as part of their courtship becomes a different pursuit which reflects something more of a status update; a habitual need to photograph each other not as a romantic gesture, but more of a pulse-taking of understanding as the years march on. Particular to this function is the act of photographing family life and the shift towards documentation over love play with the camera. You can see some of the tenderness of the new family, but you can also see confusion; particularly as it relates to Seiichi and the handling or awkward posing with the infant and later young son. Those first years as a father can be alienating. You never really know where to place yourself and the bond between mother and child is incredibly tense. I feel for Seiichi in these images. A few of them remind me of those early years and I can completely understand his position. 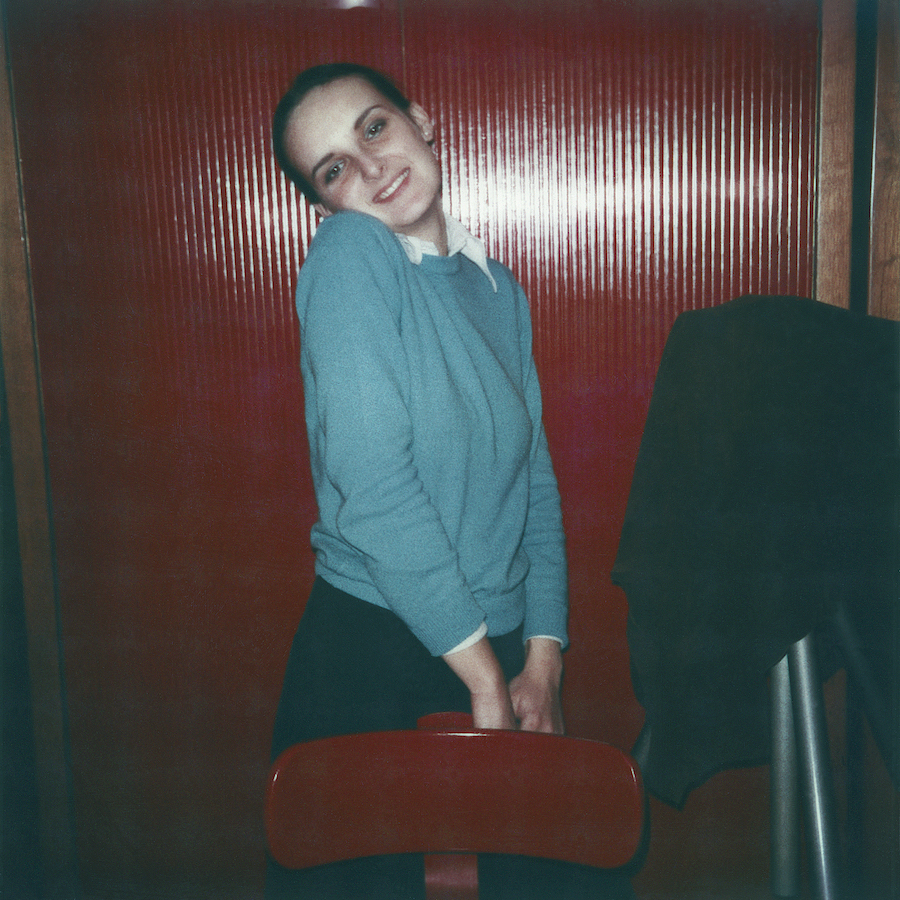 Without trying to reference Nan Goldin and her use of the Velvet Underground’s I’ll Be Your Mirror, it is hard not to think of Face to Face without that particular song title. That Nan Goldin got there first is of no real consequence. Face to Face could certainly have co-opted this title just as easily. The idea that we are a reflection for one another, particularly in our family life is an interesting proposition fecund with potential to read ourselves through our intimate portrait written across the face of another. Face to Face proposes exactly this and gives Christine, though posthumously, a greater access to the collaboration with Seiichi which has been missing up until now. Chose Commune have struck a beautiful note-a swan song for these Mémoires that Seiichi uses in his shrine-building. It is a significant book for the couple and cements the mythology of the entire body of work as graceful and without equal in terms of the conceptual frameworks of lament and collaboration. It is a significant publication handled with aplomb and sensitivity and one of the deeper and more considered offerings of the year. Highest Recommendation. 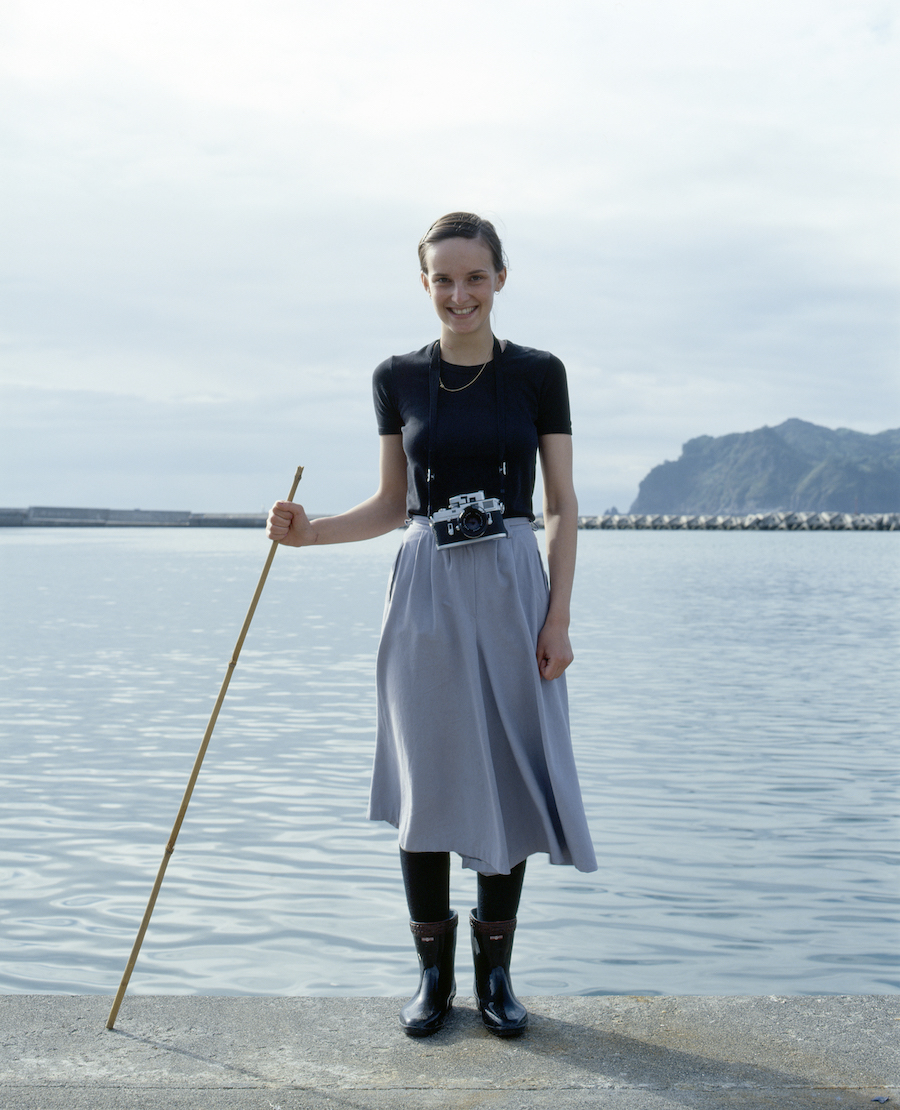