Of electric ecstasy and tiger milk. Of unpaid ills and the blueish glue of a child’s discarded gum ironically stretched between the hairy toes of an accidental sandalled foot on a blistering hot and abusive Portuguese summer day. Somewhere in the malaise of this tumor-ific mess lies a number of possibilities that are given added weight when the intoxicating sugary mesh of a perspiring Coca-cola bottle lands on a pair of pouty parched lips. Today could be your day, friend. And tomorrow, what of tomorrow? Better than you, better than me. 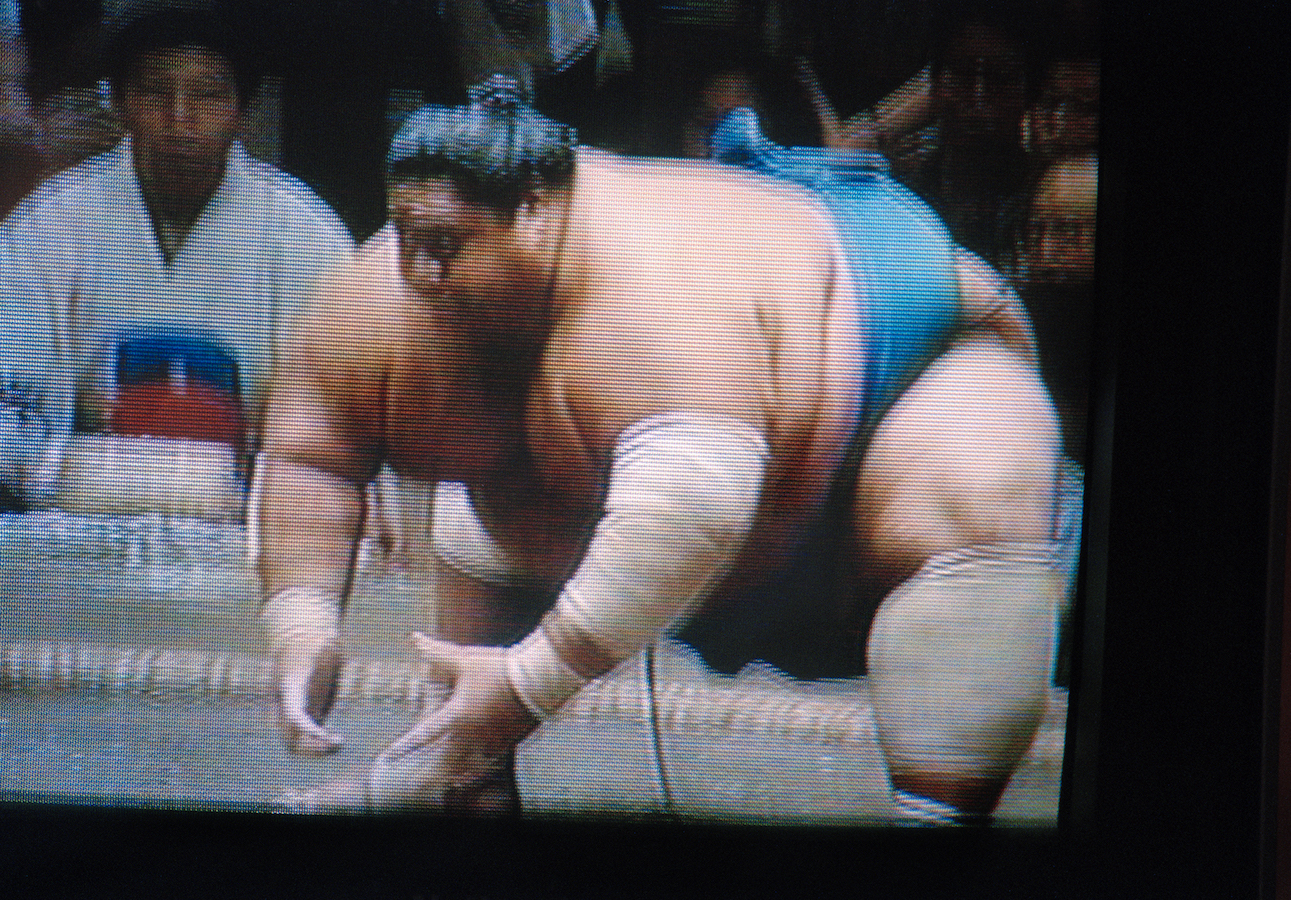 Peaks and valleys, troughs and erect towers. I was sold somewhere between the lipid drowsy monolithic form of a Japanese sumo wrestler managing his heft towards the interior of my television screen attempting to lunge at my tobacco stained throat in a double suicide solution. This is the same television screen with its shitty reception and wavy lines that once adorned a seat next to a fur-wrapped venus. She was sinking backwards into the halide haze of a chipping, but often amusing mirror which gets its use, I can assure you. Pelt. An invention without cause, nor with worry, all so seemingly bound to the sacrilege of all times considered. All the frayed edges of time are given birth by these halcyon blisters that wear my feet on the edge of summer and its vain and incorrigible retreat. I see you all lined up, cheeks full, wounds cauterised by the bliss of conjugal returns and I feel gute. I feel fine. 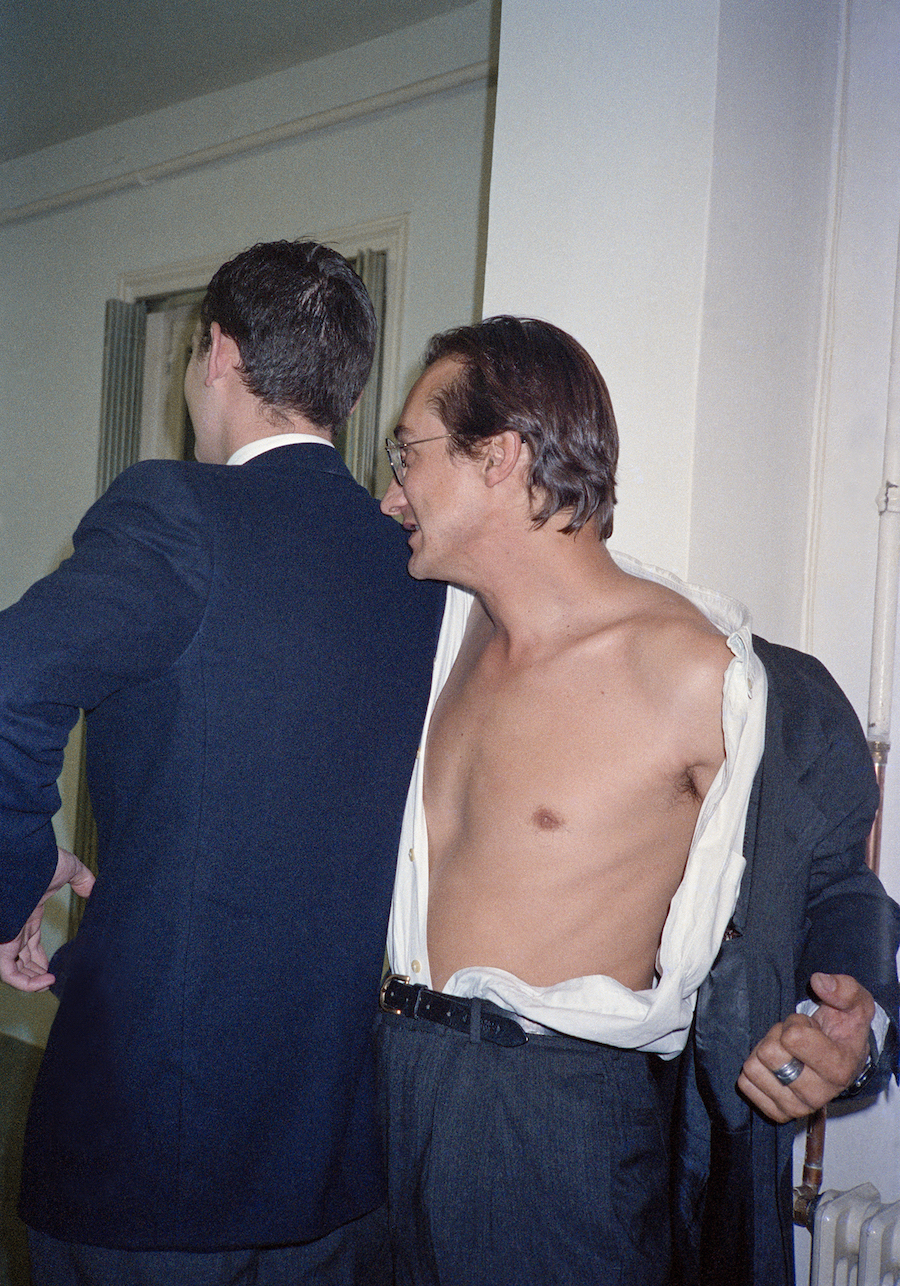 Our promises constrict and conscript and that soft white buttered asshole gets greased with his titties sticking out of his bleak cotton button up shirt shielded from the fracas for fear of losing his place on the slippery dull rung of his imagined success and that pertains to those white nights, white flights. We should connect some time? We trod onwards to a different aquarium for fish with hyena sentinels and a bartender serves us from in front of his one good eye, the other is glass or plastic at least and somehow it is all plausible. I suspect him to be another casualty of that somewhere where we drown our appetites and our disabilities without coming back up for air until it is truly necessary. Greece, South Africa, Japan, ‘Murica- none of it matters so much as long as the algae and other pond scum involved are ready to jump in and anchor themselves to that eye. Maybe we can hit up some clams; find ourselves shucking our shuffling feet along someone else’s beachfront boardwalk for a bit, catch the animals fornicating at the zoo, knee deep in cheetah shit and giraffe spunk. I am only vulgar because you exist to protest the slightest of associations.

“Maybe we can hit up some clams; find ourselves shucking our shuffling feet along someone else’s beachfront boardwalk for a bit, catch the animals fornicating at the zoo, knee deep in cheetah shit and giraffe spunk. I am only vulgar because you exist to protest the slightest of associations” 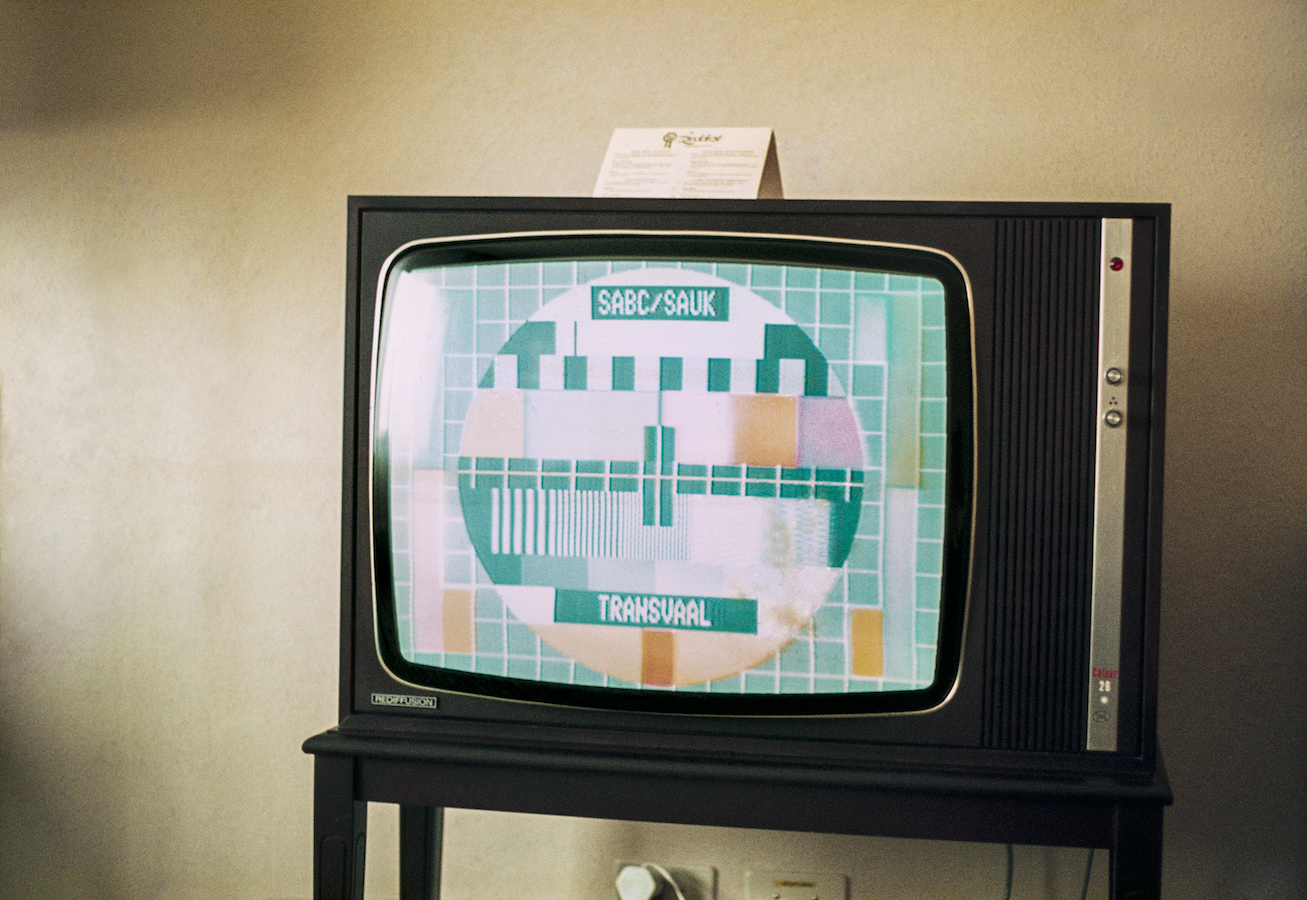 The fragments of our personal history, should we have chosen to mete out their moments in film and the haze of summer’s oblique passing would pass heavy judgment, that I am sure. And not to be overly concomitant with our situation, but I swear that motherfuckin’ Maitre d’ is somehow related to Dirk Bogarde and yes, I am sure he tells all the sweet things this as it would almost be remiss of him not to given Night Porter and Fassbinder’s grip on our melancholic priapism. But life is not a movie or they would have kicked the dog out of the cafe for fucking with our framing and continuity. Time marches forward, the TV thrown into the pool long ago-it never came up for air. I don’t pay it much thought. I have the Internet now and it is full of possible attraction and for the first time I have seen the mighty lion eaten by the crocodile along the banks of the Nile. I can’t explain the rush of watching it over and over again-something that is not meant to be, but exists for the pleasure of my viewership. I am in some ways expectant, stumped and growing full. My eyes are being liquidated from my skull, drooling from oculus to pavement through my fingers, sticky and remorseful. I am deprived of action, and I am all sweat and inconvenient hair that is matted into the folds of the towel harnessing my sagging midriff and still I rise parting the curtain of fabric… 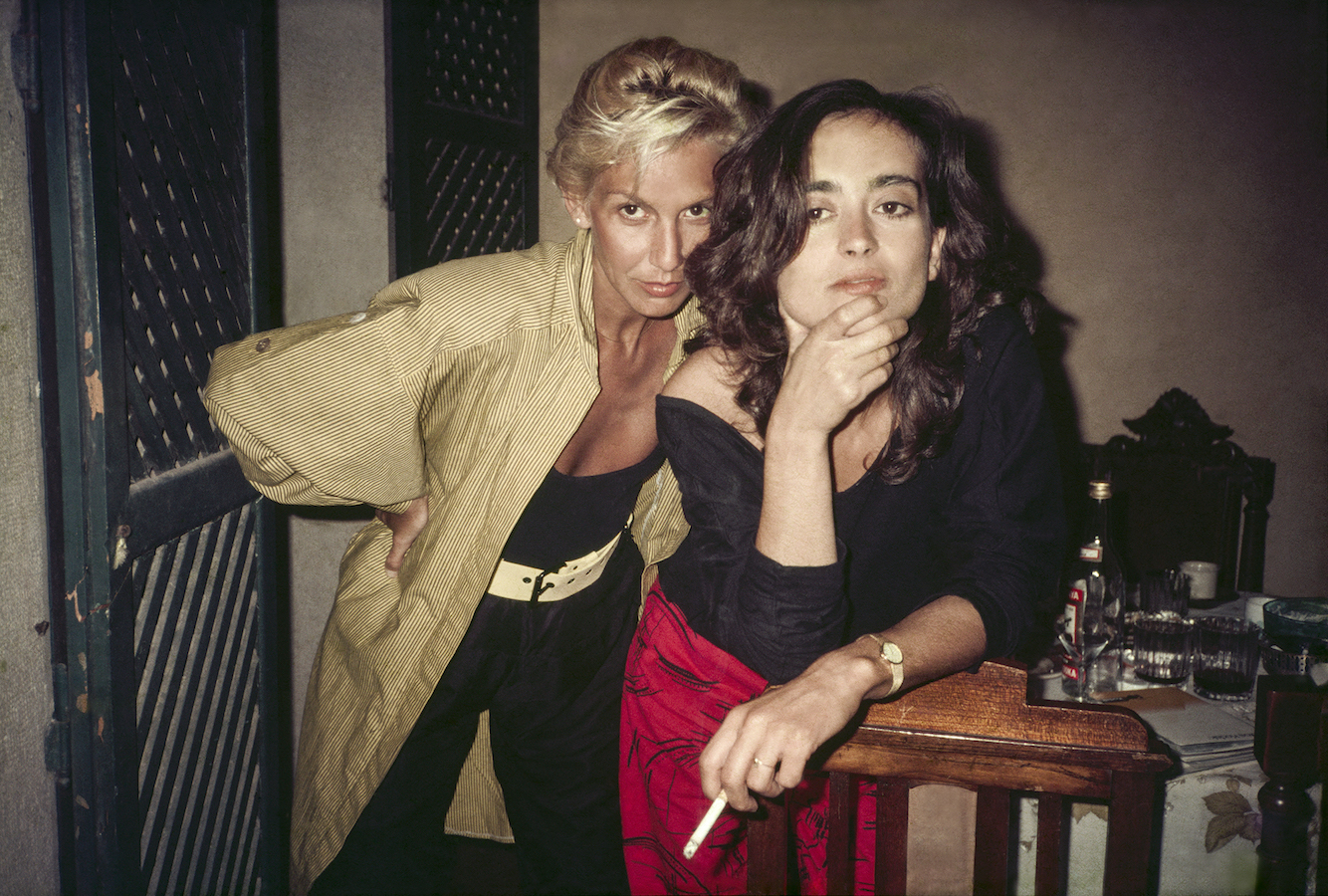 ” I am deprived of action, and I am all sweat and inconvenient hair that is matted into the folds of the towel harnessing my sagging midriff and still I rise parting the curtain of fabric…”

Julião Sarmento’s Café Bissau (Pierre Von Kleist, 2020) is an unconventional appraisal of one artist’s photographic archive dated from the years of 1964-2017 edited through contemporary eyes with contemporary considerations of form and sequence. Sarmento is a well-established Portuguese artist who works across several different mediums. It is the case with Sarmento that his practice knows no boundary of medium and he applies his talent to the camera as easily as collage or canvas. This seems perhaps like a natural step for visual artists, but it is not. Crossing mediums with success is reserved for very particular artists whose inhibitions are not relegated to their tools. In Sarmento’s hands, the camera presents no different option other than speed of gratification-his ability and talent reign as equal. 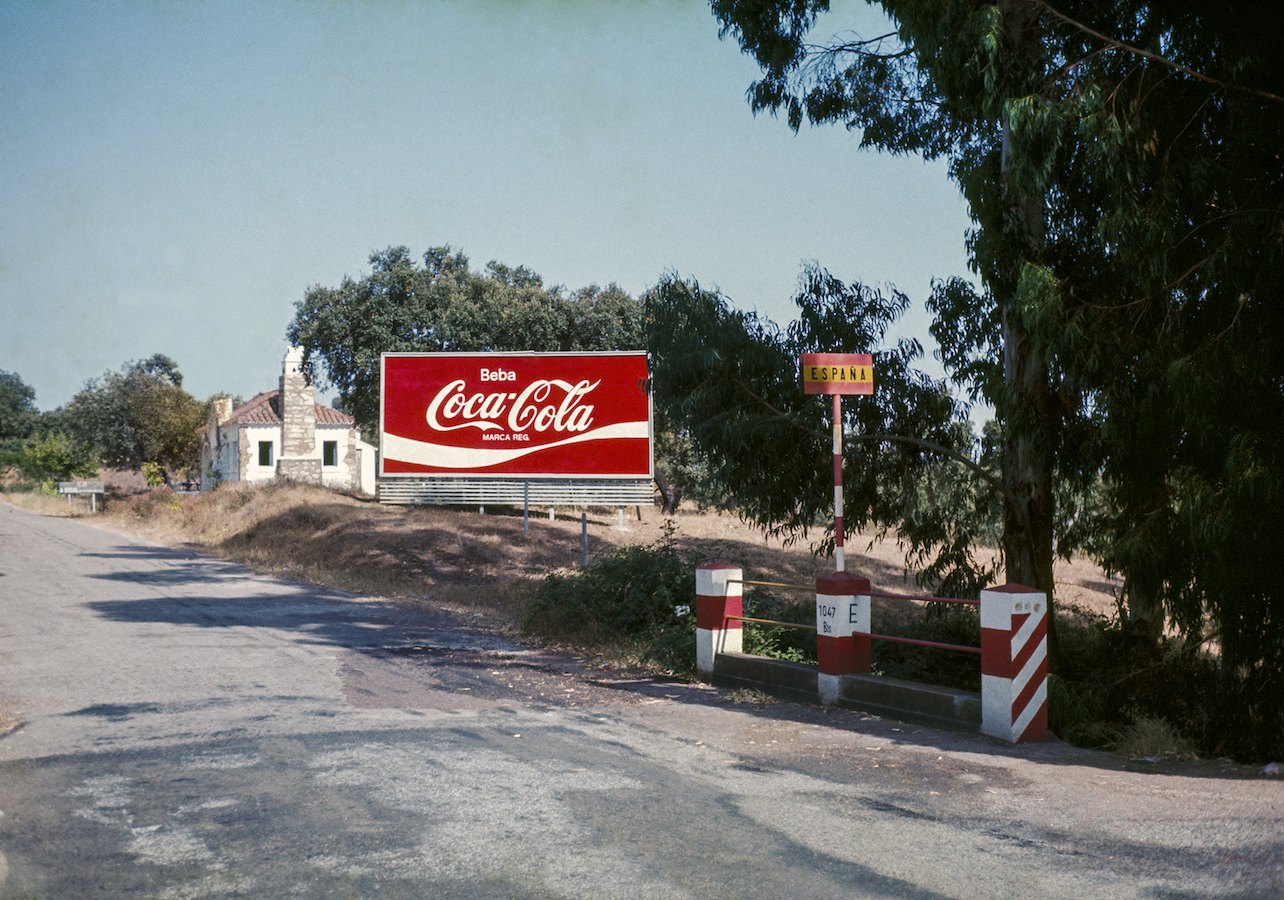 Sarmento’s Café Bissau is one of my picks for the most undervalued books published in 2020. It came out at the end of the year, so I suspect people will find it in due time, but between the brilliant edit of the Pierre Von Kleist team and Sarmento himself, the book breathes a certain animus-a spell orchestrating a demand for the pleasure of looking. Sarmento’s images are cryptic. There are recurring motifs and people within the work that act as support girding for the work to not look overly disparate. This is also not a super easy feat while pulling images from an archive to consider a tight edit of one author’s work of nearly 40 years of images and it would be a difficult job to not simply pull out banger after banger and leave no breathing space within. Instead, the artists along with the PVk team use the people, particularly Sarmento’s wives as a way to induce a rhythm to the work. They are complimented by the use of zoo animal exotica-namely big cats which are arguably stand-ins for Sarmento or the libidinous undercurrent of the male gaze that is part of Sarmento’s discourse found within his work and the pages of this book. I could not recommend a title more in this last day of this blasted year of 2020 and yes, that is Sasha Grey after all. 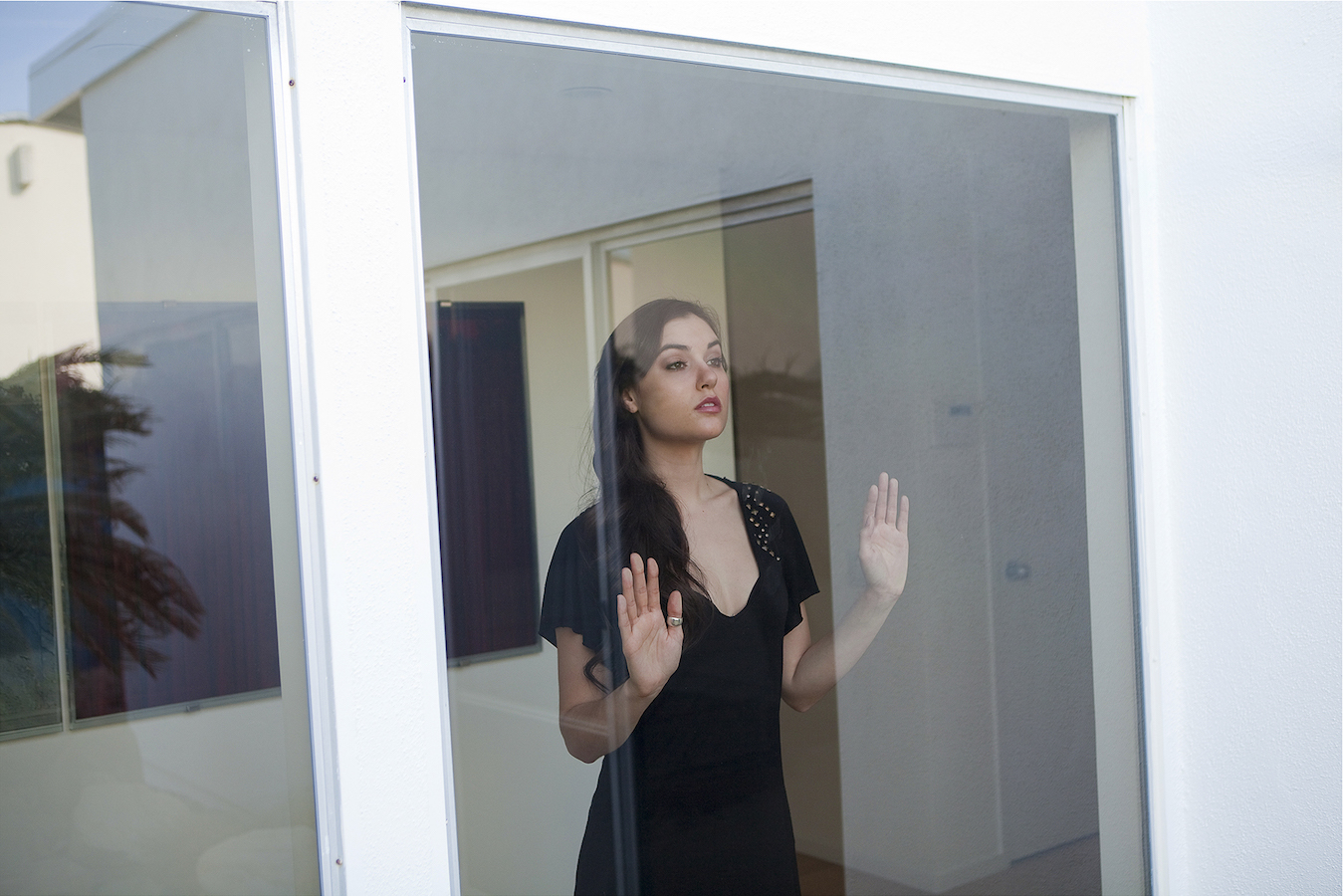