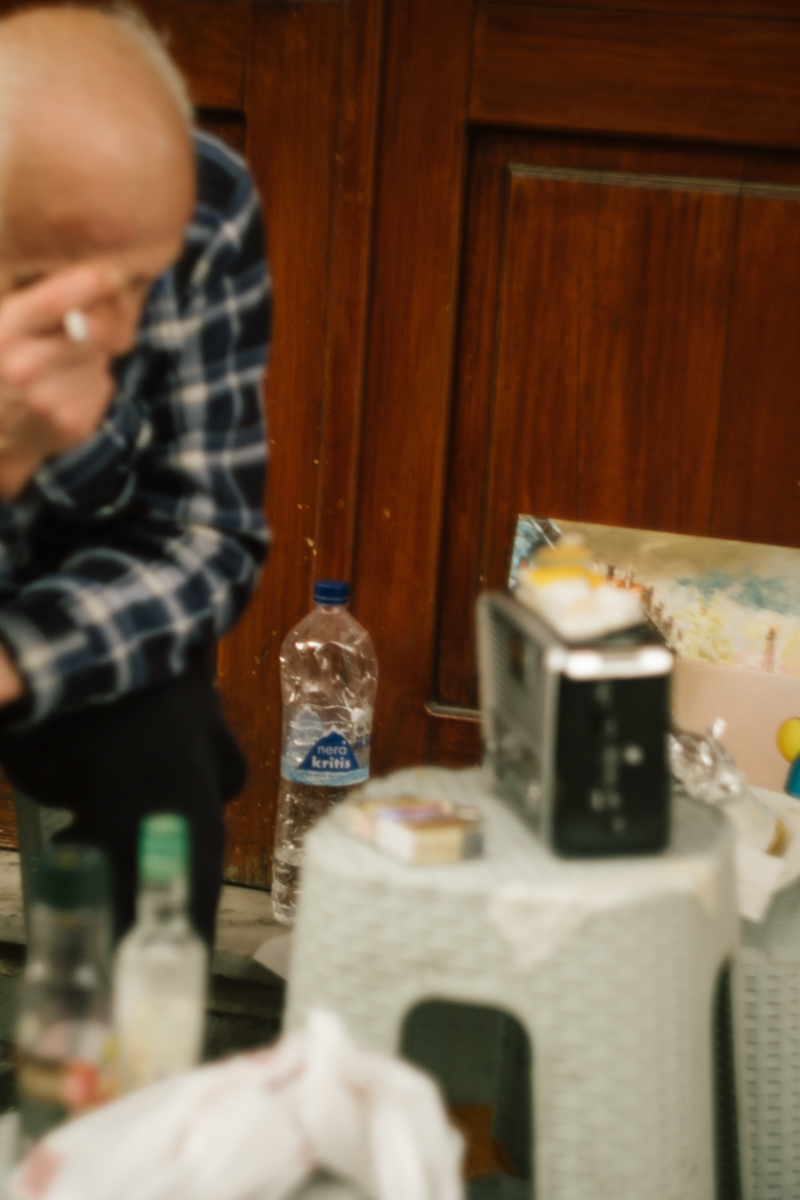 This conversation was recorded as a podcast and then translated into text. With this in mind, familiarity becomes more apparent. Simon Bray is a British artist working on his first photobook, tentatively titled Dear Kairos. Simon is part of the Nearest Truth Year-Long Photobook Program. He has also attended several NT workshops with Raymond Meeks, Gregory Halpern, Adrianna Ault, Tim Carpenter, and Drik Braeckman. His Dear Kairos project is a beautiful elegy regarding time, the moment, and history. These images may or may not appear in the book when published.

BF: The other thing you’ve considered is the fluidity of time and experiencing the city. You mention in your essay somebody who I’m most familiar with, the philosophy of memory, which also goes with time, is Bergson. I think we’ve alluded to his idea about the fluidity of time. Still, interestingly enough, I think I can think about photography and these multiple vantage points, viewpoints, and time points. In a way, this notion of photography arresting time or this stillness and photography, which I tend to believe in, fascinating medium-specific attributes.

I wanted to ask you whether or not Bergson’s idea of fluidity in time is counterproductive to the idea of photography or if they’re referentially enabling this idea of stopping things. We can talk about fluidity and perfection in terms of historical narrative or Kairos and Kronos in linear, nonlinear speculation. Still, at its very base, the function of photography to stop time, for example, almost in a way, it’s like we’re talking about the moment being fluid, but as soon as it is encountered by photography, it negates that. 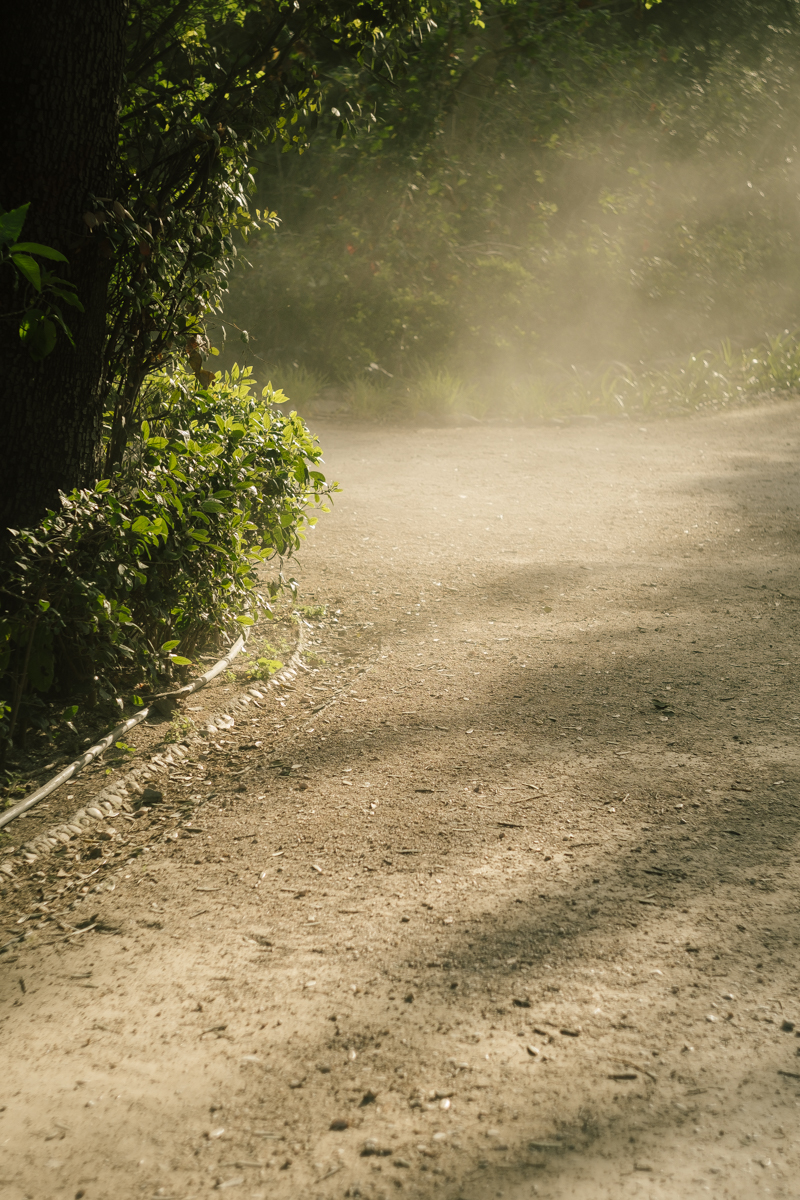 SB: That’s why I wanted to embrace the book’s doubles and triples to demonstrate that fluidity. Because otherwise, one of the limitations of the medium is that you are freezing that moment, and there’s very little you can do, apart from something quite overtly gestural or theatrical, to present an idea of an event happening. Bergson talks about the past manifesting in the present, and I think photography is my way of doing that. Aside from the medium, you can’t help your past being involved in your present. I’m not saying it has to define you, but the channel in which you view the world, establish relationships, and engage with everything is based on your past. That’s easier for some people than others, depending on their past. It’s also easier, depending on whether you hold onto the past. I think there’s a notion that you can be more optimistic as a person if you’re more present within the now rather than holding on to the past because the past will teach you that you’re likely to fail and life is unlikely to be able to be controlled.

So I think the notion of freezing that frame and having that single moment probably goes against that level of fluidity that Bergson alludes to. Still, it does allow us to consider multiple facets to it in terms of its relationship to photography.