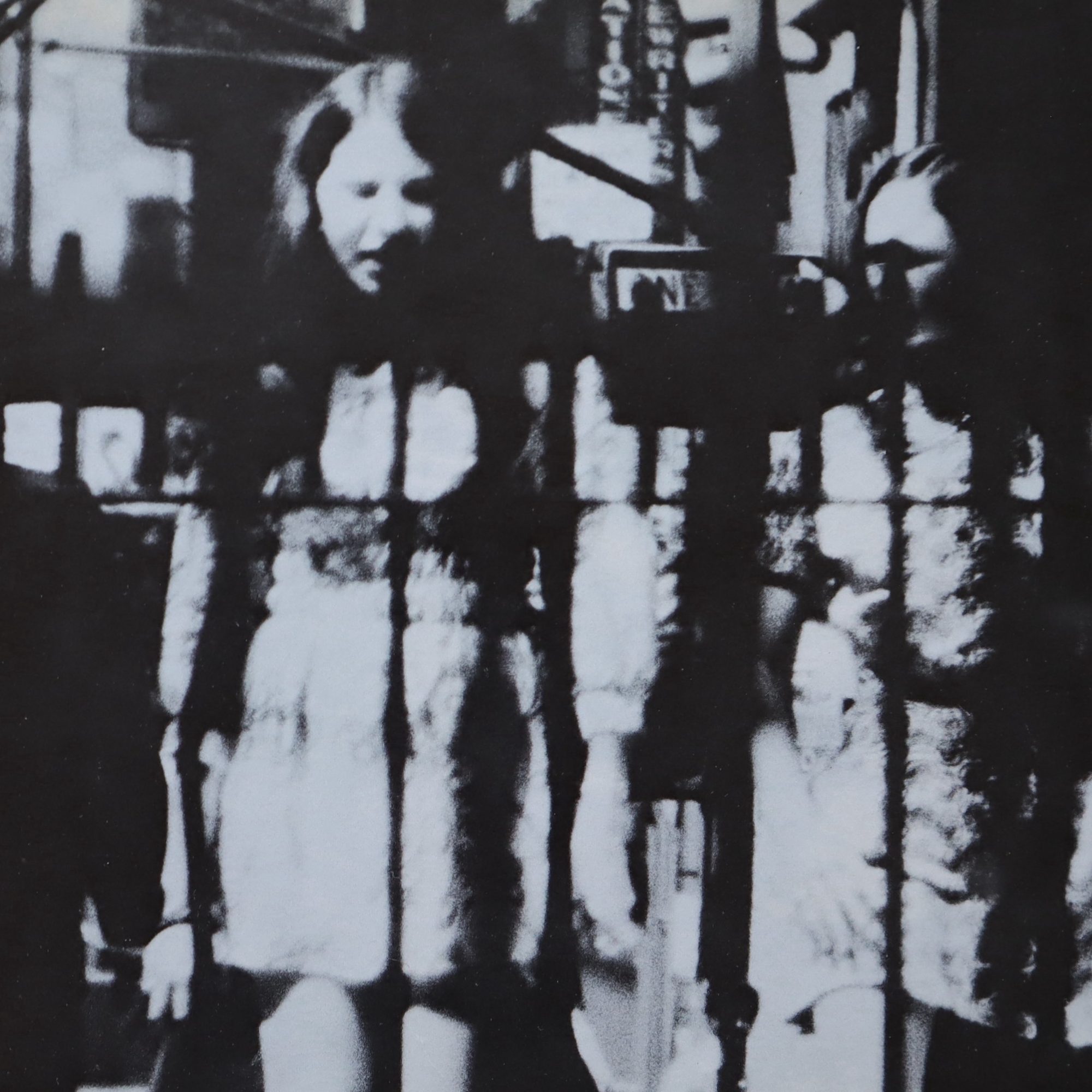 Full Article and Full Sequence of Book on Patreon

The desire found in that book functions incredibly obliquely. Images of women do not, even when on a bed and nude, represent sex or an objectifying element; they are reduced to the same void as everything else and feel like a piece of the vortex. In One Thousand Millimeter, the desire is in the voyeuristic tendency, which, scaled to fit what appears to be a primarily American, perhaps NY landscape, gives way to exciting propositions about looking in on an oppressor. It is widely known that the Provoke Era of photography responded to the student protests of the 60s. The protests themselves reflected the American military’s continued occupation (despite being unofficial after 1952) and the Westernization of Japanese culture. Young people born after, or who were children during 1945, found themselves at odds against their government and its pacification to the West. There were other factors, but the AnPo protests of 1960 and the resulting cultural unrest were grist for the photography that formed in the mill of the 1960s, which led to something approaching a less than discreet anger or nihilism being present in many projects of the era. This is how Bye Bye Photography came to be. It remains a complete assassination of language, representation, and moralizing. It exists as a complete Fuck You to the system. -Brad Feuerhelm 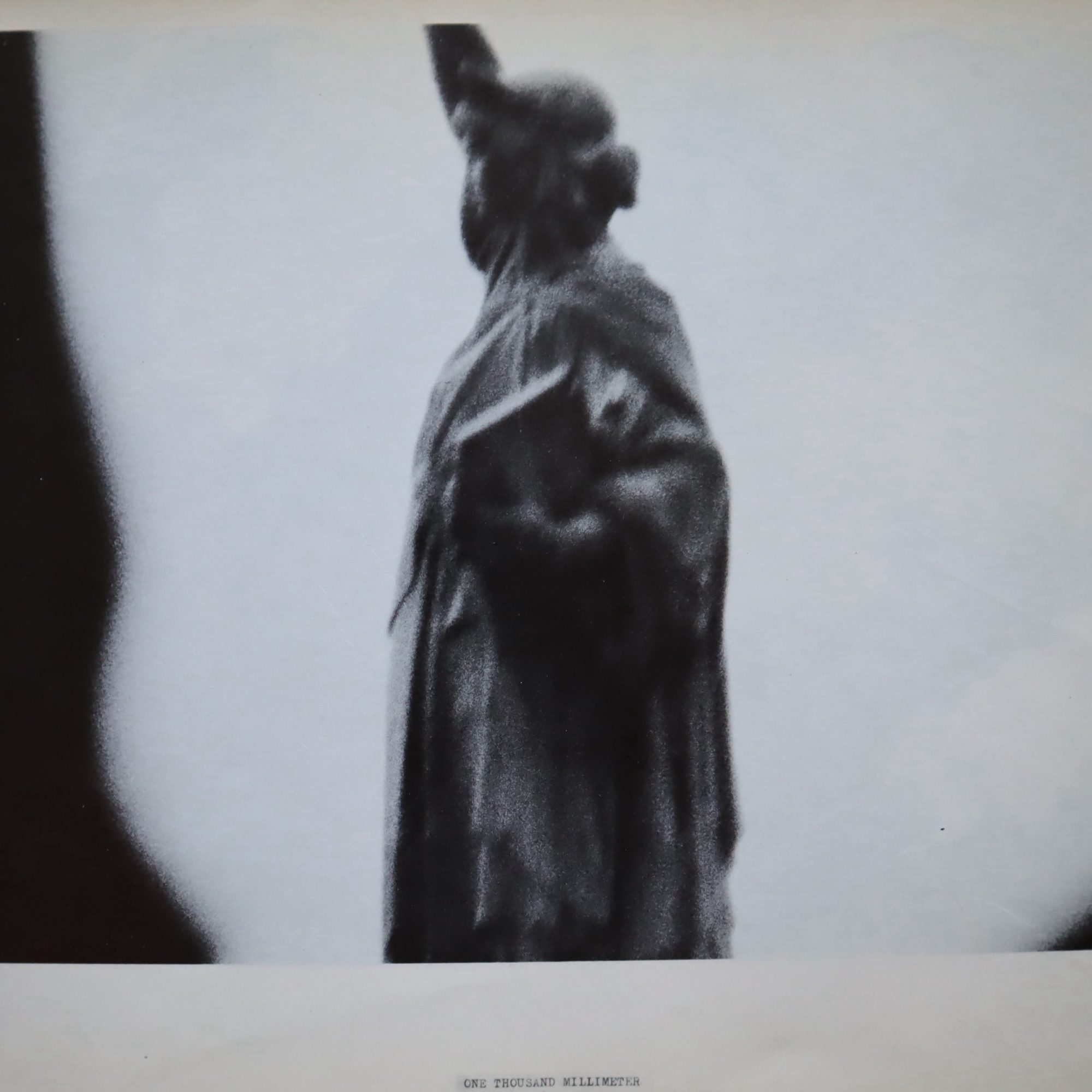