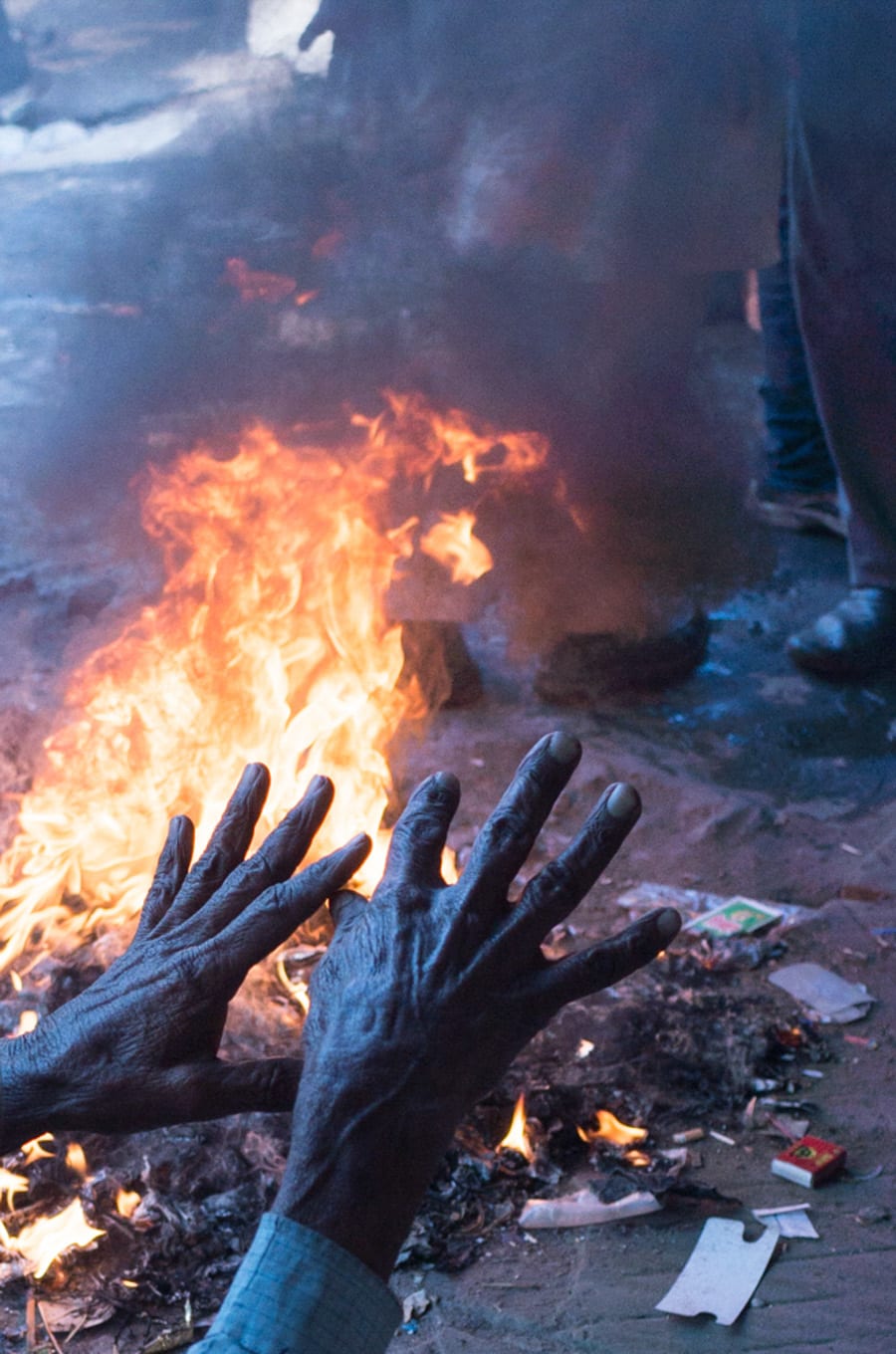 “I mean corpse fat and soap, I remember the nazis doing something like that…is that why the women wash their clothes in it while the naked children, with their distended bellies, watch?”

The west wakes and says to itself “Where am I”? instead of “Why am I”? and thus is a pivotal difference in living between the zero time mark of latitudes and longitudes.

Why have a table without food to place on it? “I really did think you were bone and you really are, just”.

He is Commuting thirty miles once a week on a train too packed and busy with hoardes of people to breathe in, just to deliver 10 lbs. of copper to pay him just enough to ride the same train back and purchase flour with which he can do little with on account of the contaminated water running beneath the city and still…the west does wake up doesn’t it? 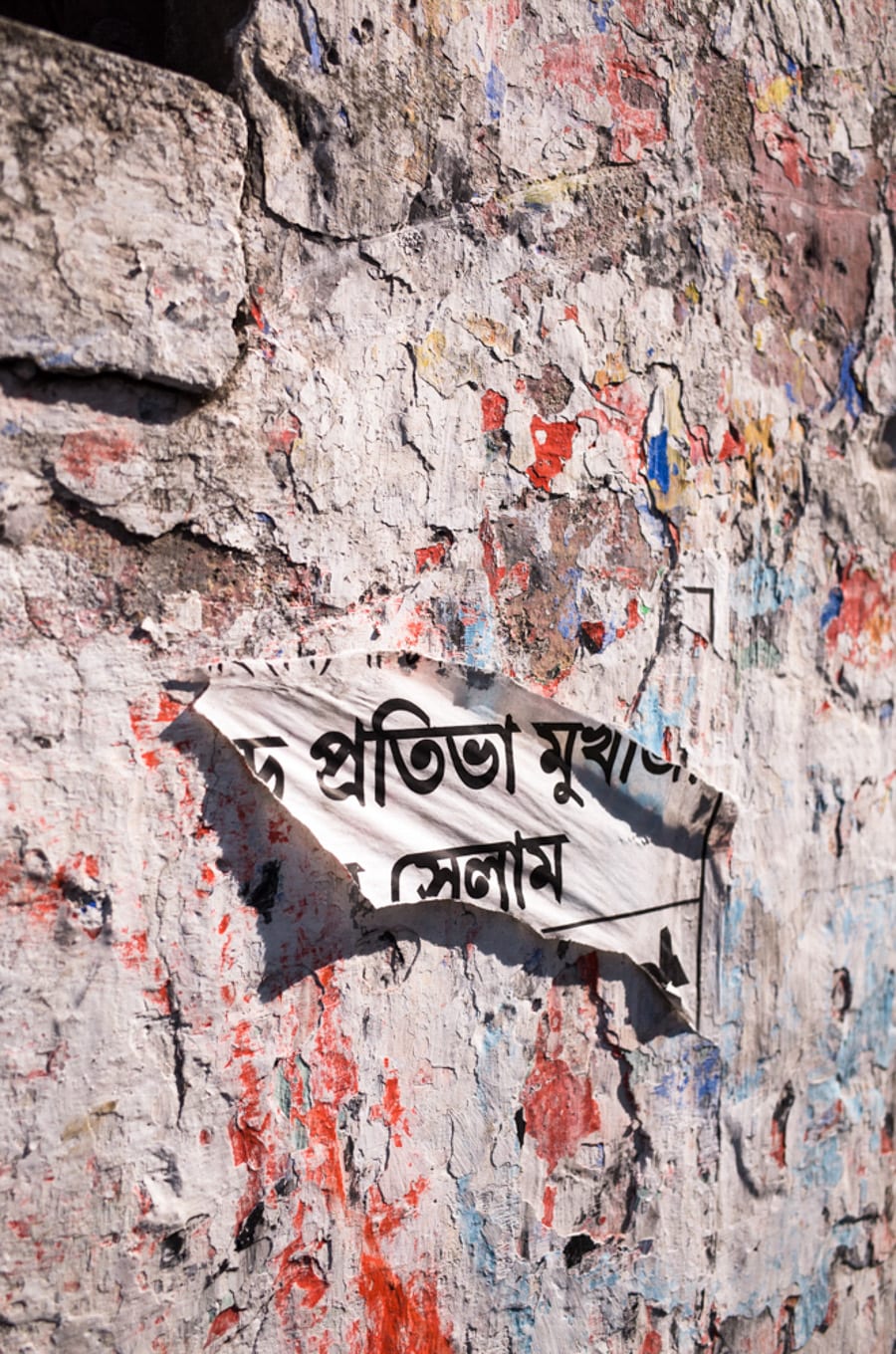 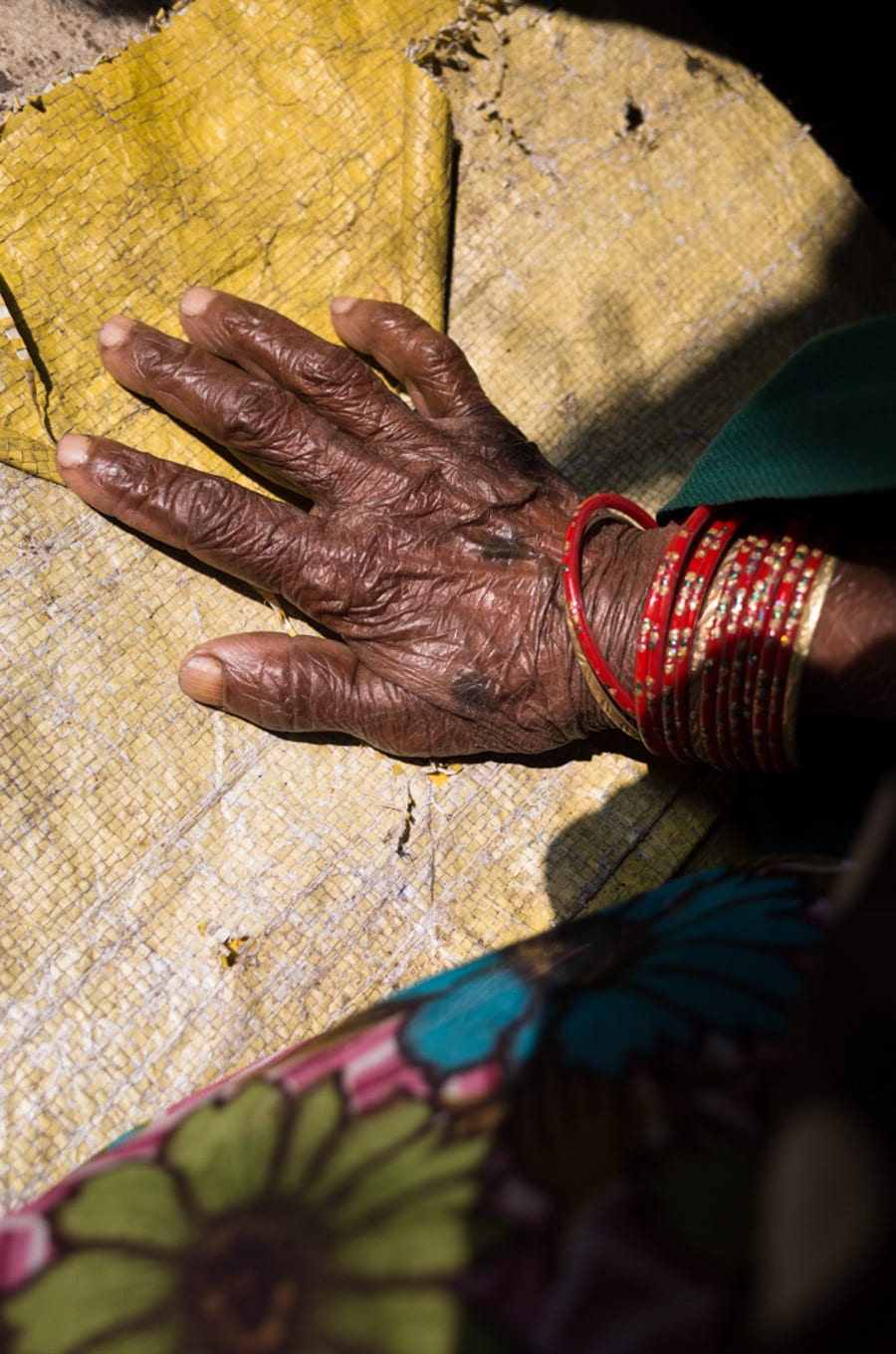 “Did you know it is international cat day today”?

“Man talk can’t speak teeef, no have need mecine, have worm”…Still hope in those eyes…

“You’re a cruel and cynical man aren’t you Richard”?
“You mean hard” he chuckles “yes”. Amusement as he returns to his phone deciding on molly or pills tonight…

Walks with a limp drag…knee inverted pulling on his body like the sign of someone else’s cross…rickets I’m guessing but as he ambles over to me he keeps repeating “Shine bright like a diamond”… his Rhiana…my fam,…squad goals…and where were you last night … Fleek. 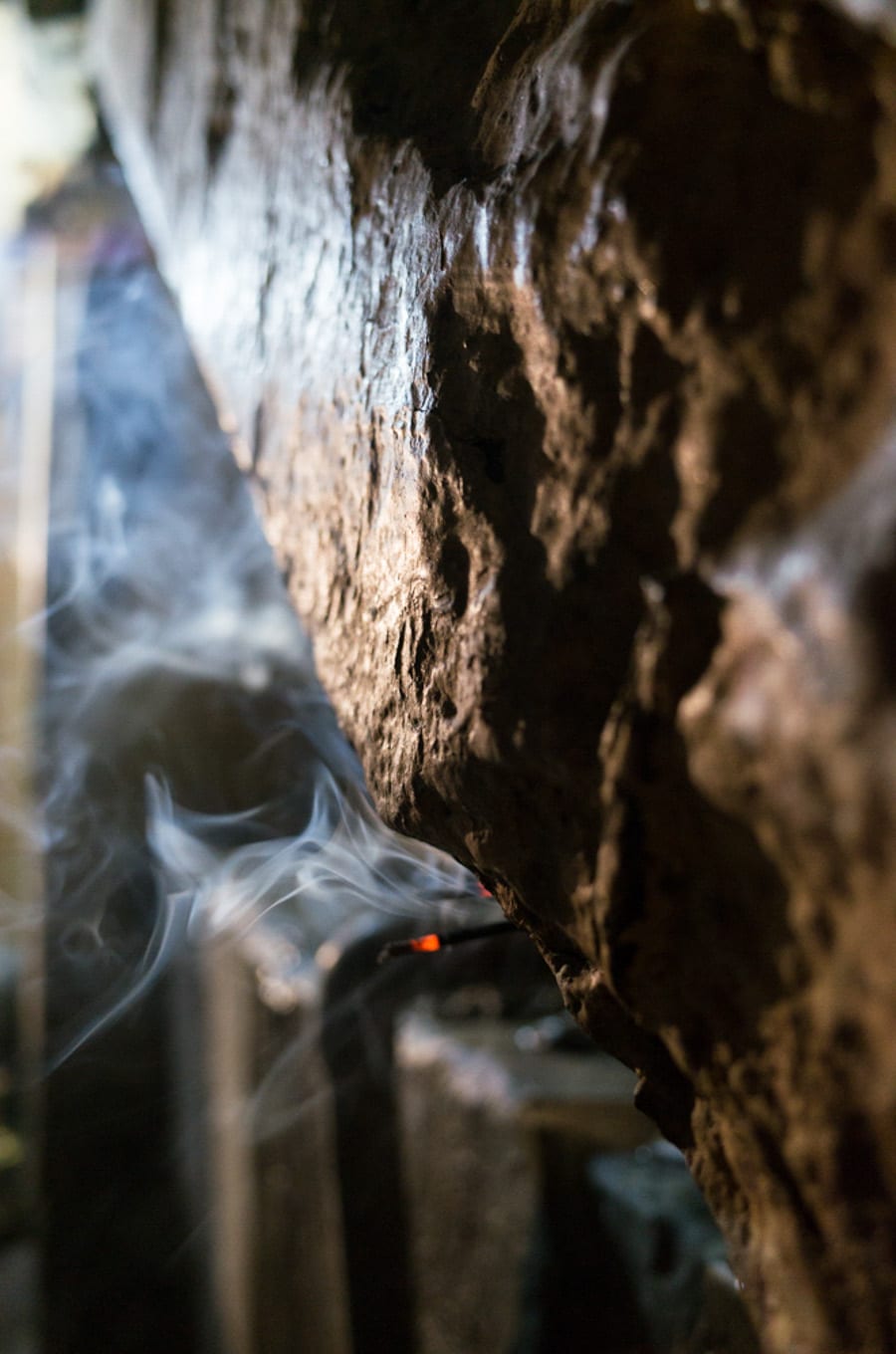 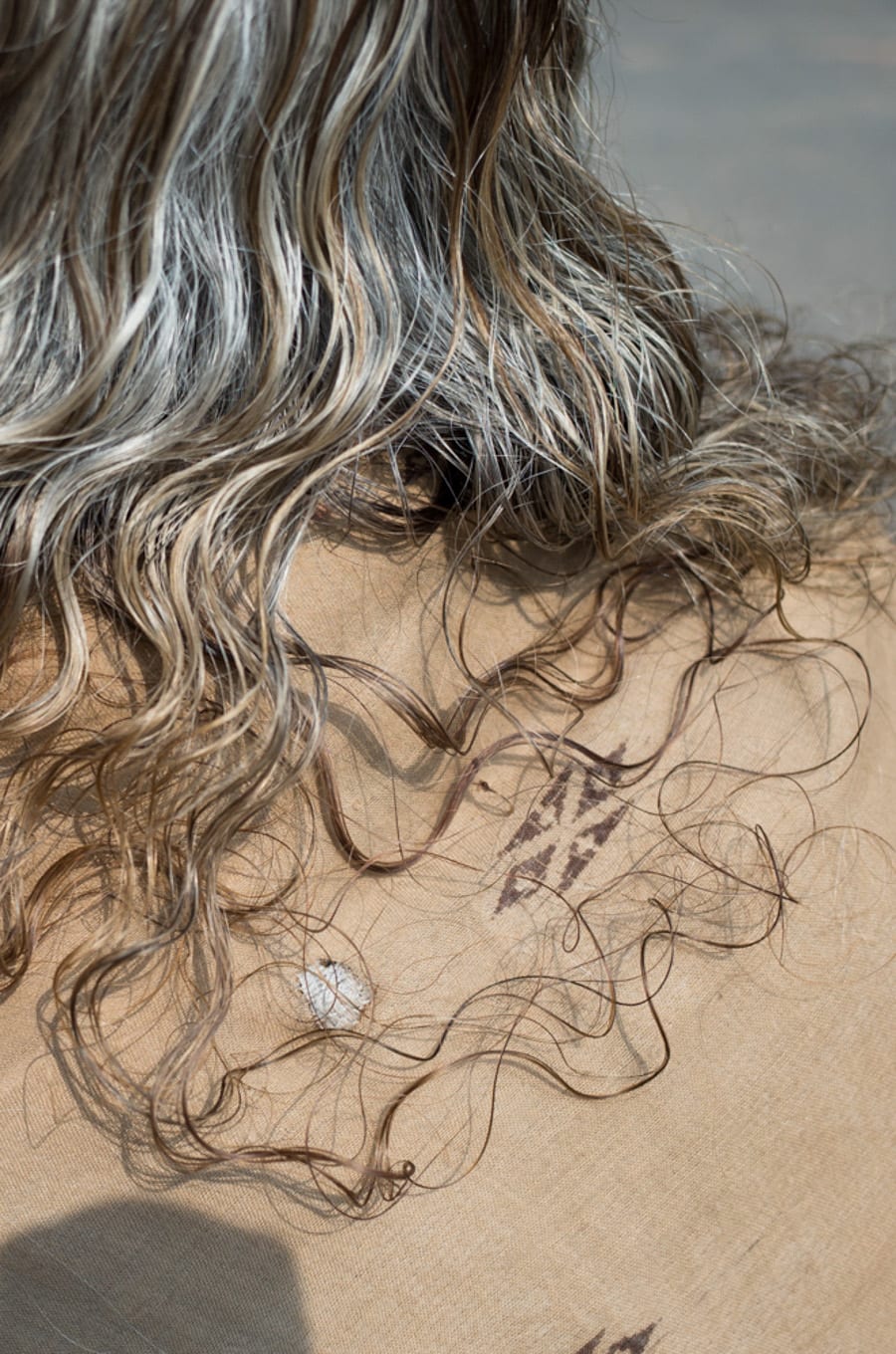 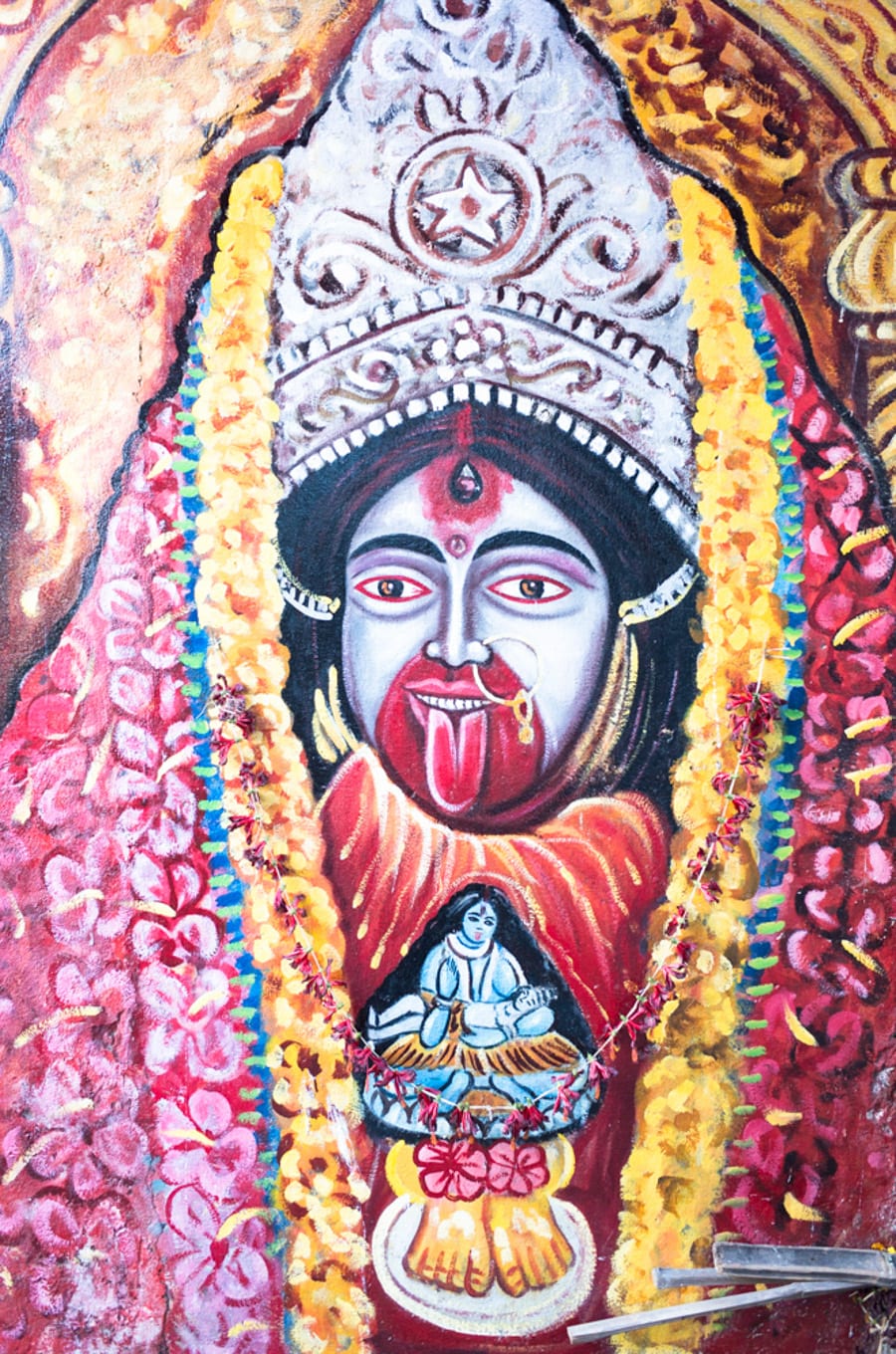 “Plums deep, mate…figuring out a celebrity cause to finance my trip across the whole country…did Thailand hard enough last year…still takin’ pills to clear it all if u feel me…this year…cheap eats a bit of watery shit and rent a cycle see the call centers then head to Goa…plums deep again in dreaded American wizard sleeve innit, maaaaaaate”

“But, I thought they made enough off tea to subsidize their billion gazillion people? Anyways, gotta repair my screen, dropped it having an awkward squatting shit next to a guy’s head in the narrow street of my district…u know… A river runs thru me here…guy sleeps in the same place on a bit of cardboard every fuckin’ night, mate…ahh, well if my shit bothered him, he’d have moved…might distract some of the flies fucking on his eyelids long enough for him to open them and shovel off to greener lands”. 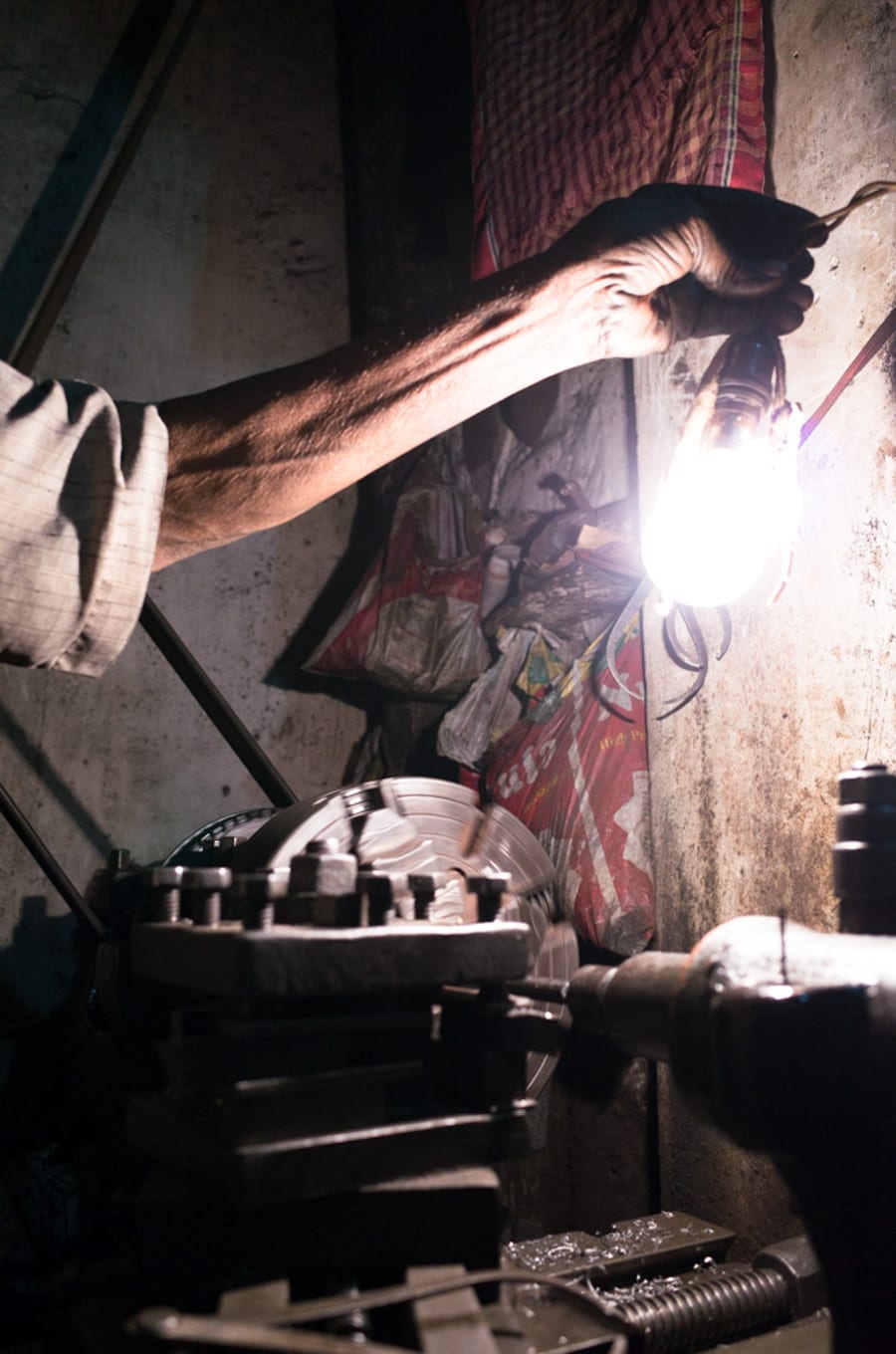 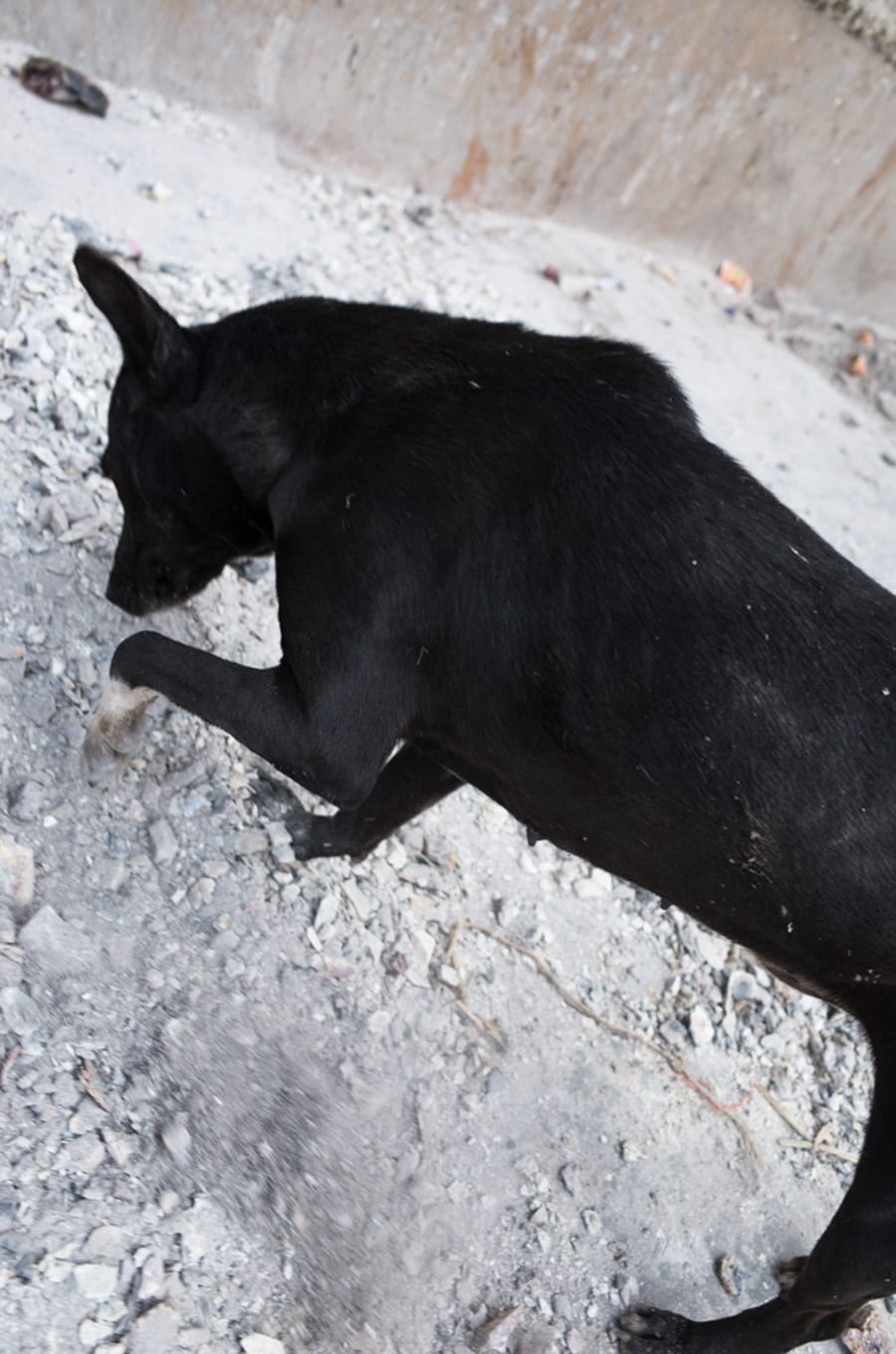 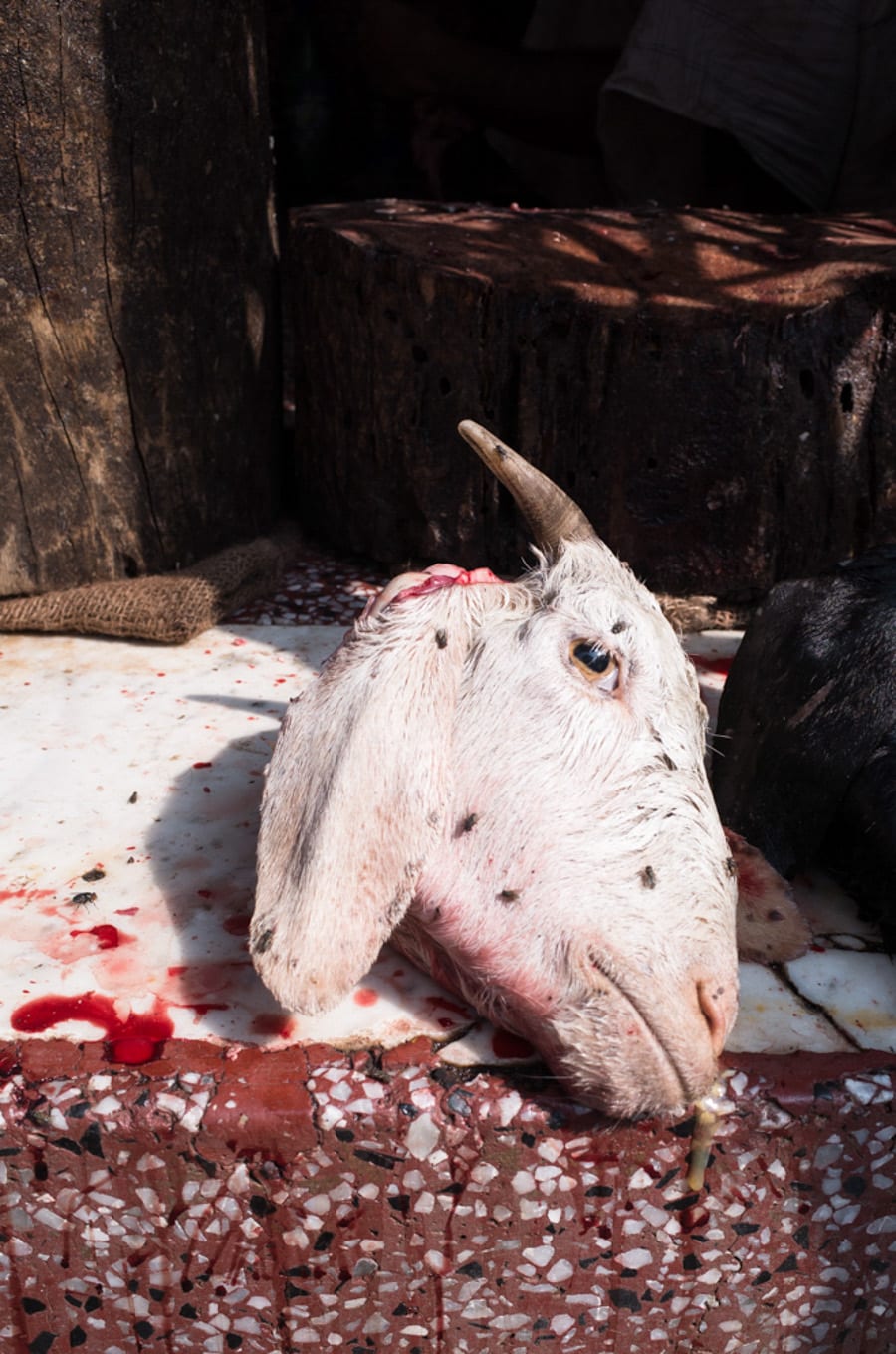 “But do they all get sent down the river here? I mean corpse fat and soap, I remember the nazis doing something like that…is that why the women wash their clothes in it while the naked children, with their distended bellies, watch? Jesus, I can’t wait to go back if I’m honest. How people live like this…Jesus…no pride? A little self-governance might do”.

Typed from my Iphone 6s. I had fixed the screen when I got to Berlin. Finally, real food and homeless people u can trust.

“this year…cheap eats a bit of watery shit and rent a cycle see the call centers then head to Goa…plums deep again in dreaded American wizard sleeve innit, maaaaaaate”

Pierre Defaix’s 2224 Kolkata for Peperoni Books is a gem of insecurity and loneliness. You feel nearly claustrophobic when examining the images within. The photographs are tightly framed and the color within them, quite saturated, only emphasizes the dirt, crust, and sweat of the city. Though my text above is an analysis of observation between the east and west and rampant voyeur-tourism, I feel like it could be an imaginary dialogue for a film in this book. When I say loneliness, I do not mean Defaix. I mean the world. 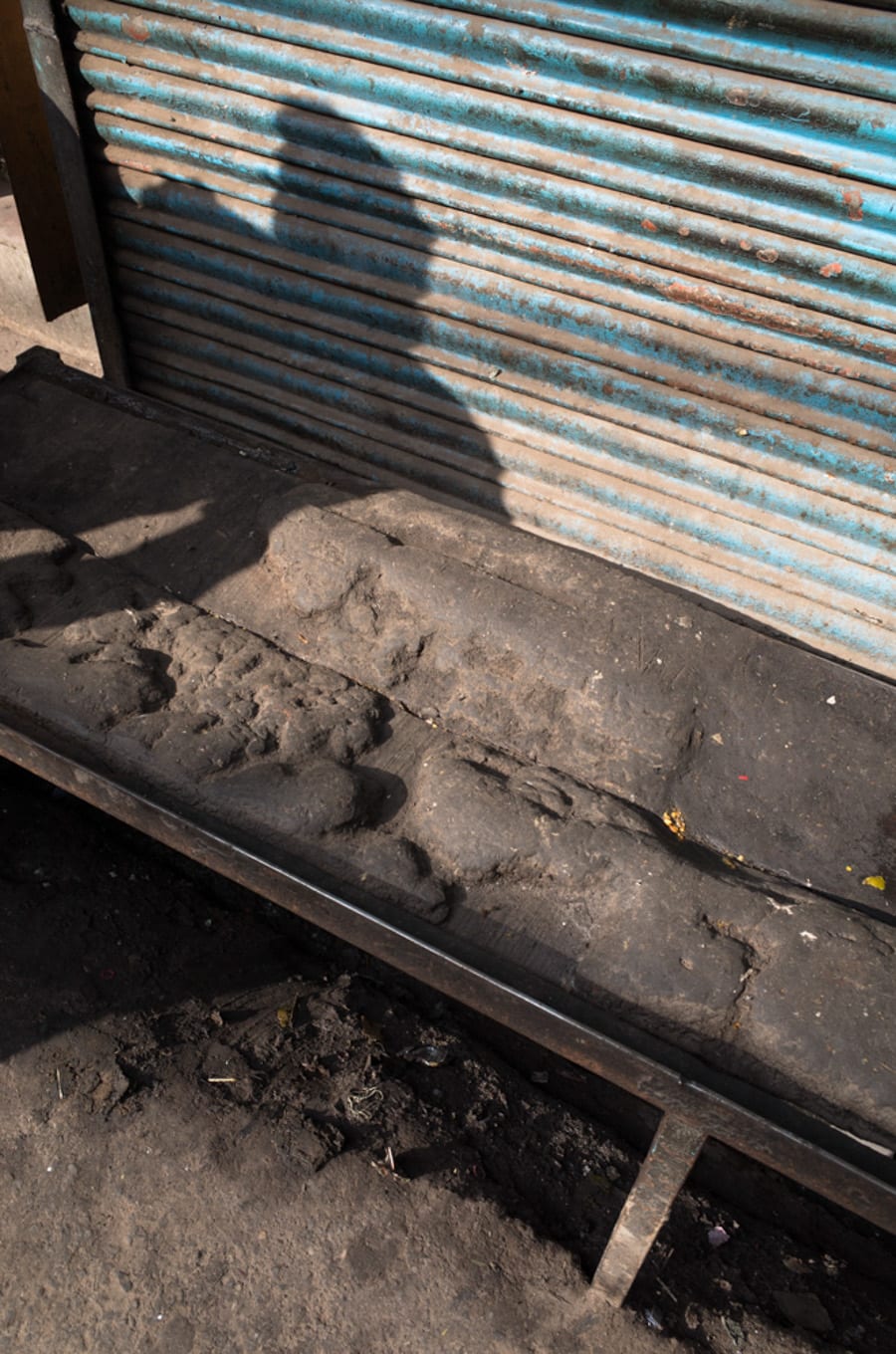 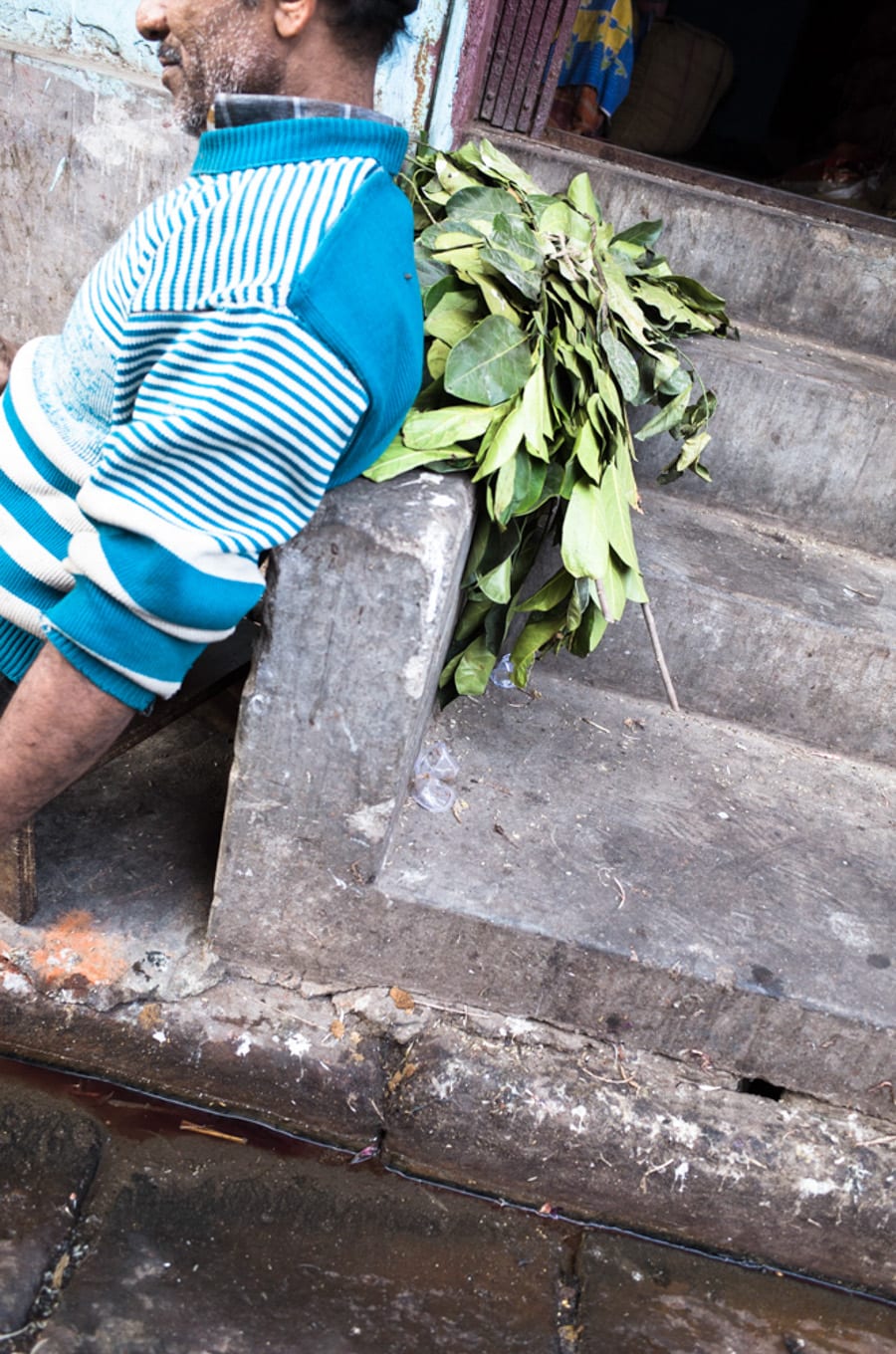 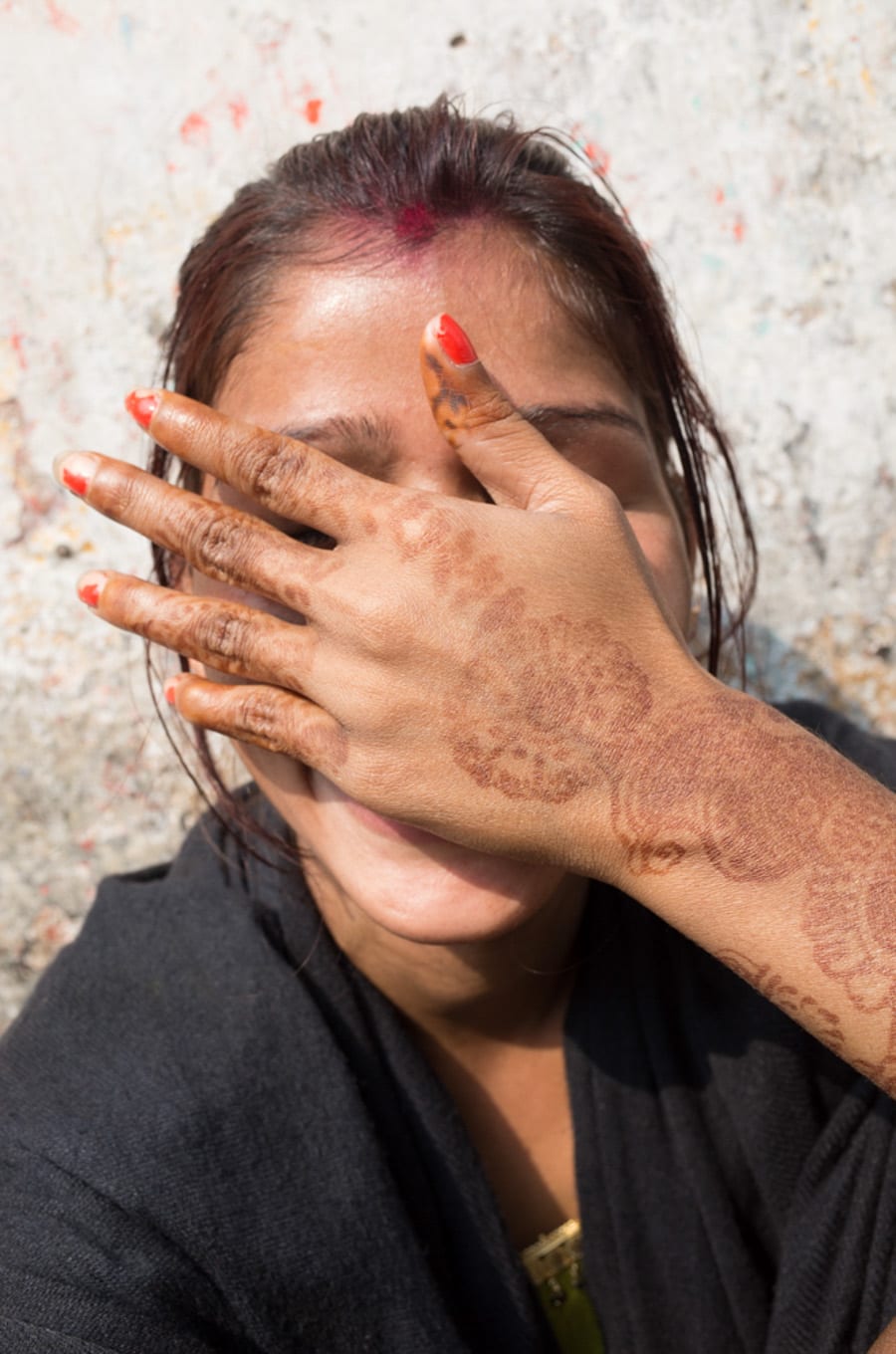 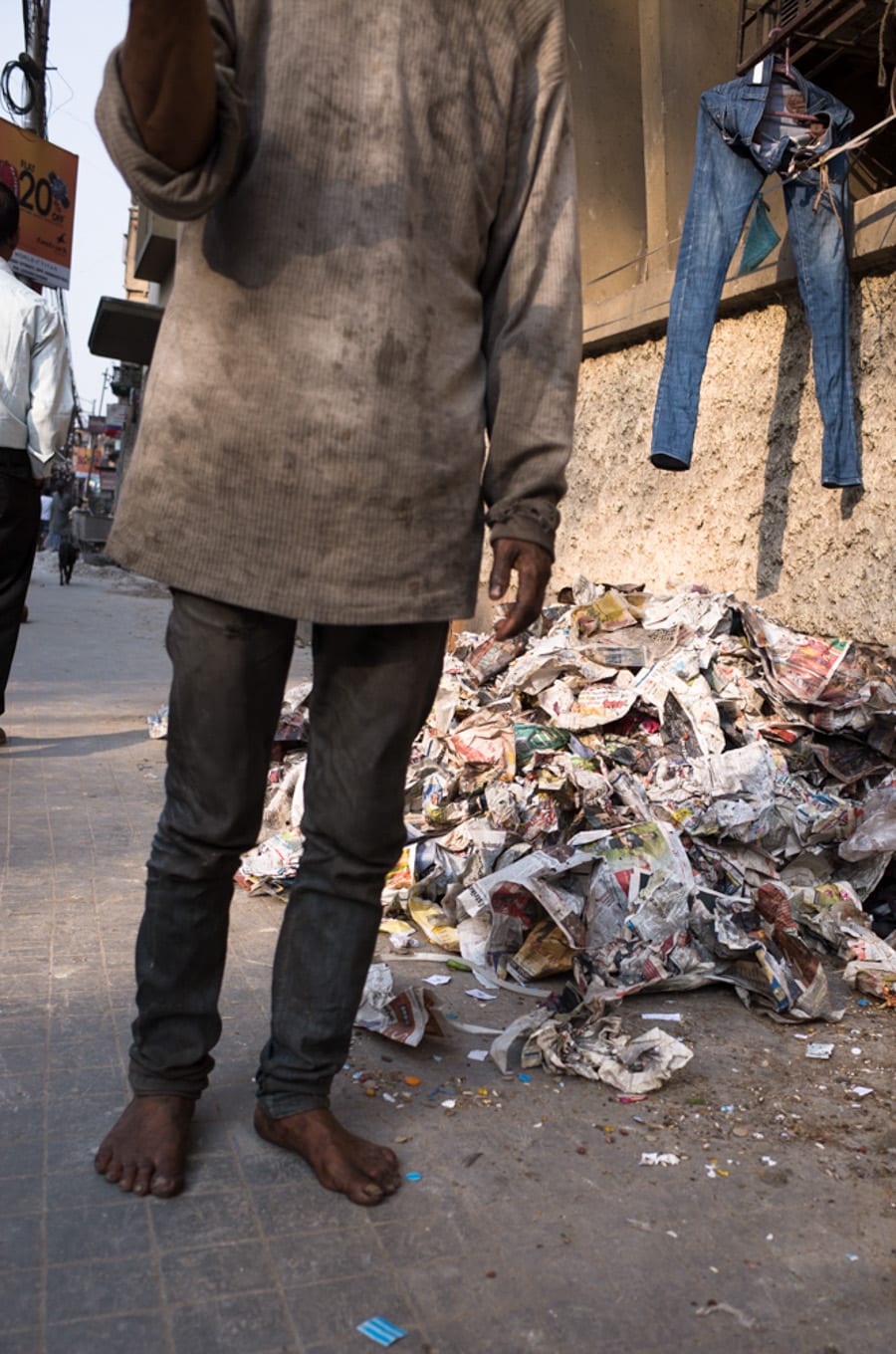 I remember when this book was published in 2015 and being oddly confused having written about Tiane Doan Na Champassak’s title about the same city in India that was published at about the same time. The books have a similar grittiness about them. I feel like I have visited a darker side of the city through both titles, though I am not sure either have meant to be disturbing as such in presenting a “capital condition” of the streets of Calcutta. Yet, having never visited the country or city, I have to say that my privileged self will probably avoid doing so at the cost of understanding first hand what it is all about. This is a shame as I feel perhaps that there is a very nice side to Calcutta, but these two titles aren’t giving me the balance to proceed. That is also not to say they are damaging. They are both thoroughly engaging works in themselves, but my understanding, like the dialogue participants in the tract above, is limited. I very much suggest you check this book if you are happy to see the underside of what tourism boards present you. Highly recommended.