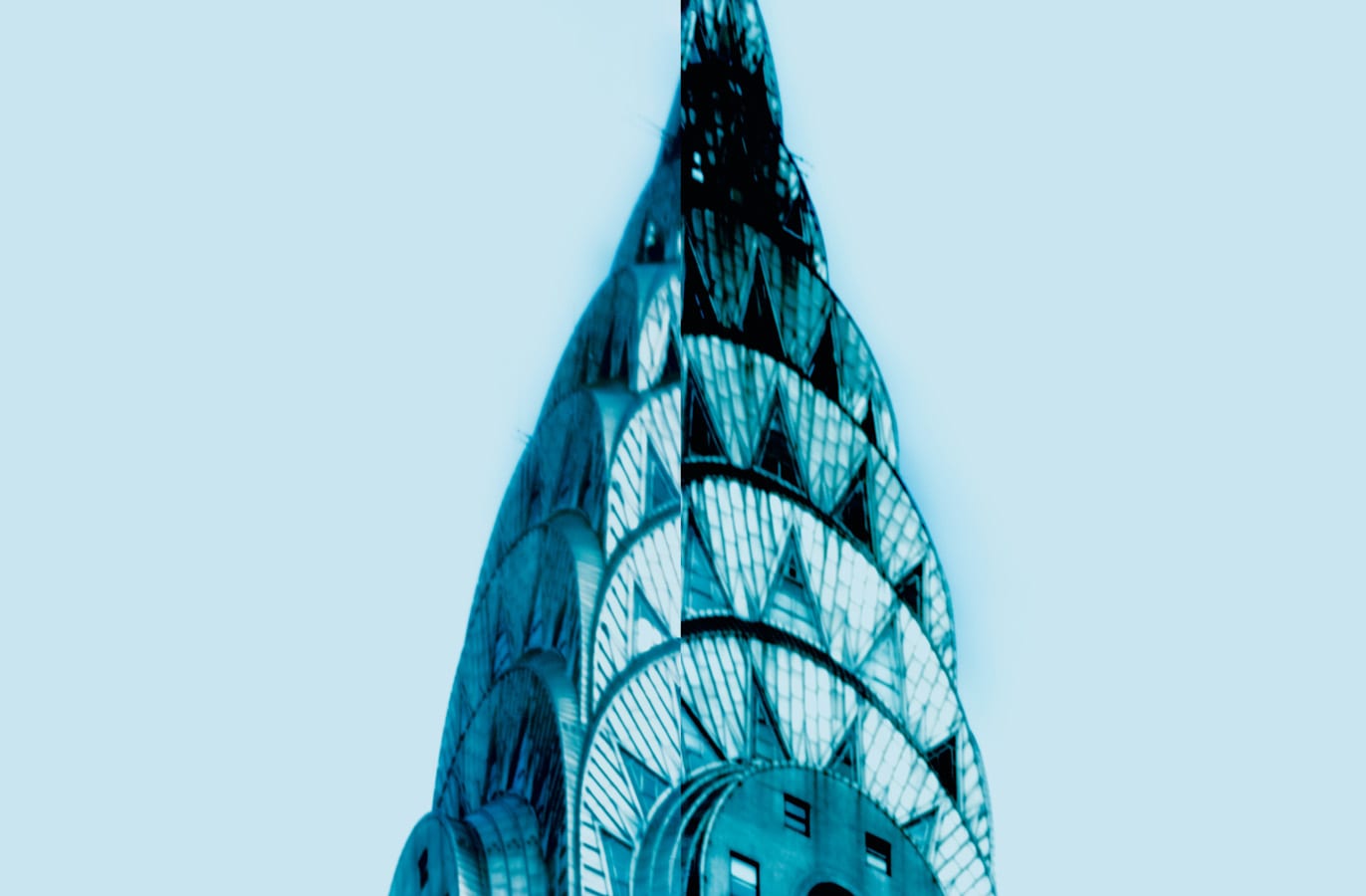 Who isn’t sick of goodbyes? Over cities spread out over feelings of loss, of obliterated feelings of new beginnings, the plane touches down over the citadels of glass and wavering hallucinogenic mirages. It touches down on the foreign asphalt and the wheels do squeak, smoke and waver. The metal carcass carrying live prey in its’ belly shake and release anxious air filling the cavern of its torso. The small and unsure clapping of hands, nervous breath refracts from the windows of the plane and the prey observes what it has never seen. One man sits barely moving upon entry and mentally shrugs his sharpened shoulder and angular blades. He has landed in the land of milk and honey from the land of the rising sun and is not ashamed to admit he feels nothing. There is no special bell ringing in his head as he contemplates his movements over the next days weeks and months.

“The fun simply falls here flat on this concrete. Life, which would seep through the cracks in the sidewalk are replaced with an eye cast upwards and away from the feet. Rooftops, endings and vantage points, the eye of God settles just under the smog of humanity”

Relieving himself in the airport terminal, he departs the departure zone and enters the taxi with a mix of broken English and summons up the nerve to head into the plastic heart of it all. The cab soars past indomitable monstrosities to deliver him to his temporary home. In the “home” there is a bed and an awkward yellow light cast from the shaded lamp on the nightstand. He drops his plastic key and toiletries to the bedside table and leaves immediately tired, sleep wrenched and ready to observe the fable that the city has presented him in his mind from so many American programs brought to his home country in the wake of the war. It is not a callous disposition he takes upon himself, but it is also not an idle disregard for the city’s potential either. Flat-footed he enters the cavernous grid and begins placing the apparatus to his face looking for access from a higher vantage point. Every single frame still feels like a goodbye. Climbing countless stairs, he forces a smile whimsically acknowledging empire and mean streets alike. He recalls that Swiss man who strolled the country wide observing these people. He is looking to avoid their presence. He remembers that this man’s work was a totem of inward reflection for most of the people here given presciently to them by a foreigner…”LOOK AT YOURSELF AMERICA”. His only apology is that he works in the stillness of the image like his forefather and cannot give the gift of his mental words to the cinematic. It’s all the same. He distills angles and protuberances and limits their condition to an appraisal between his genesis, the land of his birth and the cities of confusion he has foreshadowed with his being and strolls widely making sickly analogies whenever possible.

Takashi Homma is indebted to Robert Frank. This much is clear. He is as sick of goodbyes as are the best of the Swiss and as are the best of photographers. Throughout “The Narcissistic City” (MACK) allusions to Frank’s films punctuate the body of work casting an angry or perhaps reticent eye towards the America and Japan Homma has observed. Quaint allusions to the work of the Kikuji Kawada’s “The Last Cosmology” (also MACK) permeate. The black dot and the void of vision are all found inside. There are cinematic references in his own work, perhaps relating to Warhol’s “Empire”, but also to the dichotomy between shifting suns and the shifting worlds between America and Japan. All is awash in doubt. The fun simply falls here flat on this concrete. Life, which would seep through the cracks in the sidewalk is replaced with an eye cast upwards and away from the feet. Rooftops, endings and vantage points, the eye of God settles just under the smog of humanity. HIGHLY RECOMMENDED.