“They form experiences that, like I have previously mentioned, are de-materialized and completely aural, if not spiritual”

I’ve played in bands since I was a teen. I remember being enamored with music since pre-adolescence. One of my totem first collectible moments in music was seeing White Zombie at First Ave (RIP PRINCE) in Minneapolis. Apart from having a sincere crush on Sean Yseult, the 90’s female bass player in the band, I was also gripped by the attitude or horror, metal, and cinematic illuminations the band had managed to coalesce into one complete auditory experience. I remember it was towards the end of the set and they had played “Thunderkiss 65’”. At the end of the song, Yseult threw her bass pick directly, yes totally directly at me because I could sense she had a vibe for my thirteen your old self and I managed to catch it, clutching it like some strange conquest prize.

I would go on to play in several bands and on rare occasions played on the same bill as some of the colossal heroes of my youth. Season to Risk, Glazed Baby, and notably, The Jesus Lizard. I had most of these experiences because we had our rehearsal space in a RARE all ages nightclub in La Crosse, Wisconsin called The Warehouse, which still exists. These were the golden days. I was able to pick set lists up off the tiny stage and hang around with musicians. This is something that a town like La Crosse should never have experienced. You see, an alcohol free venue is similar to a dodo. You know they exist, often smell like patchouli and sweat, but rarely do they have a sound system like The Warehouse. The club itself has its staircase covered in flyers from previous shows, some better than others…Babes in Toyland, Everclear (ahem), Bile, The Melvins, amongst many many others. I remember hauling the gear of the industrial dance group Chemlab up two of the longest flights of stairs ever, sweating and oddly not complaining because it was about music. For this effort Jared, the singer, gave me a copy of his book and the set list after the gig. I was completely enthralled. From that point on, whether it was Pegboy, or Superchunk, I would always do my utmost best to steal the set lists from the stage after the gig. There was something physical and keepsake in the notion of the set list. The band had touched it, the experience had touched me and in a weird bit of Stand by Me sort of nostalgia, I will never forget this. 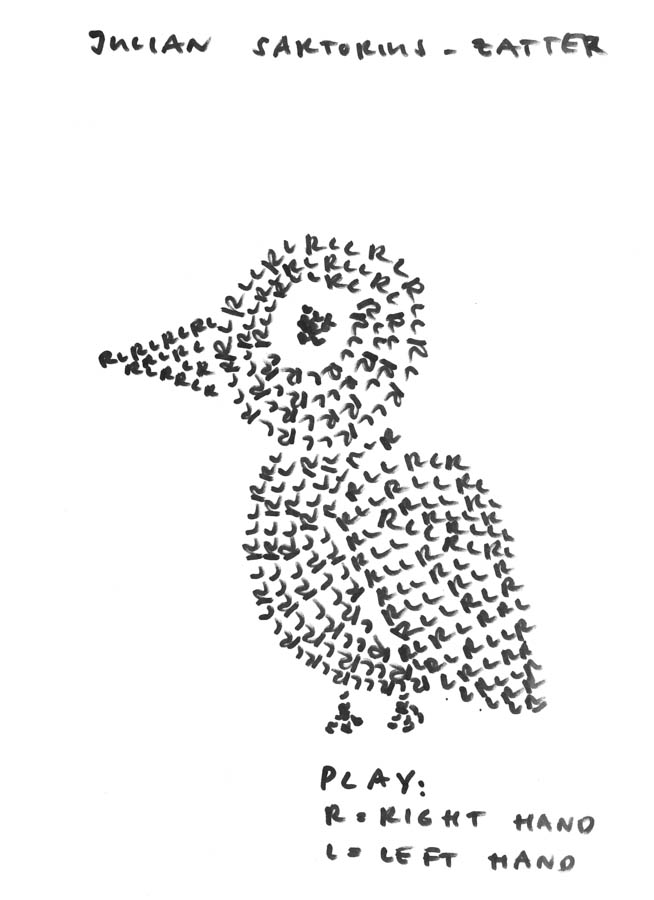 “There was something physical and keepsake in the notion of the set list. The band had touched it, the experience had touched me and in a weird bit of Stand by Me sort of nostalgia, I will never forget this”

Bad Bonn sees to be a similar sort of experience. The book is comprised of set lists, drawings, and anecdotal writings from the bands that have passed through the doors of the Bad Bonn club in Dudingen, Switzerland. It is a book for the club’s 25th anniversary, which roughly translates to the same time frame as when I was also breaking my musical hymen in the Warehouse. It is fantastic and brings me back to my first love in the arts: music. The thing about music is that unlike other art forms, very little outside of flyers and set lists are left as cultural debris. Sure, you have the LP, tape, or cd still at home somewhere, maybe a crusty t-shirt, but it is with rare occurrence that there is a physical cultural artifact left other than the experiential. The book covers many artists I’m not into at all, but seeing things from Wire, King Buzzo, Jandek, Forest Swords, The over-hyped Fat White Family (I have touched the leather and it was as sticky as I had previously suspected it to be), Absu, The Afghan Whigs, Bill Orcutt, Black Dice, Bohren & Der Club of Gore, Brian Jonestown Massacre (Only Anemone, really), Cannibal Corpse, Celtic Frost, Cult of Youth, Death Grips, Decapitated, Dissection, The End, Enslaved, Felix Kubin, etc…I can only betray one small part of my love for a catalogue like this.

Clubs like Bad Bonn and The Warehouse are like churches for some people. They form experiences that, like I have previously mentioned, are de-materialized and completely aural, if not spiritual. That the publisher and the club had the idea to share the artifacts of this sort of transcendence in a book will only mean something to the disciples that were lucky enough to attend their respective houses of worship. Another incredible win for music, art, the club, and Edition Patrick Frey.