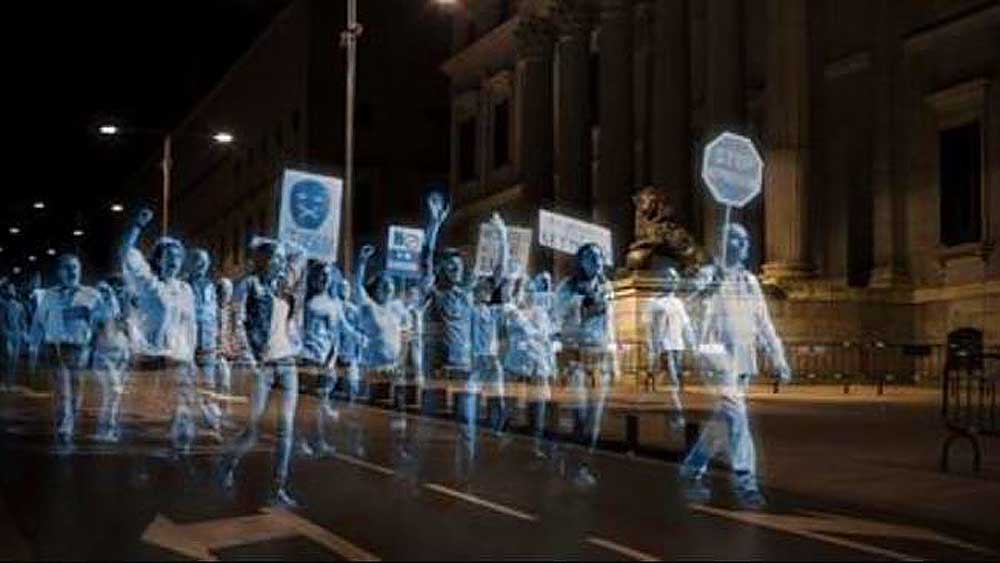 The more you protest and shovel meta-data back and forth from behind the screen, the more easily your physical self and right to action will be controlled.

We live in a tireless age in which we believe our right to protest earns us a neo-liberal badge of honor. Social media has given rise to an exorbitant amount of armchair protest in which we zing gratuitous bundles of guilty and apologetic positioning of moral belief systems back and forth across our social media avatars in a flailing effort to be part of the greater good against the hurdles of injustice. The problems are not the ability to do so, but rather the cyclical and tiring episode of seeing such a possibility only to be squandered by forgetful behaviors that simply advance as soon as the next tragedy occurs.

We have become negligent of a focus in our activism. The world and media at large continues its torrential onslaught of information as a tool to pacify our real call to action. By believing we are protesting by sharing links or having twitter battles about police brutality, never-ending warfare, and marginalization, we are in effect, allowing the pressures of the media to control our voice and anger. We have become accustomed to being upset at world events, so much so that we cannot even weigh our political identity down with conviction. We simply jump from tree branch to tree branch looking for the next cause to pretend that we adhere to. We do so from behind the screen and not the barricade and even in writing this thought down, I am failing.

A hologram is only a projection, but then these days, what isn’t?

We have become a culture consumed with the “skin” of things and have no control on ideology, only a copy of a skin that we told ourselves held our political identities in. No longer is there a call to action, there is simply a call to coffee and our status updates. I have always questioned why “they”, the powers that be, gave us the Internet. Now I know why, because they have figured out that little gasps of protest over the device in effect, pacifies our efforts at real life protest.

By giving everyone an outlet, they allow us to clutter our ideologies with in-fighting and un-attending updates. The more you protest and shovel meta-data back and forth from behind the screen, the more easily your physical self and right to action will be controlled. It won’t be until they take away your machines that you take the fight back to the streets, and by then…the machines will also be physical. See Boston Robotics. Have you ever kicked a mechanical dog that will not fall over? No, you were to busy thinking that the hologram and the implications for meta-protesting under a gag law were sufficient to “exploit” a weak point in the judicial system with a hologram. We are becoming the ghosts we have always intended to be. A hologram is only a projection, but then these days, what isn’t?