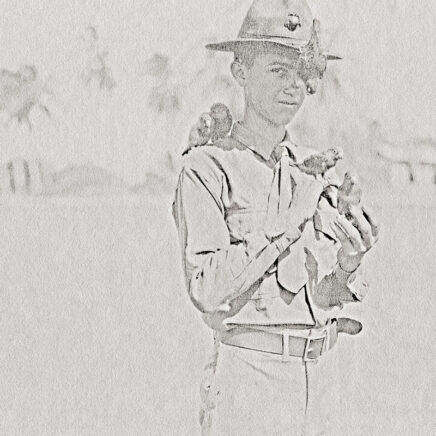 A few years ago, the Guatemalan photographer Jaime Permuth researched the archives of the Anacostia Community Museum during his Smithsonian Institution Artist Fellowship, where he found images documenting the Latino Festival. According to curator Olivia Cadaval, the event’s first iteration in 1970 came as a response to an inaccurate census count of Latin Americans living […] 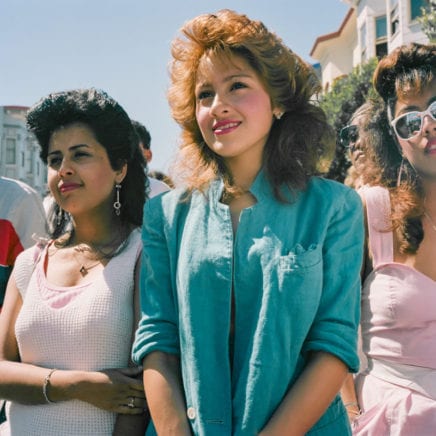 “The current political narrative that paints immigrants as invaders has been a part of our national conversation for a long time. I want people to be reminded that there is a long and deep history of immigration that forms the basis of our country’s strength.” 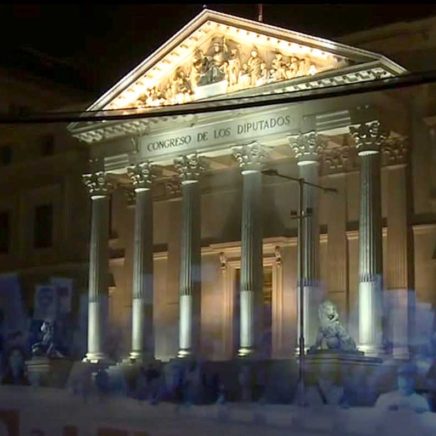 Neo-Liberal Puppets Dance Their Way Through a Holographic Protest: Reflections on the Meaning of Spain’s Holographic Gag Law Protest

The more you protest and shovel meta-data back and forth from behind the screen, the more easily your physical self and right to action will be controlled.   By Brad Feuerhelm, ASX, April 2015 We live in a tireless age in which we believe our right to protest earns us a neo-liberal badge of honor. […] 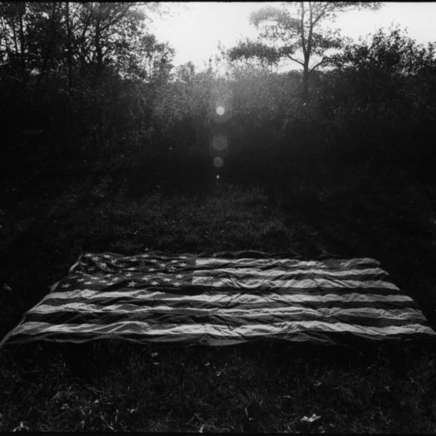