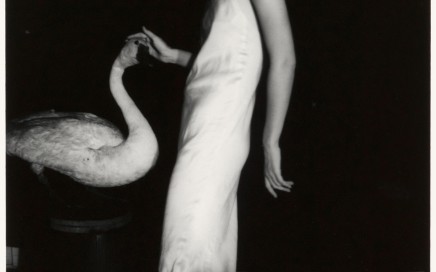 To interpret Woodman’s work entirely through her death is reductive and backwards-facing. It’s the stated goal of this monograph to set aside the dominant interpretation of Woodman’s work, which sees her photography as an anticipation of her suicide. Focus on the Feminine Self and Set Aside the Suicide of Francesca Woodman By Owen Campbell, ASX, […] 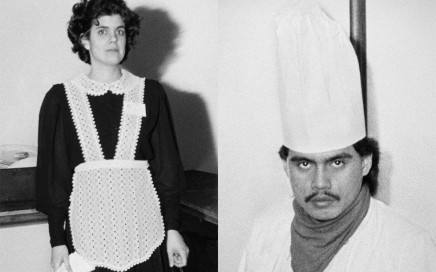 Birthday Party, 1983 Veering Away from ‘American Exceptionalism’ in Jim Goldberg’s ‘Rich and Poor’   By Owen Campbell, ASX, December 2014 Jim Goldberg’s Rich and Poor is a simple, introspective study consisting of two sets of portraits, one of rich people, one of poor people, with each photo accompanied by captions supplied by the subjects. […] 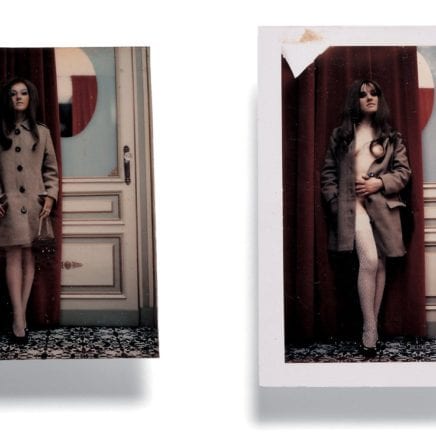 An Italian Playboy and His Villa Full of Women – ‘Carlo Mollino: Polaroids’ by Damiani (2014)

There is something of satyriasis, or Don Juanism, the male equivalent of nymphomania, in Mollino’s work, as if they were undertaken compulsively, and perhaps without joy, as part of a doomed project to reach an unattainable ideal: the tragic desire to keep thousands of women in an empty house. By Owen Campbell Carlo Mollino was […] 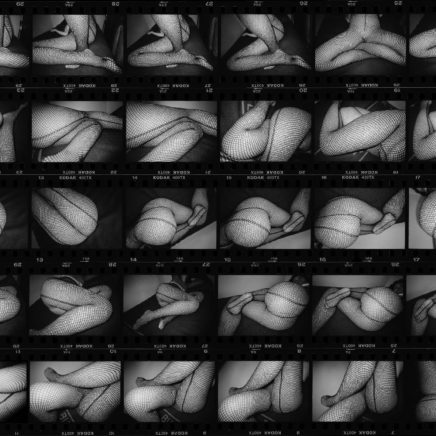 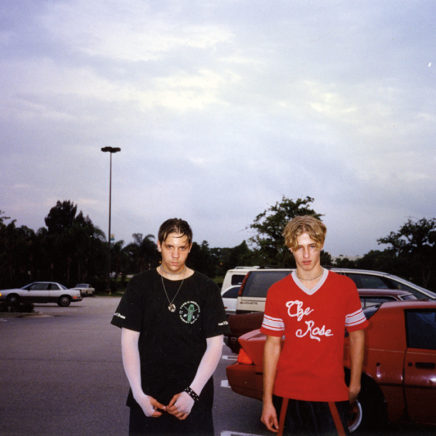