To interpret Woodman’s work entirely through her death is reductive and backwards-facing. It’s the stated goal of this monograph to set aside the dominant interpretation of Woodman’s work, which sees her photography as an anticipation of her suicide.

Woodman’s early death is likely to be one of the first things a viewer finds out about her; it may even precede the viewing of her work, and as such will always inform, even slightly, the viewer’s engagement with Woodman’s work and legacy. Still, to interpret Woodman’s work entirely through her death is reductive and backwards-facing. It’s the stated goal of this monograph to set aside the dominant interpretation of Woodman’s work, which sees her photography as an anticipation of her suicide. 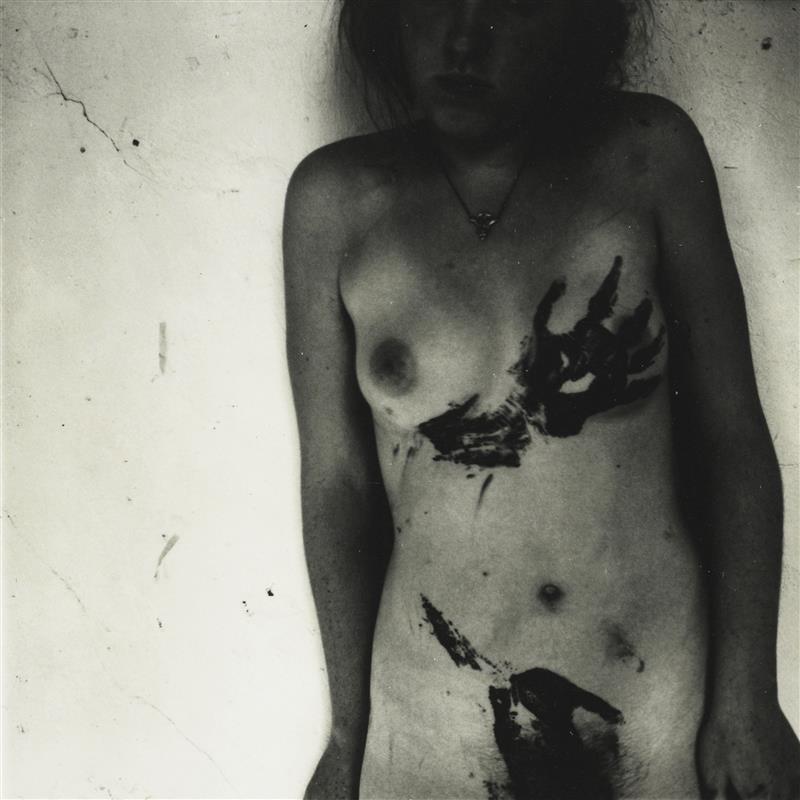 Sammlung Verbund’s monograph, Francesca Woodman, Works from the Sammlung Verbund is a collection of the seventy-nine Woodman photographs owned by SV, reproduced in original size and including twenty photographs never before seen in public. In the attempt to create a new critical narrative the editors Gabriele Schor and Elisabeth Bronfen have assembled five essays by themselves and other critics working in the Greenbergian tradition whose heavy reliance on Lacan, Freud, Deleuze, Krauss and Crimp are probably very useful for people with papers to write. Of the scholarly essays, Gabriele Schor’s, Props as Metaphors is the best, as it makes explicit several illuminating examples of the influence of the Italian old-masters on Woodman. The final essay, by Woodman’s friend, the writer Betsy Berne, gives color to Woodman’s life and supplies a hint of character to the Woodman figure, whose identity remains so elusive in her own photography. 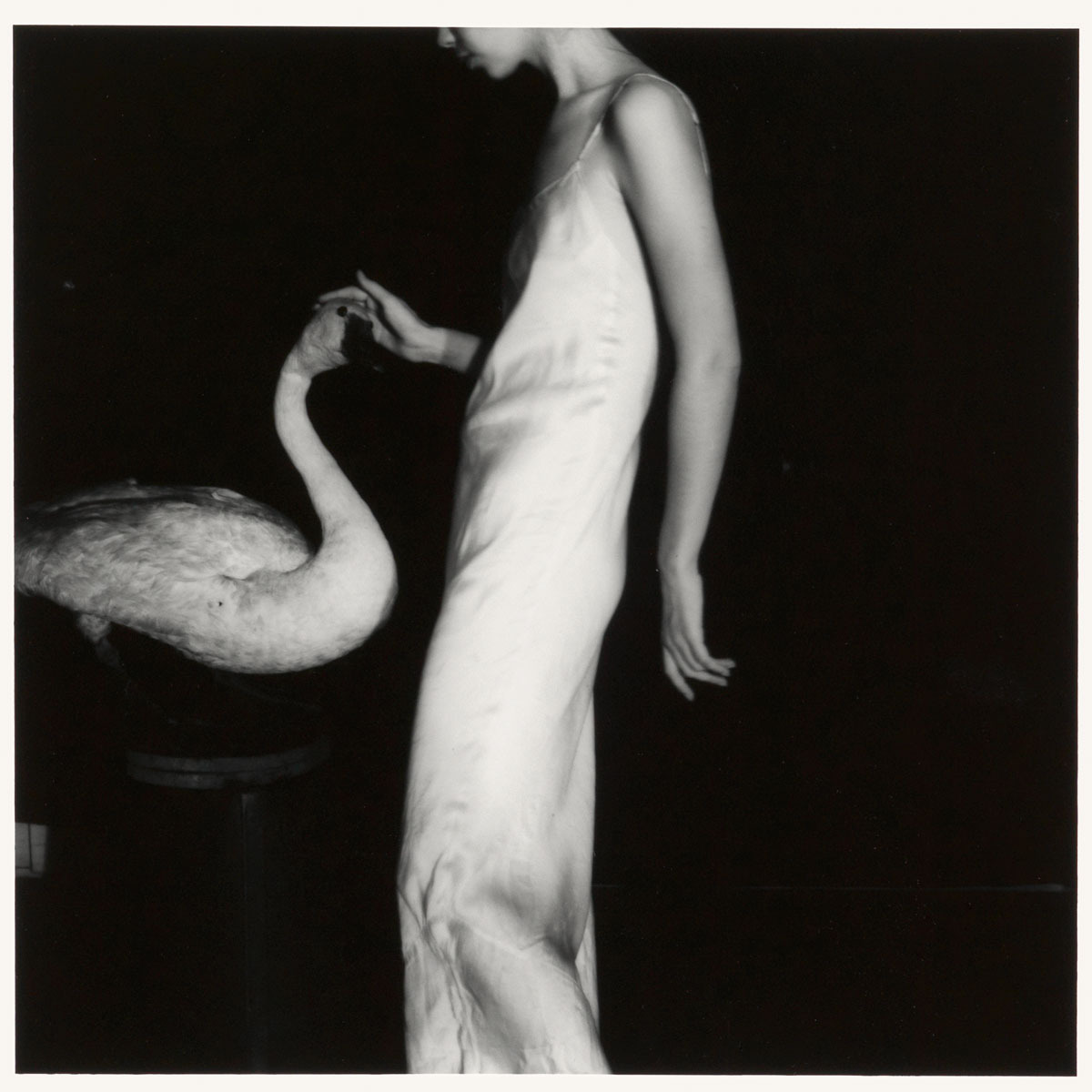 Beyond the essays, Woodman’s images resonate with the vibrant, violent, emotionally-heightened adolescent experience life, yet avoid the pitfalls of young artists with nothing contrived, sentimental, mawkish about them. To produce remarkable work at a remarkably young age it helps to have artist parents, as Woodman did, as well as to spend summers studying masterworks of the Italian renaissance in Tuscany. Renaissance forms abound in Woodman’s images. It mixes with tropes of the gothic and acts of photographic performance to create spectral, delicate images of human forms and interior spaces roughly contemporaneous with, although slightly predating, Cindy Sherman’s Untitled Film Stills. Her studios in Providence, Colorado, Italy, New York City, New Hampshire all give the effect of being different rooms in the same haunted house. Crumbling, broken walls, peeling wallpaper, and unfinished floors create a mood of sumptuous decay which permeates all the pictures and contrasts with the stark, white light blocks of sunshine that fill the windows. 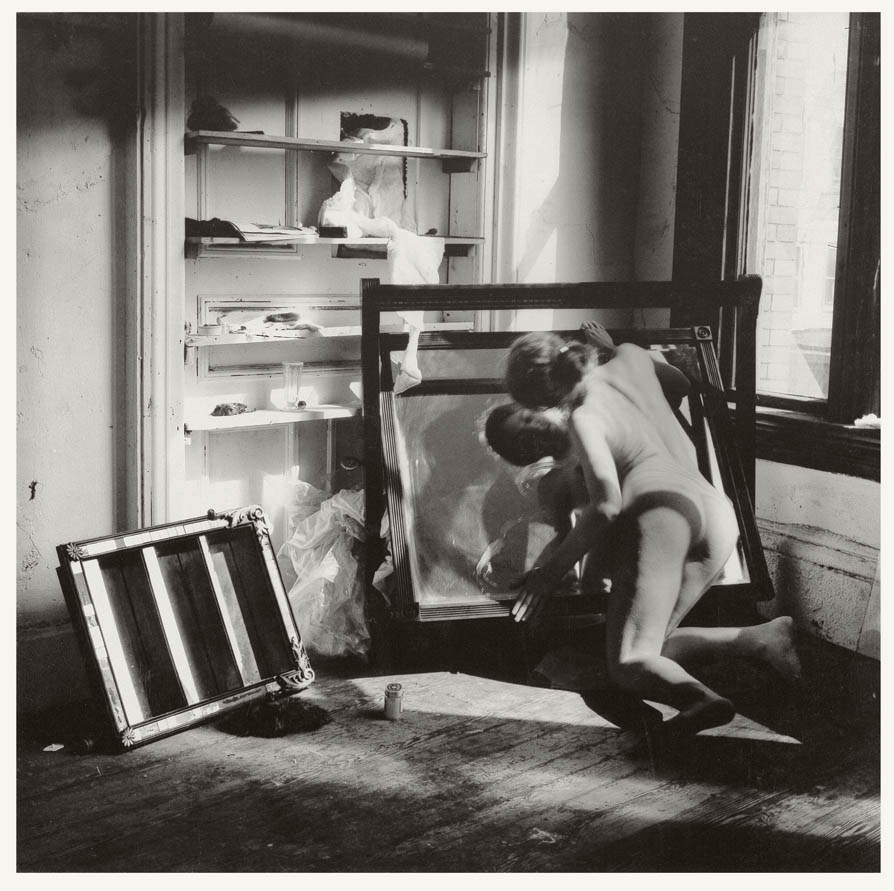 The bondage photographs show an attempt to reappropriate control of women’s bodies; they also reveal an element of sado-sexuality. One of Woodman’s earliest photos, taken when she was between thirteen and sixteen, shows her sitting naked with several clothespins attached to her nipples and stomach.

The neo-gothic settings are combined with a morbid take on the renaissance bodies that Woodman studied in childhood. There is a fascination with the bones underneath the skin, as evinced in the photograph where a leaf peeled of its soft tissue echoes the contours of woodman’s own spine and ribcage. Another image shows a female, possibly Woodman, hanging by her fingertips from the top of the doorway’s lintel. Her face is obscured, tucked partially behind and arm but her feet remain close together, creating a clear echo of a crucifixion. Another major gothic theme, living death, is a state which Woodman evokes by shooting at low speeds and having the subject (often Woodman herself) move during the shot. The resulting blurred, black and white figure appears wrapped in an aura of ghostliness.

The photographs also show Woodman’s fascination with the human figure’s engagement with the sensual world, the barrier between human and non-human. This theme manifests itself in two types of pictures, those which show Woodman disappearing into the world and those which highlight an irreconcilable difference between animate and inanimate bodies. Woodman likes to play with the idea of surface and depth. In one of her earliest photos she’s simultaneously caressed/wrapped by the roots of a tree and engulfed by the water beneath it. In other photos she disappears into mud or sand or the concave spaces of household cabinetry. She wraps herself in flat forms, too, often creating a second skin out of paper or a plastic tarp, obscuring her face and allowing her smooth, white skin to blend with her surroundings. 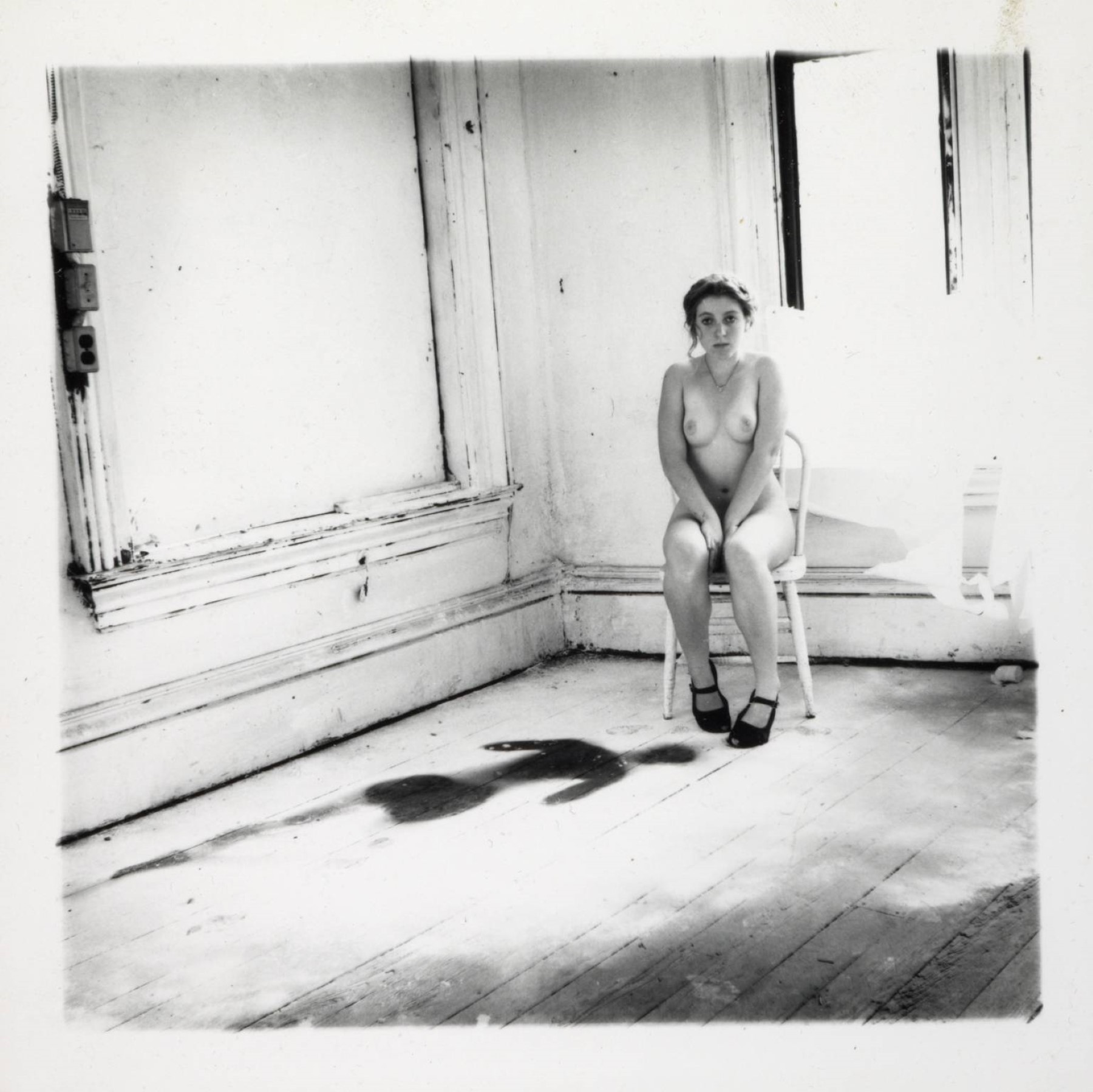 The bondage photographs show an attempt to reappropriate control of women’s bodies; they also reveal an element of sado-sexuality. One of Woodman’s earliest photos, taken when she was between thirteen and sixteen, shows her sitting naked with several clothespins attached to her nipples and stomach. Another, shot while a student at RISD, shows a female form, presumably Woodman, in a long, dark dress that blends into the dark curtain beside her. The figure is cropped below the face and the dress is open, exposing a breast. To the side of her breast is a strip of four photos from a photobooth, sliced so as to accommodate the curve of the breast. But there is also a dark liquid stain on the white skin. The breast appears to be lacerated and blood slips downward, comingling with the embroidery on the dark dress. Lower, a white hand holding a knife, blurred my movement, is set off from the darkness of the dress. This photo, perhaps the most morbid, is the only one in the SV collection that pierces the barrier between surface and depth that Woodman plays with so constantly. 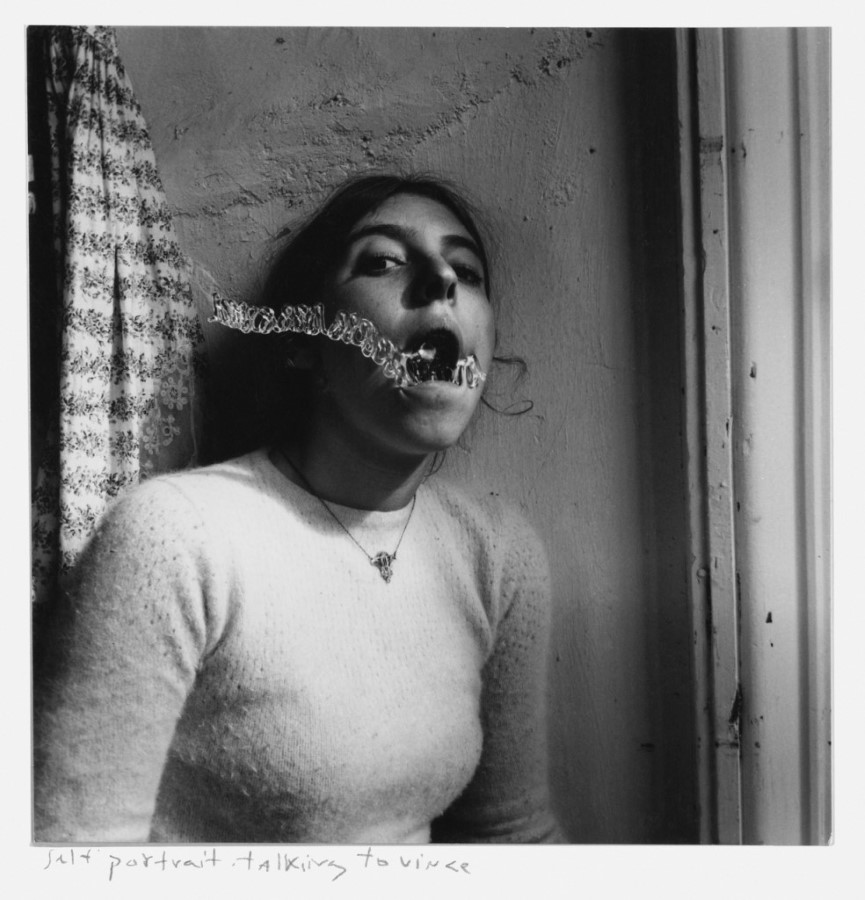 Other photos in the collection – Woodman in a veil, Woodman curled on a stone floor next to an eel in a bowl, Woodman sitting next to own body’s outline on the ghost-white floor– offer material to fill books. The photos are sad, powerful and gaining in recognition for their art-historical as well as aesthetic value, as the publication of Woodman, Works from the Sammlung Verbund further shows.