“Since I became director in October 2014, I followed the emphasis on quality, but also started showing exhibitions that relate more to cultural matters, such as fashion, history and biography, among others”.

Nanda van den Berg is Director of Huis Marseille Museum of Photography. She is the curator of Viviane Sassen / In and out of Fashion (2012), The Rediscovery of the World (2013) and Dancing Light (2014) among others.

BF: Can you give our readership a general sense of what the Huis Marseille is about?

NvdB: Huis Marseille is a privately-funded museum. It is housed in two adjacent 17th century canal houses and organizes photography exhibitions of high quality in a splendid environment

BF: How did the Institution start?

NvdB: It was set up in 1999 and was given direction by the first director, Els Barents. For the collection and exhibitions she focused on contemporary photography (departing from the 1980s, when photography became more ‘museum-like’), and notably Dutch, South-African and Japanese photography, which are also focus points in the collection. Huis Marseille doesn’t handle archives of photographers and hardly has any historic material in its collection. Since I became director in October 2014, I followed the emphasis on quality, but also started showing exhibitions that relate more to cultural matters, such as fashion, history and biography, among others. 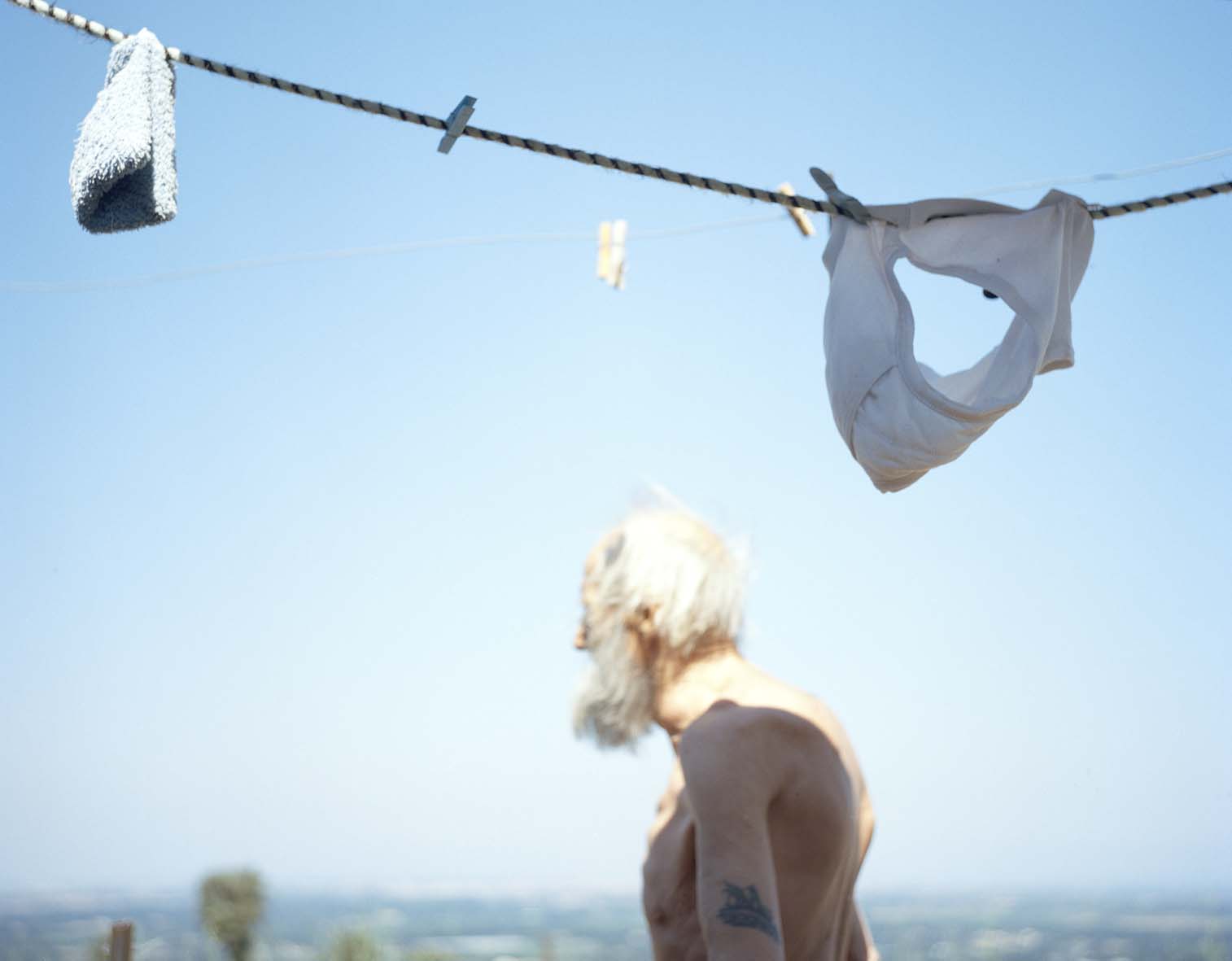 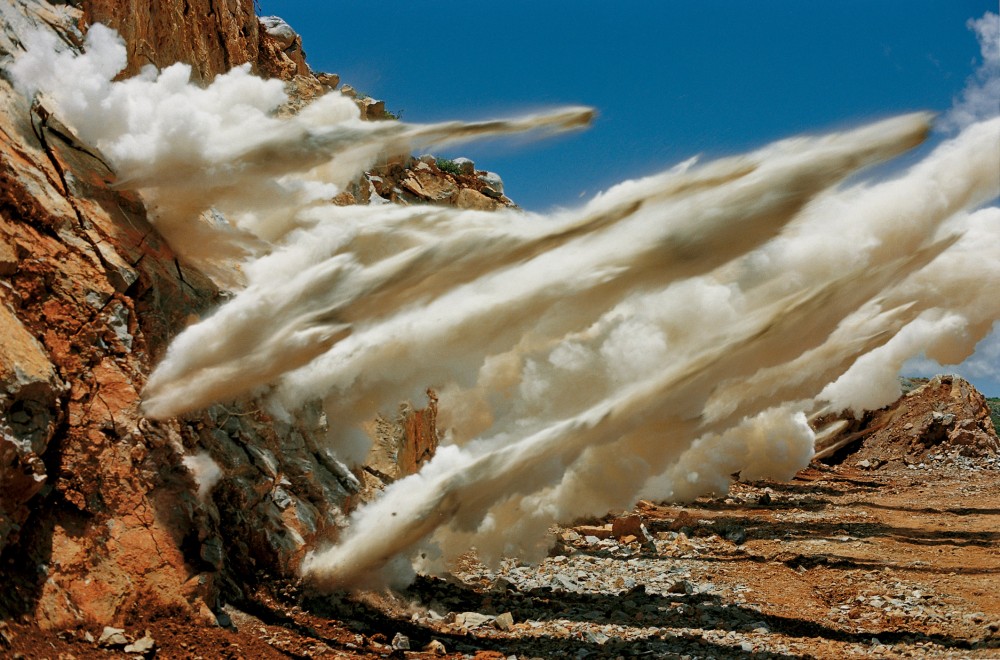 ”The first works in the collection were those by the Düsseldorfer Schule (Struth, Ruff, Höfer, Gursky), very authoritative work with museum quality from the 1980s that set a contemporary tone”.

BF: Huis Marseille, along with FOAM and the Rijksmuseum represent a varied and important collection of photography for the city of Amsterdam. Huis Marseille seems to have a very important emphasis on new works by contemporary artists such as Edward Burtynsky, Viviane Sassen, Ryan McGinley, Roe Etheridge, Pieter Hugo. When did the collection begin and what is the main drive behind the entirety of the collection?

NvdB: The first works in the collection were those by the Düsseldorfer Schule (Struth, Ruff, Höfer, Gursky), very authoritative work with museum quality from the 1980s that set a contemporary tone. The collection has since been built on strong pictures and important new work by emerging artists.

BF: Fundamentally, are the works acquired from the artists themselves or gifted in large measure by collectors?

NvdB: The works are acquired either from the artists themselves or their galleries.We do indeed focus on the present and on contemporary photography related to modern art.

BF: Amsterdam seems to be a city, like London, that is becoming very engaged with photography as a medium. Do you believe this progression is specific to these two cities or is it a larger interest in photography worldwide?

NvdB: I don’t think the global interest in photography is in particular related to these two cities. But, one can enjoy a lot of photography (as an object) in Amsterdam. This is true. This expands beyond Amsterdam; nearby in The Hague and Rotterdam we also have two photography museums and various notable galleries.

BF: Unseen and the city of Amsterdam this year seem to have expanded the reach around the city with exhibitions and a very welcoming transition towards city-wide focus on the medium…has this been an effort of all the institutions and local government working together? Will this create a stronger hub of photography going forward into the future?

NvdB: If you look at the Unseen VIP program, you will see that many Amsterdam institutions offer special activities for visitors of Unseen. These activities relate to the exhibitions that were already programmed by the institutions and were not curated especially for Unseen. What Unseen does very well is highlighting the full richness of photography that is on display in the city of Amsterdam in September.

BF: What will the Huis Marseilles be exhibiting in September?

NvdB: We have two great shows in September – which are both on view until December 6th: Esko Männikkö’s Time Flies – a huge retrospective of the internationally-known Finnish photographer, and Hanne van der Woude’s Emmy’s World.