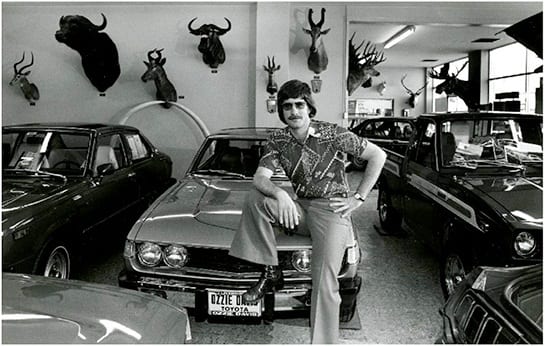 From the Working series

A family of three carefully unfolds rolls of sod onto their barren front yard transforming it into a small domestic oasis. A man ascends a bare, undersized tree in an absurd attempt to prune its dead leaves. A young boy sits on his Big Wheel holding a toy rifle while staring menacingly at the camera.

Bill Owens made these photographs, and many others, in various suburban communities in Northern California throughout the early 1970s. In 1973 they were compiled in the classic book, Suburbia. These photographs are as strange and compelling now as they were thirty years ago. Over the next two decades he continued his chronicles on American life with the equally strong and insightful books Our Kind of People (1975), Working – I do it for the Money (1977), and now his final volume in the loosely knit series, Leisure (2004).

Owens’ photographs belong to an American aesthetic tradition of art that explores the intersection of everyday life and theatricality. Like the paintings of Edward Hopper, the photographs of Walker Evans and Diane Arbus, and the short stories of John Cheever and Raymond Carver, Owens’ photographs find unexpected beauty and mystery within the American vernacular. This collision between normality and strangeness transforms the American landscape into a place of wonder and anxiety.

Owens is among the generation of photographers, including Robert Adams, William Eggleston, Steven Shore, and Joel Sternfeld, who used the tradition of documentary photography to explore the complexities and contradictions of the American landscape. To varying degrees, they used an objective style of photography in an effort to locate a perfect tension between banality and beauty, domesticity and nature, criticism and admiration. 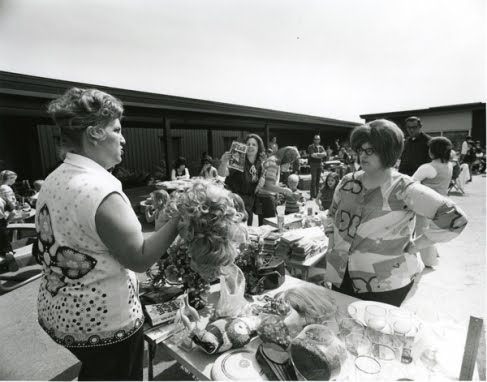 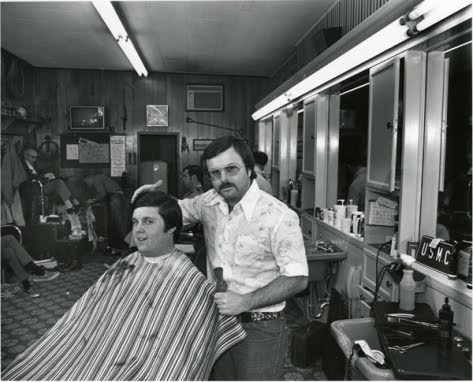 From the Working series 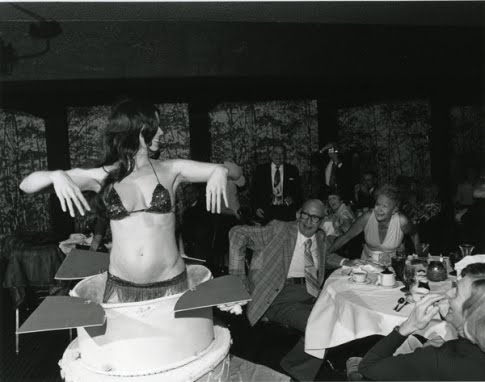 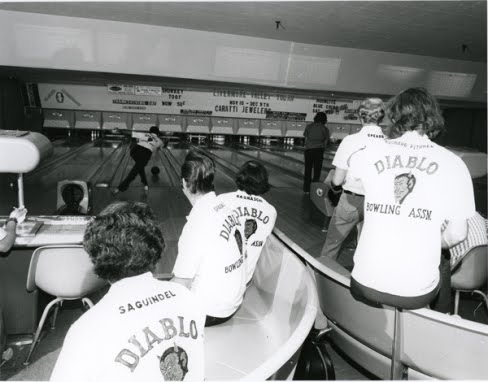 Bill Owens’ photographic sensibility in straightforward and direct. He approached the subject of suburbia and its inhabitants in an almost non-descript style. This neutrality is, of course, deceptive. Collectively, the photographs reveal a highly subjective and complex narrative viewpoint. The pictures oscillate between irony and admiration, absurdity and sadness, and truth and fiction. Quotidian settings like the home, the yard, the club, the workplace or the vacation spot serve as backdrops in which small events are played out in front of the camera. Owens’ photographs use telling details, odd occurrences, and quiet revelations to transform these familiar scenes into small dramas.

For me, the strongest characteristics in these photographs is their particular kind of strangeness. Owens pictures suburbia as a place of comfort and stability. However, he searches beneath the veneer of domestic trappings and uncovers an undercurrent of repressed anxiety, alienation, and sexual desire. There is an extraordinary sense of dislocation in these photographs. The subjects who inhabit these pictures appear dislocated from their families, their neighbors, their homes, their possessions, and finally, themselves.

Bill Owens’ photographs have shaped a generation of young artist, filmmakers, writers, and photographers. His influence is evident in a wide range of contemporary artists including filmmakers Paul Thomas Anderson, Wes Anderson, Sofia Coppola and Todd Solondz, writers A.M. Homes and Rick Moody, painters John Currin and Lisa Yuskavage, and photographers Jenny Gage, Katy Grannan, and Malerie Marder. These artists, who all came of age in the 1990s, share a distanced fascination with 1970s style, fashion, and décor. Their interest in this subject matter comes not from direct experience, but from a vast reservoir of existing images and representations. For a generation of artists, Bill Owens’ photographs define the iconography of the 1970s. The Suburbia series has become part of our cultural lexicon.

Around the WEB: Bill Owens

(© Gregory Crewdson, 2005. All rights reserved. All images © copyright the photographer and/or publisher)