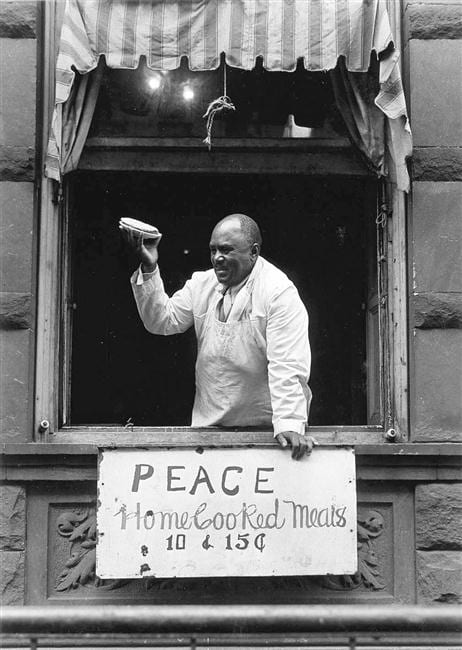 Aaron, I know that photography came into your life later than it did to mine. It began for me in high school; for you after teaching literature, possessing a desire to play the piano and almost in mid life. Your early photography we call documentary; with it you engaged the social and political world. Then you got taken by images which needed to be found in the world and ‘translated’ and would be hard to justify. I want you to know how important all this has been to me as I’ve tried to be both open to change and wise about when to be resolute in my art making. You committed to something real within yourself although it was sometimes difficult for others, even photographers, to understand and support you. And, as a teacher, you showed more interest in a student who was on to something of his or her own than one who would come close to what you were doing – and that kind of respect for a young artist’s ideas and potential became part of my ‘way’ to teach. Thank you.

A conversation about Siskind inevitably includes Callahan. You and Harry gave the word friend- ship a complex meaning, because of your differences. Your images existed best in the art milieu while Harry’s could be grasped by a popular audience, but your personalities were complementary instead of dividing you. And neither of you would posture as a Guru. Figuring out how to be a father, husband, teacher and artist – a man – I was fortunate to learn the importance of commitment from you two. Your differences prepared me for a world which would provide many examples of how to honor each of many commitments. My way would have to be my own.

One day, just inside the door to Photography at the Institute of Design, I asked you why someone would do this. (We both knew I was talking about making photographs as art.) I must have been both very serious and having difficulty at the same time; the moment and my question were serious. I will never know if you were wise or genuinely had no answer that I could take away as my own because you gave me no answer and actually walked away. Did you respect my potential and calculate my response? But, you were not known, as Harry was, for reticence to use words and in time I took this to be an act of respect. I again had to think for myself. Three years later you asked me to teach with you.

Thanks once again, Aaron.
Love,  Joe

I first knew something of Siskind’s work through Minor White and Aperture Magazine. At the ID my group would meet with Aaron Siskind and Harry Callahan every other week under quite informal circumstances, but for serious artistic discussion. Aaron would often clarify things that Harry would say for the students, as Aaron was very articulate, having taught school for many years. His criticism was stronger on concept than technique, but he instilled a sense of professionalism in us. He wanted us to be sure to have very good presentation and to be responsible.

Siskind was living on LaSalle Street at the time and after social gatherings, he and Harry would often go over to the bars on nearby Clark Street. It was a really rough area at the time, but I think Aaron liked the flavor, that Nelson Algren quality. Harry would challenge patrons to try to double him over with stomach punches. It was somewhat wild, although Aaron himself was pretty mild and not easily perturbed. Siskind was a very kind man who spent a lot of time with his students. He wanted to stimulate us about Chicago, and he’d drive us around in his Studebaker, to places like Maxwell Street, with a cigarette in his mouth. He was so short he would actually be looking through the steering wheel!

Siskind would talk about the photograph, adamant that it wasn’t just some kind of substitute for reality, but a real object with its own characteristics. It could be translucent. You could pick it up and hold it, or curl it, or whatever. It was something that had its own reality. I think this got through to me somehow for the series of images where I pictured photographs. One of the things that impressed me most with Siskind’s work was that there was no idea of scale. That gave him a great deal of freedom to print in ways he could not have done otherwise. I also liked those divers and the images of people’s feet on the beach that are so monumental. My body of work called Evidence shows influence by Siskind. It involves events that have occurred at some time in the past with visual clues within the images; something like forensic photography.

Siskind always remembered his students. At RISD he curated a show called SPACES. He wanted each artist (all chosen by him) to be paid $1000, in addition to having compensation for transportation and lodging. He wanted the museum to buy the whole show. I was one of the six participants, and was teaching at the Art Institute at the time. He was using his own experiences to make things better for other artists. It was very good of him.

He was also generous with his work. In 1964, I remember saying what a bargain his picture was at a purchase price to me to of $25, and he said, “What, did you expect me to overcharge you?”

Posted in Essays, Other and tagged Aaron Siskind.