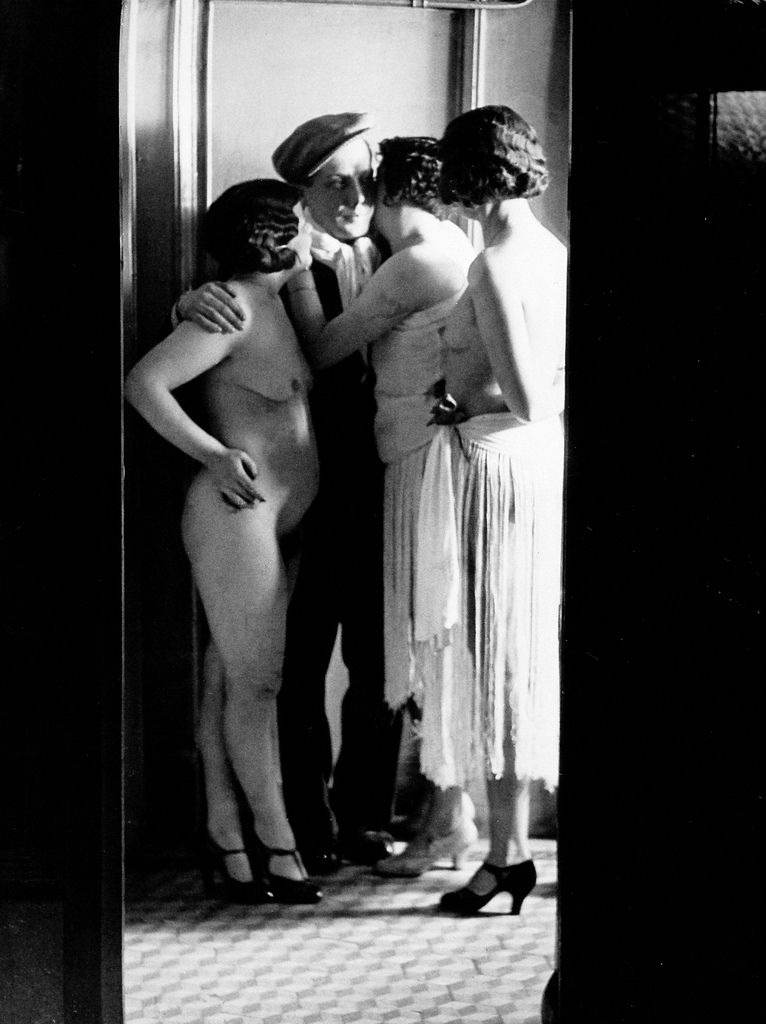 By Brassai, Excerpts from the intro to, Brassai: Letters to My Parents, 1998.

I was delighted to notice in the letters that from the start I saw photography as a way to uncover and record the world that surrounded me, the city in which I lived, as comprehensively as possible. There were a good number of critics, by the way, who reinforced me in my belief and my expectations about photography.

“Brassai is one of the few European photographers who have succeeded in giving their thoughts a concrete shape in an oeuvre forming a coherent whole, and who have become known to audiences in the same way as writers have. It is a rare photographer indeed whose prints are engraved in our memories in remembrance of emotions comparable to those felt upon reading a literary work. From the outset Brassai considered all his works as a unified whole. He is probably the only photographer – at least in France – to have acquired such a vast audience and mastered his material to such a degree that he can express himself with a flexibility and apparent ease that is almost literary in its nature,” wrote Jean Gallien in the October 1953 issue of Photo-Monde. 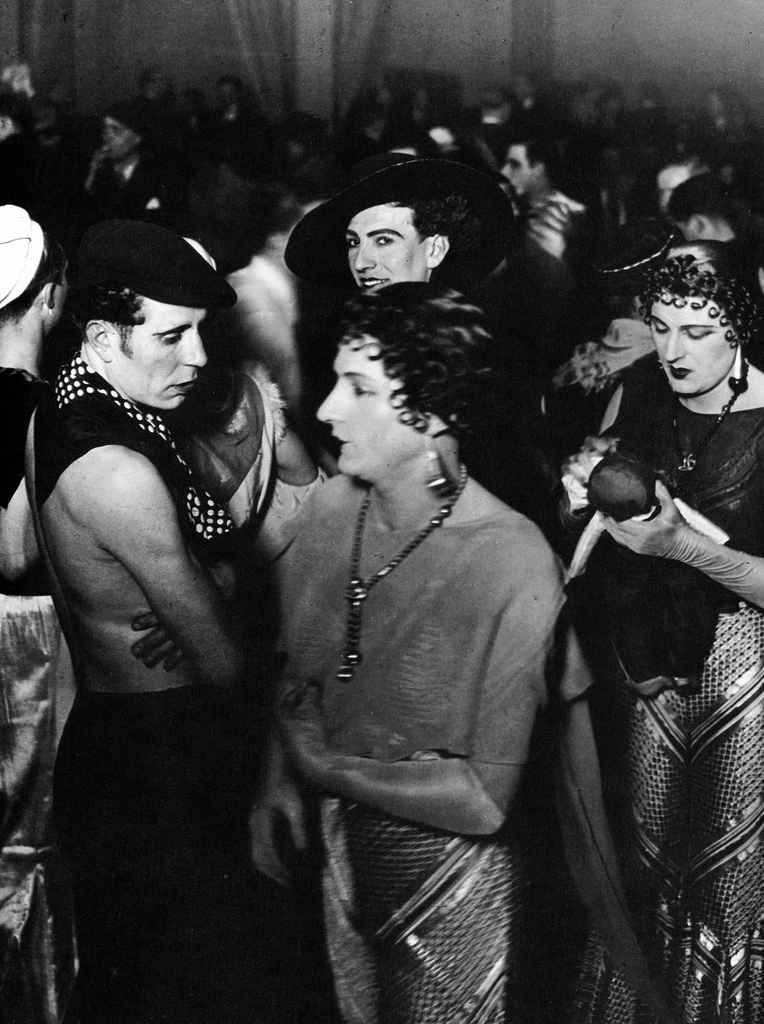 From the moment that I realized that the camera was capable of capturing the beauty of the Parisian night (that beauty with which I had fallen passionately in love during my bohemian adventures), I pursued photography solely for my own enjoyment.

I have to clarify another misleading point in the letters, They suggest that I was drawn to photography out of purely practical considerations. In reality, as soon as I learned to use the camera, I lost interest in having my pictures published as illustrations for commissioned articles. From the moment that I realized that the camera was capable of capturing the beauty of the Parisian night (that beauty with which I had fallen passionately in love during my bohemian adventures), I pursued photography solely for my own enjoyment. At the same time I also understood that it wasn’t at all irrelevant what form of expression an artist chose in a given era. Photography seemed to me a medium specific to our time. This realization in 1930 was another turning point.

Strangely enough, our century now relates to photography nearly the same way as I did myself then. There is, however, a delay of forty years. Through the seventies, the world was indifferent and even antagonistic to photography, just as I had been through the thirties. It was only later that general opinion awakened to the fact that photography had become one of the primary forms of artistic expression in the modern era. This realization resulted in a worldwide reappraisal of the value of photography. Museums, universities, private collections, and art galleries that previously had accepted only paintings, sculpture and drawings opened their doors to photography, especially in the United States, which was less overwhelmed than Europe by the heritage of painting. 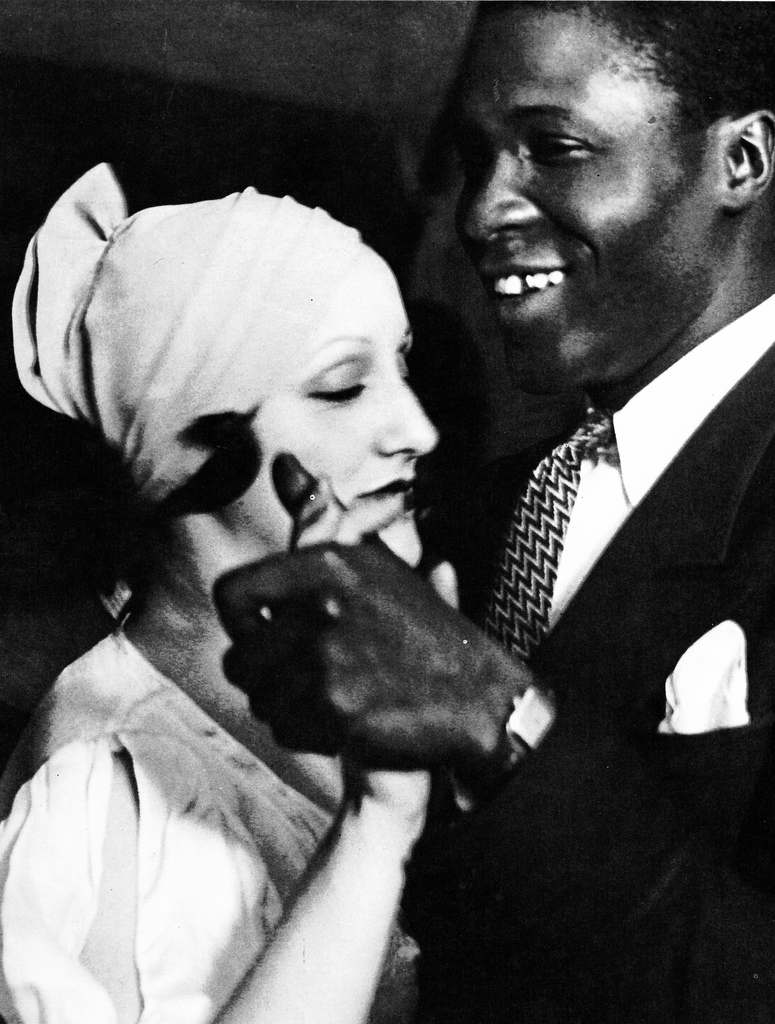 One shouldn’t forget that photography was my livelihood, a means of support that sometimes involved assignments that I carried out with reluctance.

If I had made such a conscious decision in favor of photography, one may ask, why the anxiety to free myself from it as soon as possible? Why did I write, in what was undoubtedly the most obscure of my letters, dated August 2, 1939, “It was obvious that, come what may, I had to free myself from photography”? Why did I still consider it merely a “springboard to my real self”? To understand this thinking, one shouldn’t forget that photography was my livelihood, a means of support that sometimes involved assignments that I carried out with reluctance. It was mainly this “subservience” that I was attempting to escape. On the other hand, during my stay in Berlin, I wrote that there had begun to emerge in me an “idea” that “had grown into a tree with wide-spreading branches.” This was the “treasure” of which I spoke, but that “I could not fully possess.” I was tormented by the fear that I would not be able to bring it to the surface, and I felt it was a more important task than creating a photographic oeuvre. Unfortunately, it is impossible for me to elaborate further on this here…

(© University of Chicago Press, 1998. All rights reserved. All images © copyright the photographer and/or publisher)