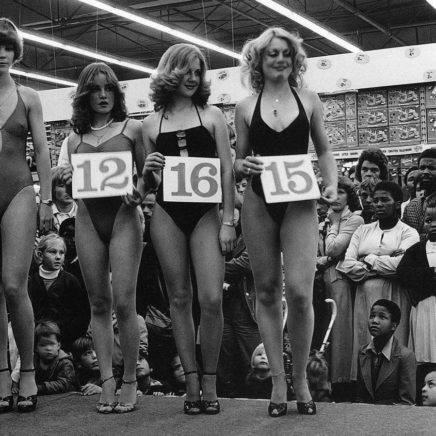 “The ideology and apparatus of apartheid and the overwhelming power of the state to crush opposition became ever more present in our lives.”   Some Afrikaners Photographed, 1975 – Some Afrikaners Revisited, 2006 By David Goldblatt, Johannesburg, South Africa, 2006 I was born and grew up in Randfontein, a gold-mining town 40 kilometres west of […] 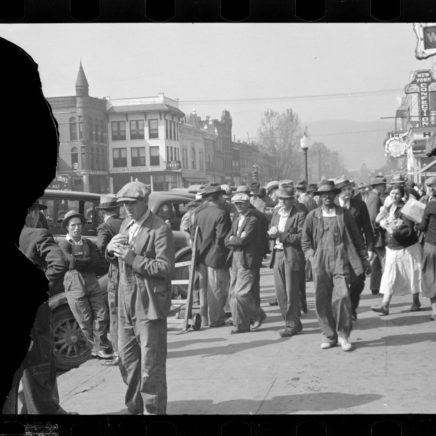 An Interview with Ben Shahn: Communism, Walker Evans, the FSA and the Arts (1965)