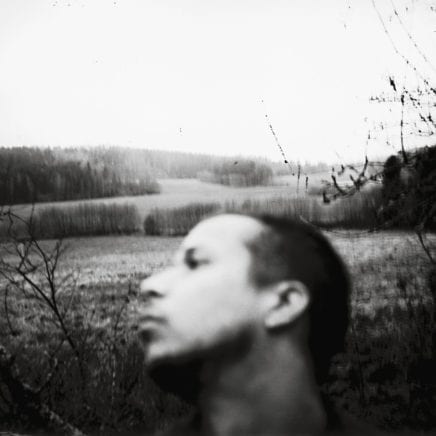 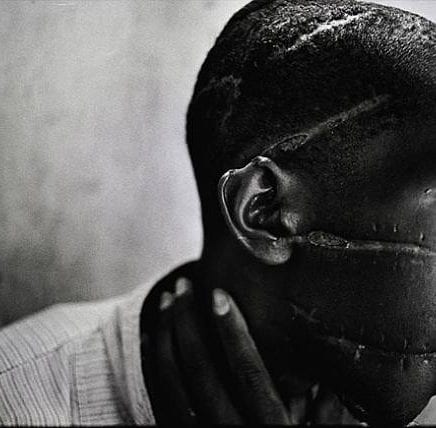 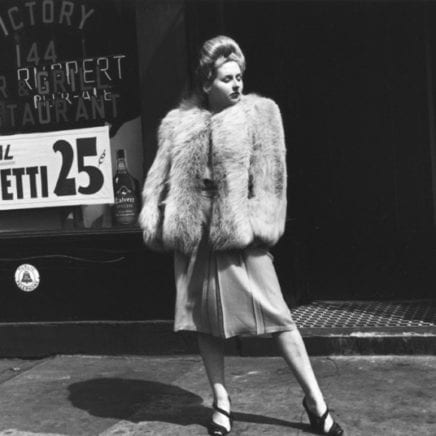 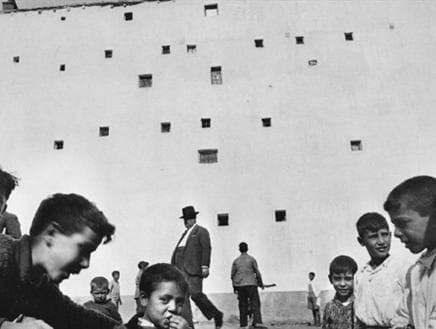 Henri-Cartier Bresson: “Arrogant Purpose” (1947)Robert Frank Interviewed at Wellesley College (1977)Marc Riboud on Photography, Hard Work and How We are All the SameHenri Cartier Bresson: Decisive Photographs” (1953)Thomas Weski: Interview With Cooper BladeWilliam Eggleston: Who’s Afraid of Magenta, Yellow and Cyan?An Interview with Henri Cartier-Bresson – Famous Photographers Tell How (1958)Everything is Sacred – An [...] 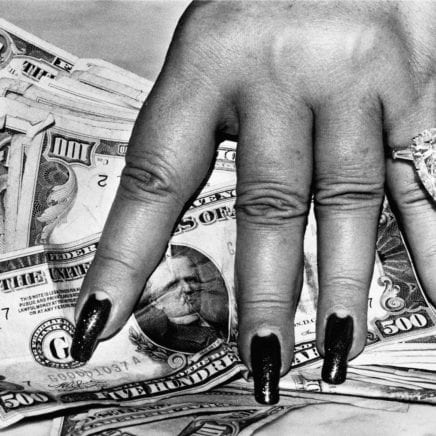 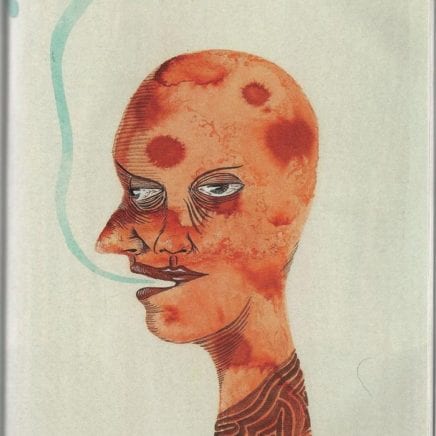 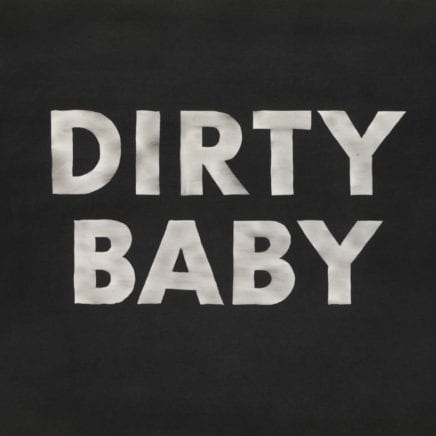 Ed Ruscha, Woody, and the World’s Hottest Pepper (2013)Ed Ruscha – “TateShots” (2013)Ed Ruscha: “One-Way Street” (2005)Who is Ed Ruscha (And Why is he So Damn Cool?)Ed Ruscha – Words Have No Size (2017)Los Angeles Plays Itself: Anthony Hernandez at SFMOMAGerry Johansson’s American Winter: A Contemptible Season DawnsEd Ruscha on Studio Life, Domestic Life and [...] 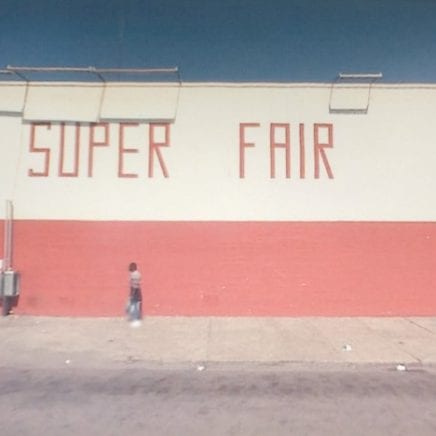 Doug Rickard was born in San Jose, California in 1968 and studied United States history and sociology at the University of California, San Diego, before moving to photography. Rickard’s most well known body of work, ‘A New American Picture’ (2012) draws on this background while taking a digital road trip via Google Maps to focus [...] 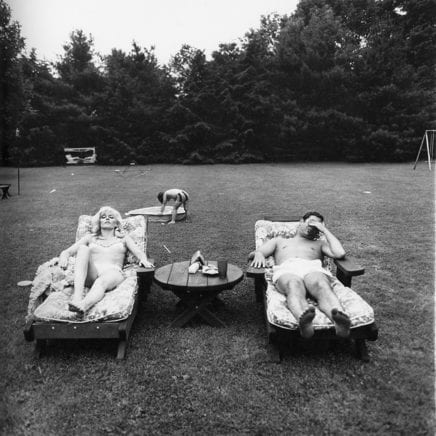 DIANE ARBUS: “V&A’s Diane Arbus ‘Revelations’ Q&A” (2005)Nancy Rexroth: Iowa, A Dream State Not Your OwnUntitled by Diane Arbus (1996)TATE MODERN: “Cruel and Tender” (2003)On Diane Arbus vs Eugene Smith (1977)The Missing Photographs: An Examination of Diane Arbus’s Images of Transvestites and Homosexuals from 1957 to 1965Paul Graham – ‘The Unreasonable Apple’ (2010)Notes from the [...] 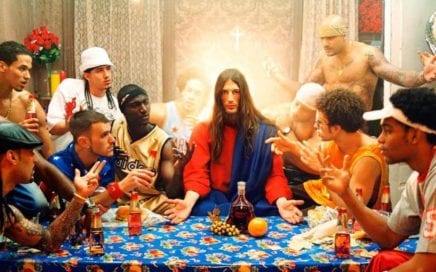 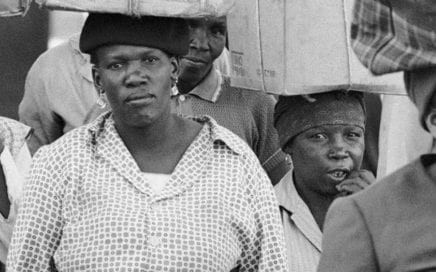 David Goldblatt HonFRPS was a South African photographer noted for his portrayal of South Africa during the period of apartheid as he was deeply connected to the country. Later in his life after apartheid had ended his work was more focused on the country’s landscapes, among other things. 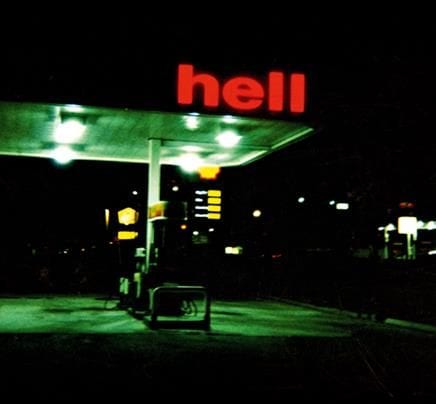 Dashiell “Dash” Snow was an American artist, based in New York City. He is a descendant of the de Menil family, known for their philanthropy and collection of American art.