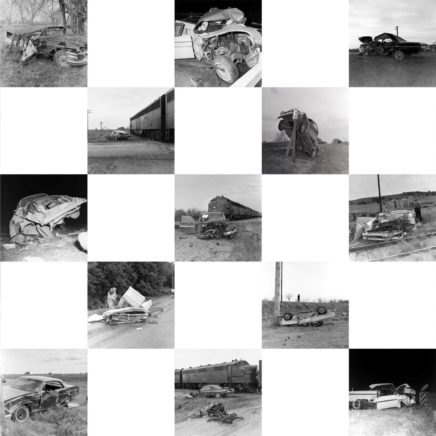 Courtesy of THESE AMERICANS 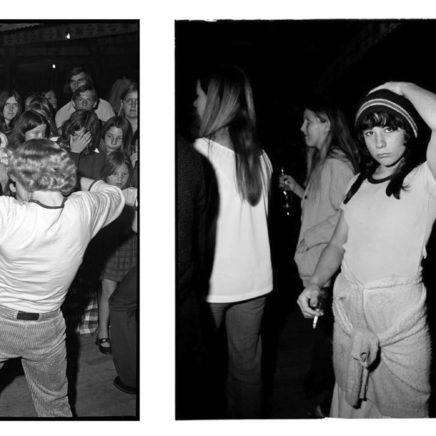 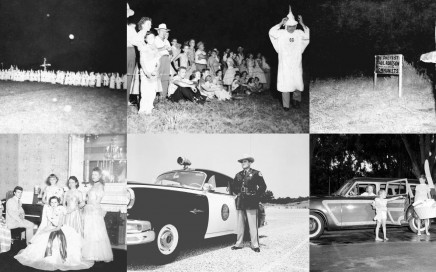 KKK Cross Burnings, the Garden of Eden and Florida Family Life in the 1950’s

Photographs from the area around Tallahassee, Florida in the 1950’s. A selection from the Red Kerce Collection. State Archives of Florida, Florida Memory. 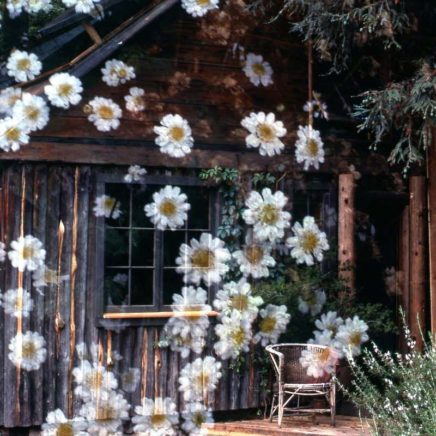 Sucking in a Taste of An America You Will Never Experience: The Exceptional Times of Roger Steffen’s ‘The Family Acid’

Within Steffen’s book, we are not confronted with the problems of America, but rather the problem of what America could have been. A chance operation to see love, commitment, individuality and that sum of its parts made whole even if for but a very short time By Brad Feuerhelm, ASX, February 2015 Mystic America. America […] 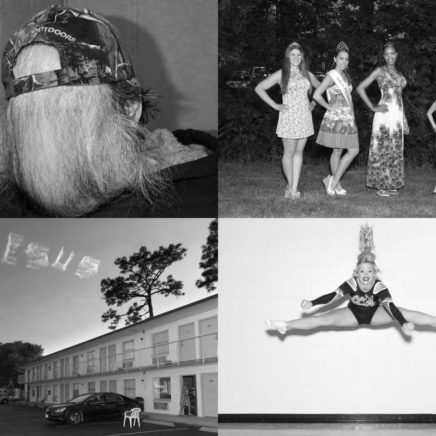 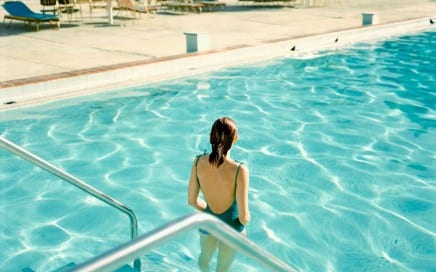 Stephen Shore is truly the photographers’ photographer. For over forty years, he has contributed his gift to the creative world through books, exhibitions and professorship. In this short documentary interview, Imagista’s director Heidi Hartwig dispels the mystery of the man behind the mythology.     EXPLORE ALL STEPHEN SHORE ON ASX 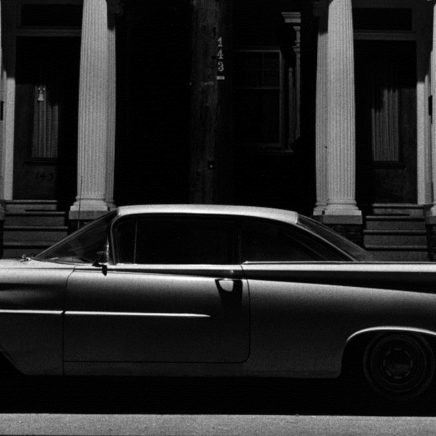 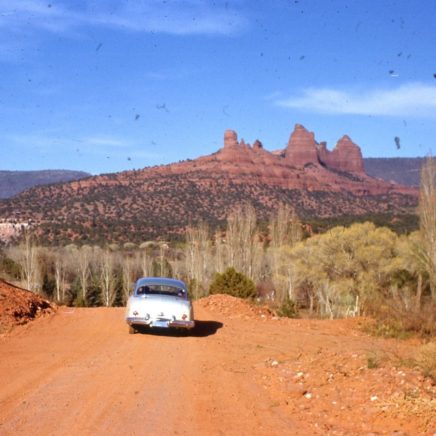 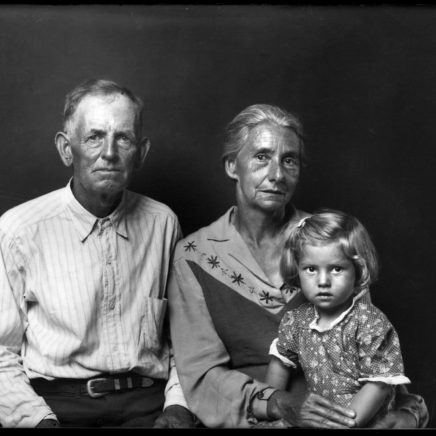 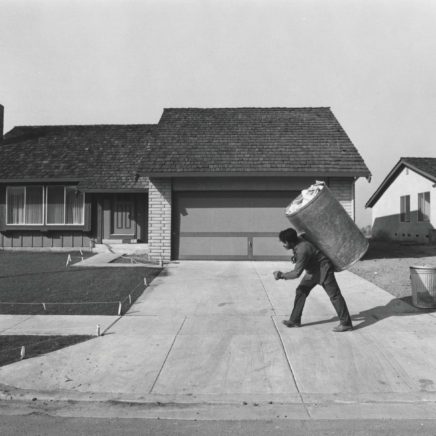 “The photographs for Suburbia weren’t done by accident. I put together a shooting script of events that I wanted to photograph… Christmas, Thanksgiving, Fourth of July, Birthdays, et cetera.”   By Cynthia Morrill, Ph.D. In 1972, while a news photographer for the Livermore Independent, Bill Owens made the photographs that comprise Suburbia. Initially presented […]