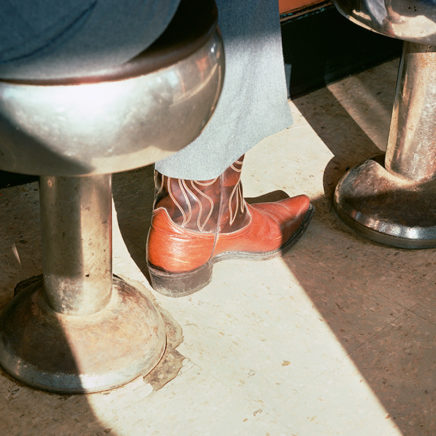 “The Transparencies book published by MACK is also significant in its design, the essay within and sequence of the work, which is chapterized by annual progressions through the 70’s American dream in banal (good word, word of goodness) detail”     It is not often that a re-examination of the periphery of a significant […] 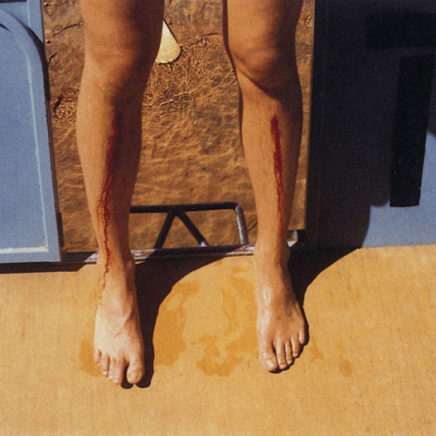 The Landscape of Stephen Shore (2007) 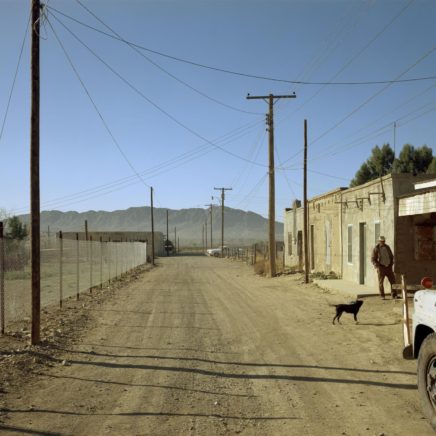