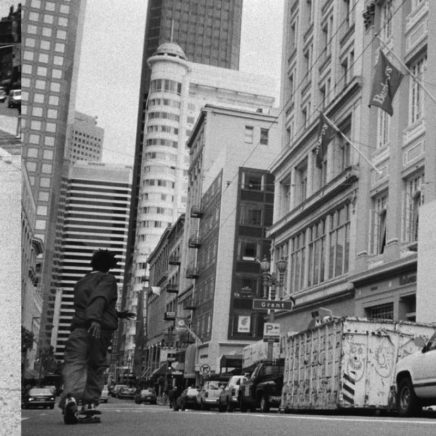 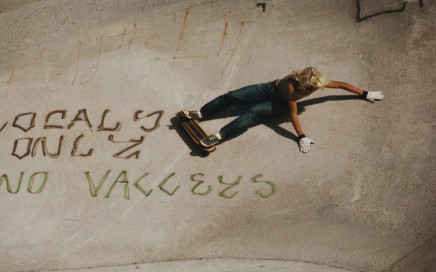 “It was in 1975, while driving along Laurel Canyon Boulevard, that Holland became aware of the young boys swooping and swirling along the drained pools.”   By Margarita Nieto, originally published in ArtScene, February 2006 Wingless “Angels” hang from an infinitely blue firmament, their nubile bodies twist and crouch in mid-turn on the edges of […]