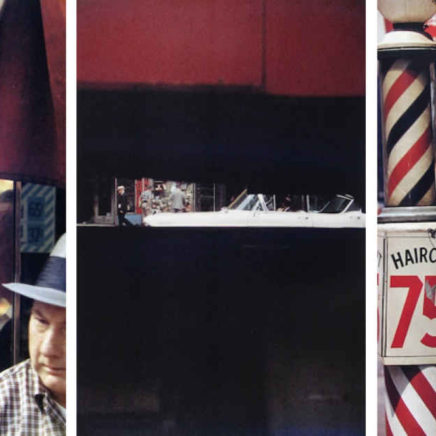 A Short Interview with Saul Leiter (2013)

“I don’t apply labels to my photographs. I’d much rather have Max Kozloff do that. He’s much better at understanding and describing what I do.” 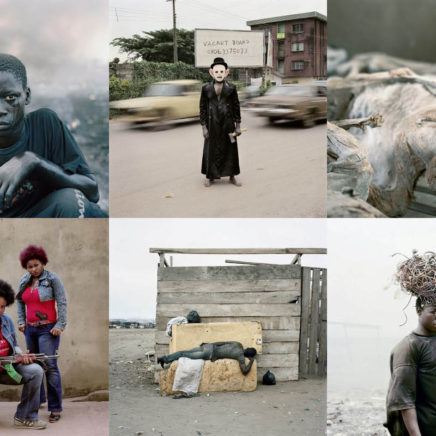 A Conversation with Pieter Hugo – Xenophobia, Self-Censorship and the Commodity of ‘Blackness’

“We live in an era where artists constantly have to self censor. In my experience more often to pander to a disingenuous idea of political correctness than to conservatism.” 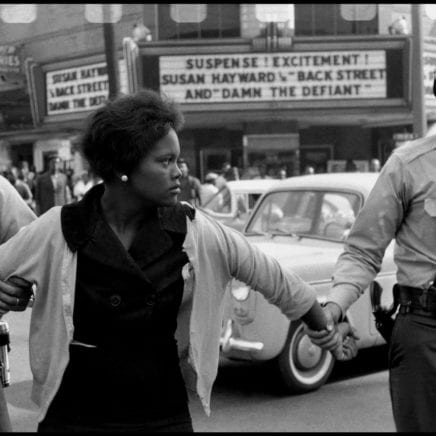 Exploring, Entering a World and Earning Your Dues – An Interview with Bruce Davidson

USA. Hampton, Virginia. 1962. © Bruce Davidson/Magnum Photos “Look, I’m kind of an explorer. I’m entering a world and it takes time.”   A Magnum photographer, Bruce Davidson has been renowned since the late fifties for his photographs of gangs in Brooklyn, and subsequent projects including New York’s East 100th street, circus performers, civil rights marchers […] 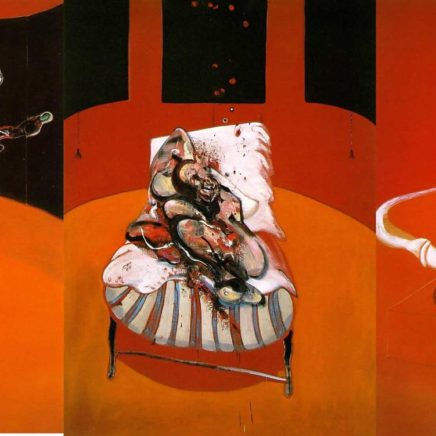 The Last Francis Bacon Interview – On Violence, Meat and Photography

“We are born with a scream; we come into life with a scream, and maybe love is a mosquito net between the fear of living and the fear of death.”   Excerpts from Francis Bacon: I Painted to be Loved Interview by Francis Giacobetti conducted on February 1992, published in The Art Newspaper, no. 137, […] 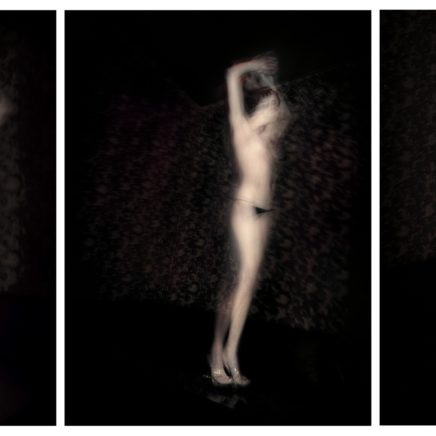 An Interview with Antoine d’Agata: ‘A Simple Desire to Exist’ (2014)

“Mine is an entirely solitary pursuit as most of my time is being spent on the road, on the streets and in hotel rooms in anonymous cities.”   Antoine D’Agata. A simple desire to exist. A conversation with Raphael Shammaa,.Translated from French. New York, February 7, 2014 Raphael Shammaa: How do you feel discussing your work […] 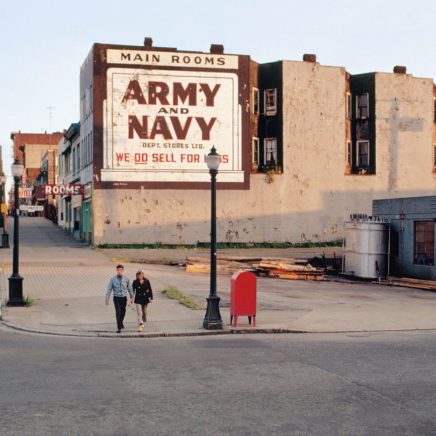 An Interview with Fred Herzog – ‘In His Own Words’ (excerpts)

“I was aware I was taking art. That’s the conceit of young people. I knew that what I am doing is not only unique, but that someday I’m going to unpack that and shock people with it.”   Fred Herzog In His Own Words, from interviews with John Mackie of the Vancouver Sun in June, […] 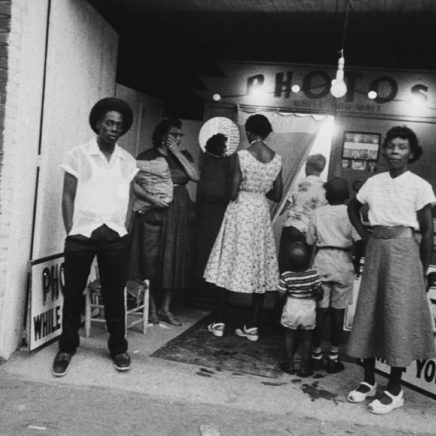 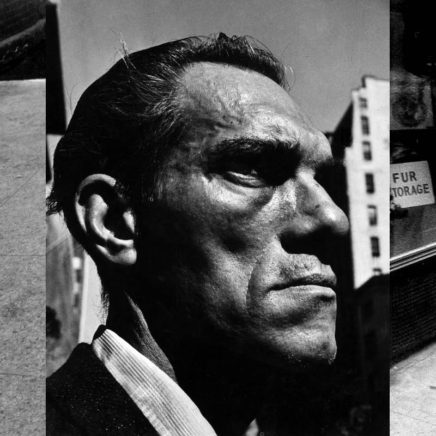 “One thing I always try to do, if possible, is never to speak mildly or softly. I don’t think any photographer should. You should speak loud and clear. And that’s the way I try to take my pictures.”   Jem Cohen: In the mid-1980s, when I first came to New York and lived with my […] 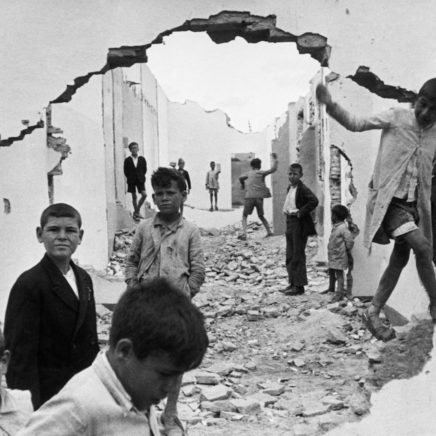 An Interview with Henri Cartier-Bresson – Famous Photographers Tell How (1958)

“For me, content cannot be separated from form. By form, I mean a rigorous geometrical organization of interplay of surfaces, lines and values.”   Interview with Henri Cartier-Bresson – Famous Photographers Tell How (1958) HCB: To me, photography is a simultaneous recognition in a fraction of a second of a significance of an event as […]

Amarillo, Texas, August, 1973 “I think it was simply the time was right for color photography. It was about the same time that William Eggleston, Luigi Ghirri, and Joel Meyerowitz began to use color.”   The Apparent Is the Bridge to the Real By Rong Jiang, ICP, New York, June 4, 2007 RJ: You said […] 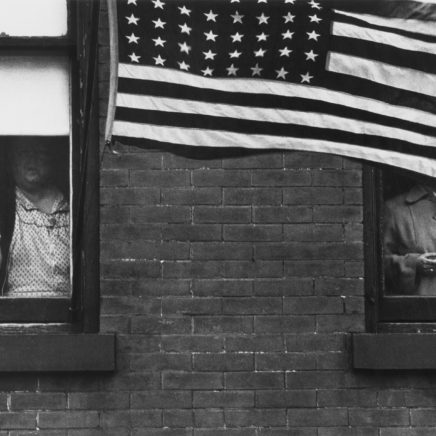 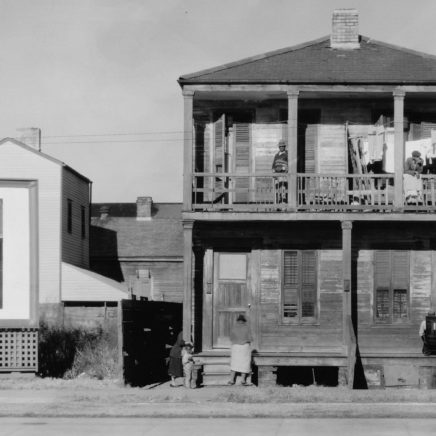