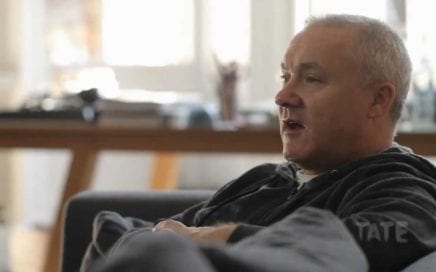 Damien Hirst – For the Love of God

To accompany Tate Modern’s major survey of Damien Hirst’s work, the artist’s iconic diamond-covered skull ‘For the Love of God’ (2007) was shown in the Turbine Hall. 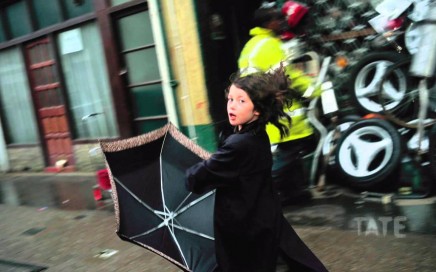 ‘My work has always come from empathy and love’ says American photographer Nan Goldin. Goldin began taking photographs as a teenager in Boston, Massachusetts. Her earliest works, black-and-white images of drag queens, were celebrations of the subcultural lifestyle of the community to which she belonged and which she continued to document throughout the 1990s. During […] 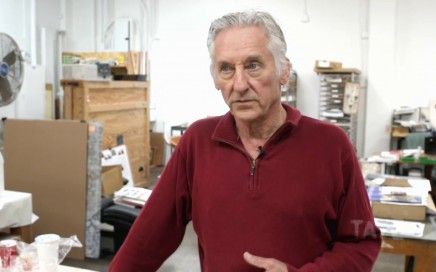 Ed Ruscha’s exploration of language and American West Coast culture centred on Hollywood has made him one of the pre-eminent artists of his generation. Since the early 1960s he has channelled his fascination with words and the act of communication into books, print-making, photography, drawing and painting. TateShots went to meet him at his studio […] 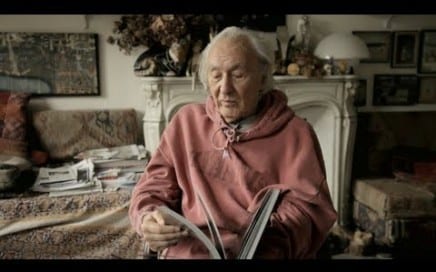 An exclusive Tate video interview with photographer William Klein and a first-ever glimpse behind the scenes at his Paris studio. ‘Almost everything is coincidence and luck and chance.’ William Klein is one of the twentieth century’s most important photographers and film-makers and in this interview for Tate Media, he discusses his experience photographing on the […] 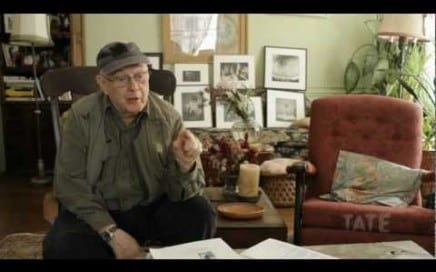 In the 1980s the Subway in New York was poorly run, poorly lit and considered dangerous. Photographer Bruce Davidson decided to head underground to embark on what he called ‘a voyage of discovery’. In Davidson’s own words, ‘I wanted to transform the subway from its dark, degrading, and impersonal reality into images that open up […] 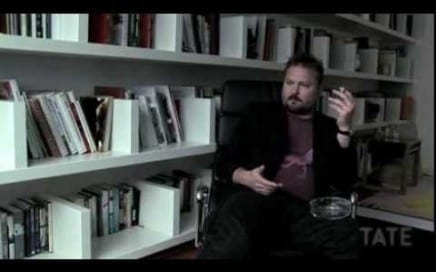