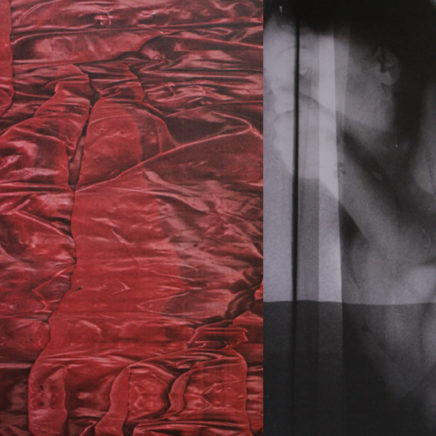 “I went with Laura looking for gay go-go bars and assisting her to shoot in brothels and demolished hotels, I shot with Daisuke in backstreets at night (he was photographing with some weird infrared hunting device) while Hiroshi was using a document hand-scanner to capture surfaces and the intricacy of bed-sheets, lingerie and curtains, later on we found out he also scanned bodies. I spent the nights with Olivier wandering the dark corners of Chinatown.” 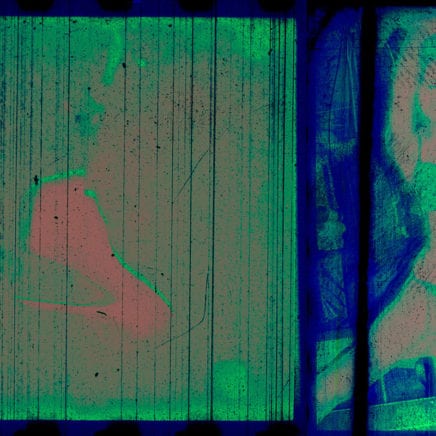 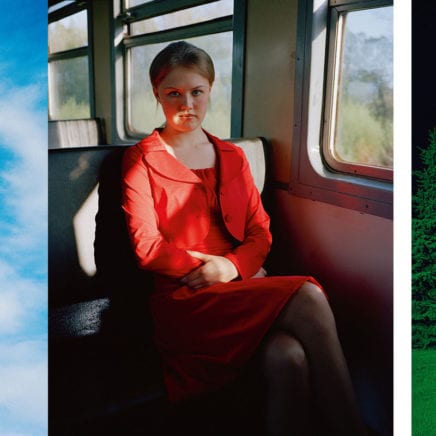 Andrew Miksys’ “Tulips” is a book that I found when reading through Simon Baker’s picks for 2016. Having not seen the book, but fully trusting Baker’s taste, I inquired with Andrew about the book and was happily surprised at the overwhelming beauty of the object itself as well as the content inside. 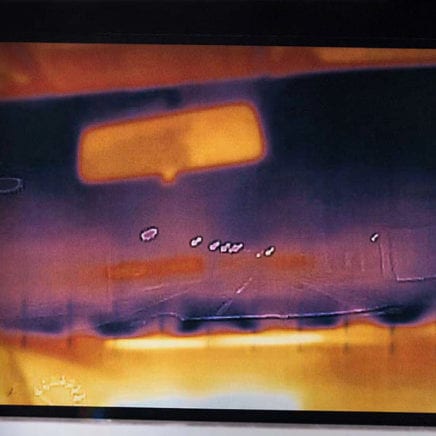 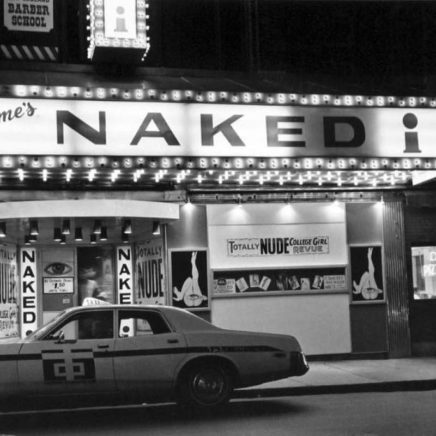 In the 1950s, when Boston was a major Navy port, the area around Washington Street became known as the Combat Zone; the name derived from the Shore Patrolmen, who prowled the rock-and-roll bars, busting the heads of sailors. By the 1970s, when Angier spent two and half years (1973-1975) photographing the area, the sailors […]