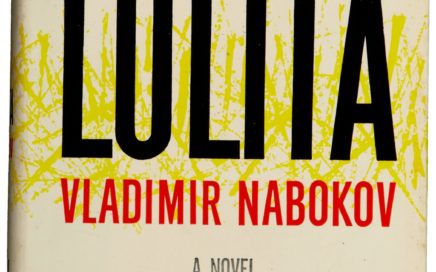 Lolita is a 1962 comedy-drama film directed by Stanley Kubrick, based on the 1955 novel of the same title by Vladimir Nabokov, who also wrote the screenplay. It follows a middle-aged literature lecturer who becomes sexually obsessed with a young adolescent girl. The film stars James Mason as Humbert Humbert, Sue Lyon as Dolores Haze (Lolita), and Shelley Winters as Charlotte Haze, with Peter Sellers as Clare Quilty. […] 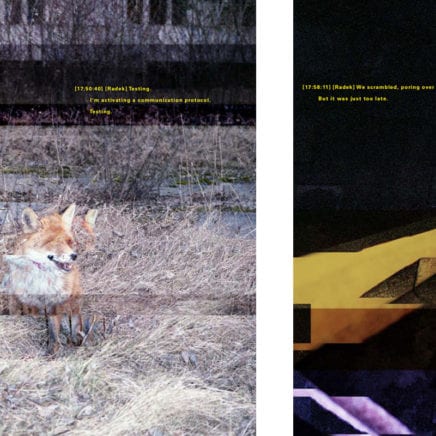 “The Sentinel Script follows traditional sci-fi patterns in alignment with Kierkegaard or Nietzsche’s existentialist thoughts on our struggle with apparent meaninglessness and our position as individuals in a confusing and unsettling environment.” (GZ) 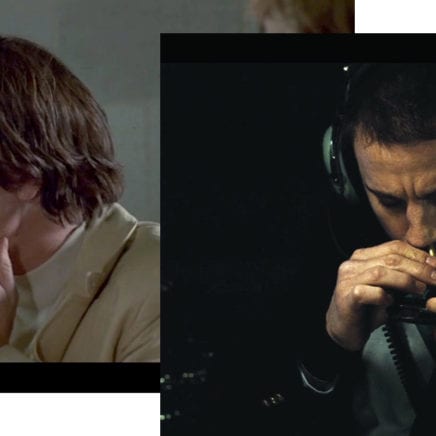 “Without naming it, I can tell you Brian motherfucking de Palma has a lot to answer for.” 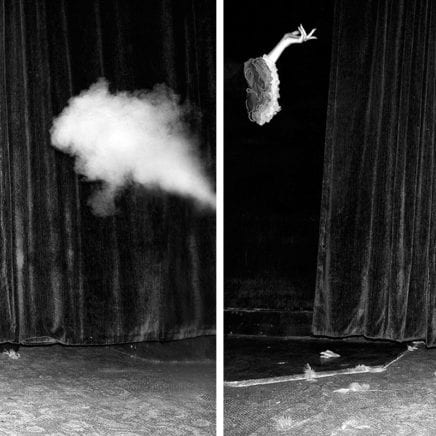 Victor Cobo Interview: There is No Darkness Without Light

“That’s because the energy from extreme situations provides drama, and drama is a photographer’s gift” 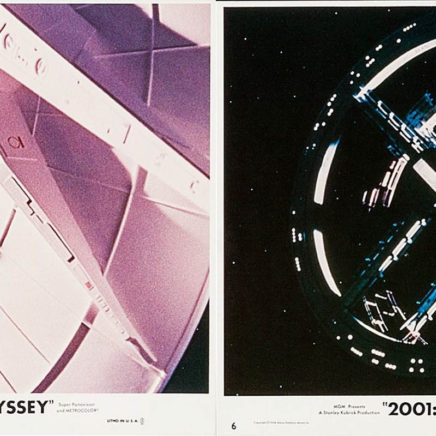 2001: A Space Odyssey is a 1968 epic science fiction film produced and directed by Stanley Kubrick. The screenplay, written by Kubrick and Arthur C. Clarke, was partially inspired by Clarke’s short story “The Sentinel“. Clarke concurrently wrote the novel 2001: A Space Odyssey, […]

Between 1945 and 1950, Stanley Kubrick worked as a staff photographer for LOOK magazine. Only 17 years old when he joined the magazine, he was by far its youngest photographer. Kubrick often turned his camera on New York City. (All rights reserved. Images @ The Estate of Stanley Kubrick.)