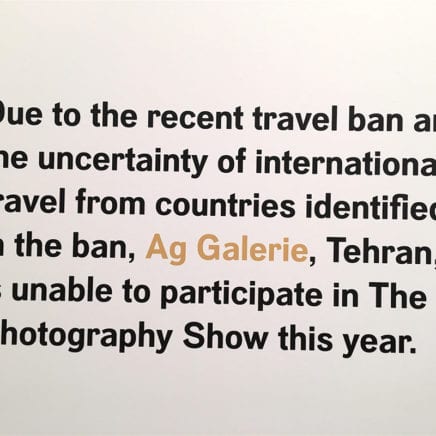 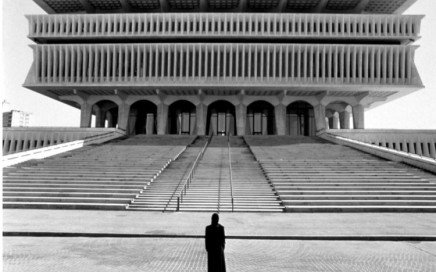 A Conversation with Shirin Neshat (2014)

Soliloquy Series, 1999 Shirin Neshat. A conversation. By Raphael Shammaa for ASX January 27, 2014 Raphael: Shirin, your upbringing in pre-revolutionary Iran straddled both the religious and the secular. You attended Catholic schools, your grandmother was a practicing Muslim but your father’s thinking was progressive. Did you study the Koran at home or in school […]