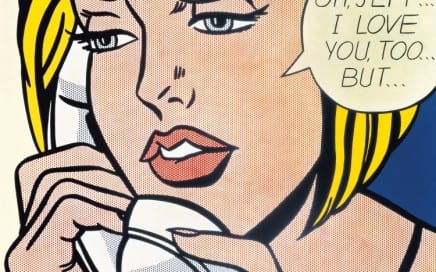 Oh, Jeff… I Love You, Too… But…, 1964 © Estate of Roy Lichtenstein Originally recorded in January 1966 by David Sylvester in New York City for broadcast by BBC Third Programme. The interview was later reedited for publication in 1997 for David Sylvester’s “Some Kind of Reality”. David Sylvester: What do you think of as […] 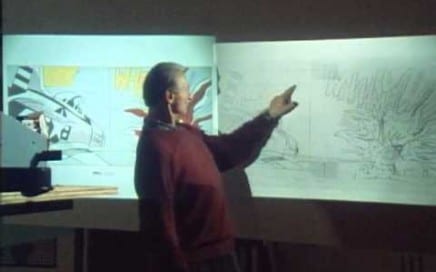 Roy Lichtenstein’s early appropriation of the aesthetics of American popular culture made him integral to the development of Pop art. A student of the work of Pablo Picasso, Joan Miró, and Paul Klee, Lichtenstein incorporated elements of contemporary art theory and popular print media into his painting. In 1961 he began to replicate the Benday […]