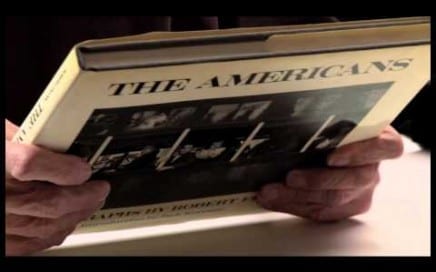 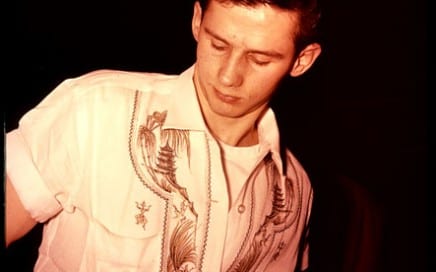 Photograph by Hugh Edwards Originally published in DoubleTake Magazine, Summer 1996 May 23, 1960 Mr. Robert Frank, 34 Third Avenue, New York City, New York. Dear Mr. Frank: It seems so long since I was in New York and talked with you on the telephone that I am afraid you have forgotten the conversations […] 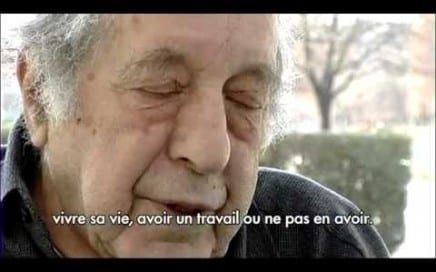 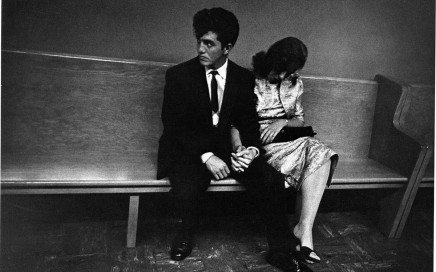 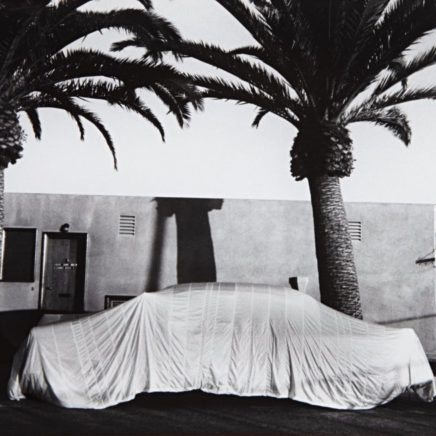 The feeling among them was unanimous: this was not how America was to be shown. But what was at issue was a larger matter than patriotism. The challenge of Frank’s work in the late ’50s lay in his treatment of his subject matter and in his use of a photographic style well out of the […] 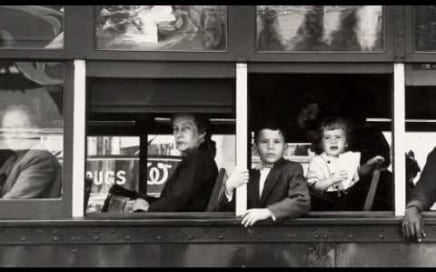 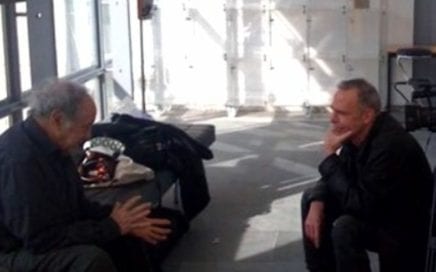 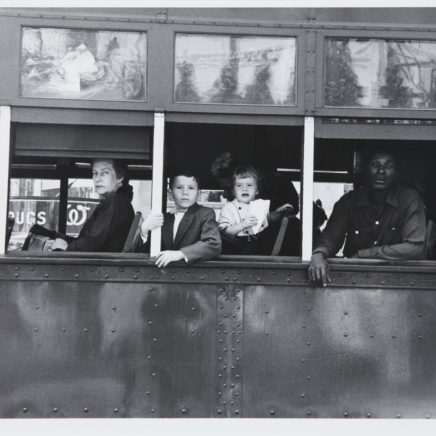 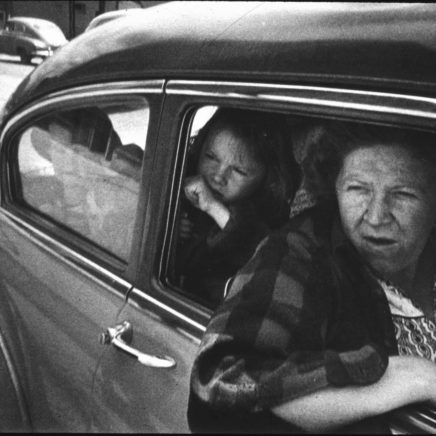 Half the time the photographers seemed not to have even looked through the camera. Far from seeking the perfect composition, the ‘decisive moment’, their work seemed curiously unfinished. It captured ‘indecisive’ rather than decisive moments.   By Gerry Badger “Frank… and Klein brought to the decade a feeling for its woes which, in retrospect, synthesizes […] 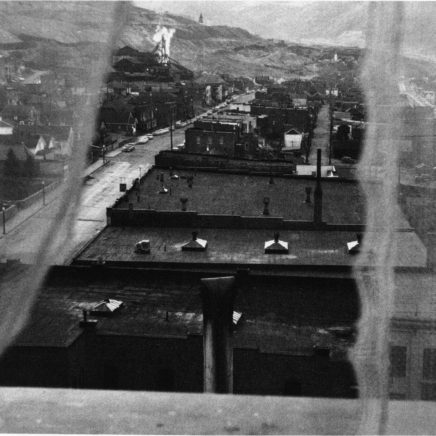 The lesson often learned from The Americans was not one of content or meaning, but a realization of the enormous strength of the attitude behind it.   What a poem this is, what poems can be written about this book of pictures some day… — Jack Kerouac   By Jno Cook for Exposure Magazine, Volume […]