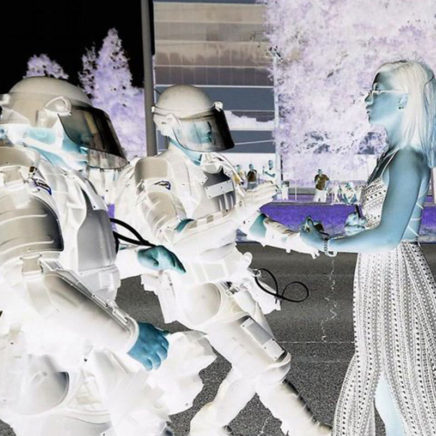 The Political Image as Embodiment of Cyclical Failure

“The image itself is being hailed as an icon of the current struggle between the American police state and the tremors of their abhorrent measure to kill young black Americans, which is no doubt racially and economically motivated”. 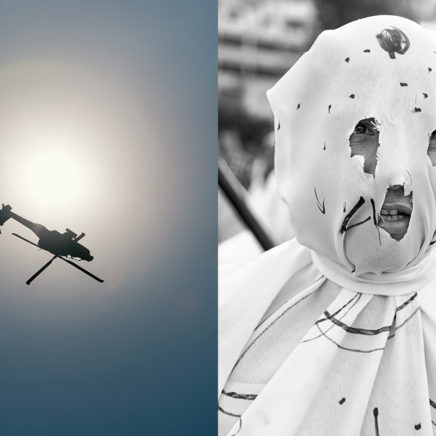 At its surface, the need to stand, to rise, and to disembowel the state looks permeable 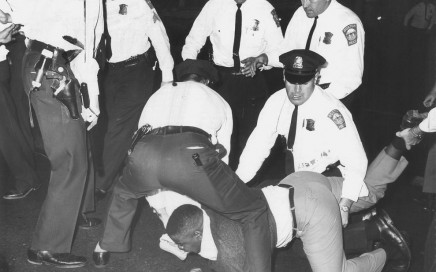 America’s Race Riots of the Sixties

In the early 1960s, African Americans in cities nationwide were growing frustrated with the high level of poverty in their communities. Since the years immediately following World War II (1939–45), middle-class white Americans had been leaving the cities for nearby suburbs. Businesses that had once provided jobs and tax funding in the cities were leaving […]