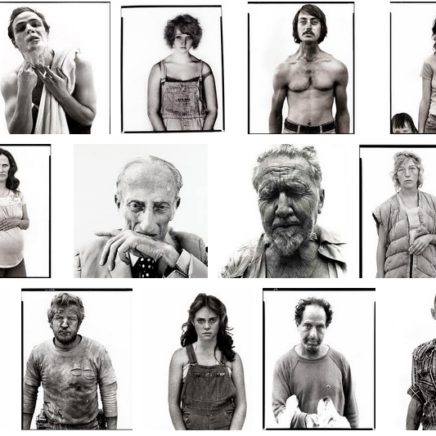 Richard Avedon On the Truths and the Lies of Photography (1984) 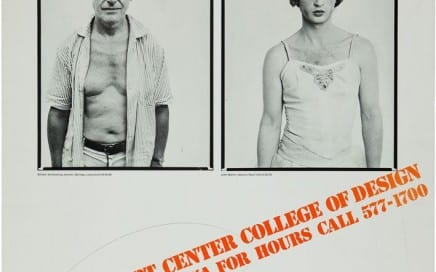 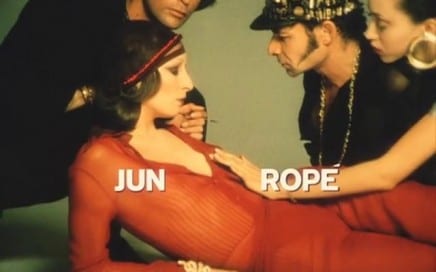 Jacob Israel Avedon, father of Richard Avedon, Sarasota, Florida, 1969-1973 We all perform. It’s what we do for each other all the time, deliberately or unintentionally.   By Richard Avedon, July 14, 1974, New York City, Originally Published in Camera Magazine, November, 1974 A photographic portrait is a picture of someone who knows he’s being photographed, […] 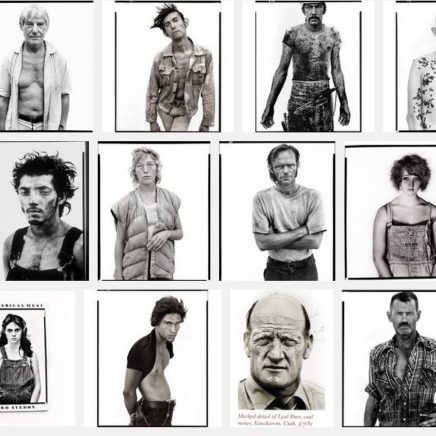 Richard Avedon’s ‘In the American West’

For Avedon’s program is supraindividual. He wants to portray the whole American West as a blighted culture that spews out casualties by the bucket: misfits, drifters, degenerates, crackups, and prisoners-entrapped, either literally or by debasing work. Richard Avedon’s “In the American West” By Max Kozloff “Sometimes I think all my pictures are just pictures of […] 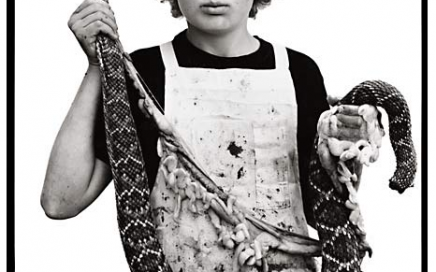 In the American West is a complicated stew composed of various ingredients. While Avedon certainly addresses Western myths and refers to the artists who visualized them, his photographs also act as social commentary and as an affirmation of his own photographic style.   Stylistic Trials and Documentary Tribulations in Richard Avedon’s In the American West […] 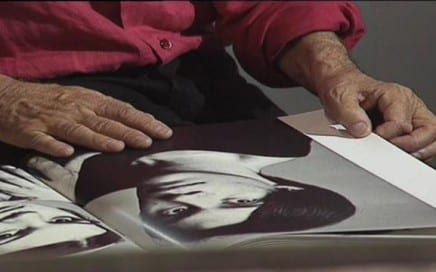 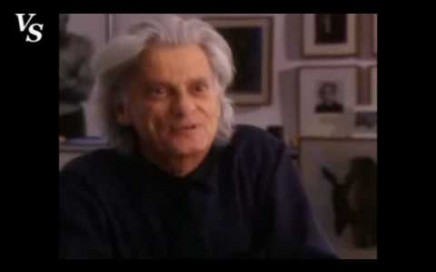 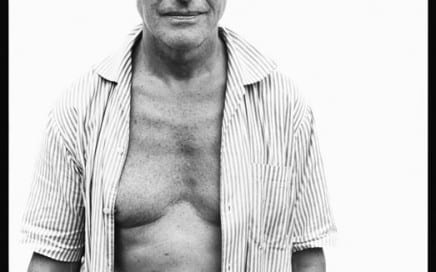 Ronald Fischer, Beekeeper, Davis, California, May 9, 1981 Initially drawn to actors, Avedon also sought out people with a highly cultivated sense of themselves as characters—subjects who could collaborate with him in the creation of an impromptu performance. By Maria Morris Hambourg and Mia Fineman Essay from the exhibition publication, Richard Avedon: Portraits (Harry N. […] 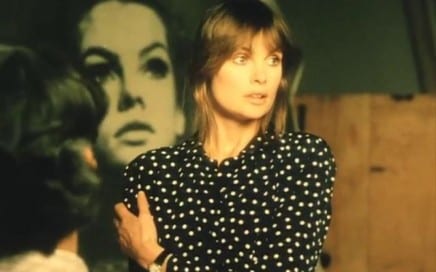