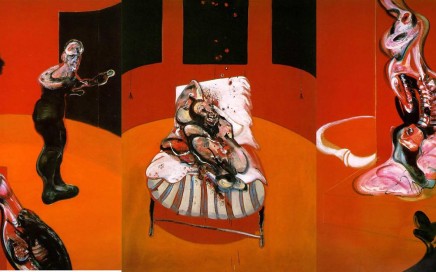 “I feel ever so strongly that an artist must be nourished by his passions and his despairs.” – Francis Bacon   Francis Bacon (28 October 1909 – 28 April 1992) is largely known for his grotesque, graphic and emotionally raw imagery. Bacon’s abstracted figures typically appear enclosed within glass or steel geometrical cages and […]