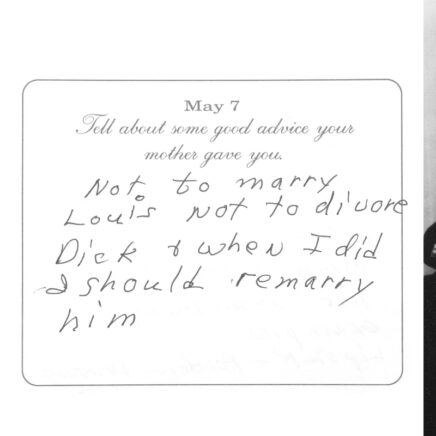 Next of Kin is everything I want to see in a photobook. It has the raw energy of sub-culture aesthetics coupled with a formal set of skills that exhibits the artist’s obviously studied qualities. It suggests that you can keep the energy of your life in your work and still know how to […] 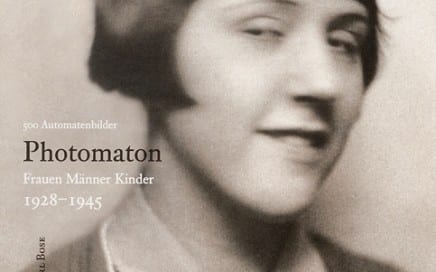 By Sören Schuhmacher, ASX Germany, February 2013 “Photomaton – The new artistic portrait” was the slogan which advertised the Photomaton Studios in the late 1920’s. The first machines were set up at public places in several German cities, where a cross-section of society passed by every day. For just one Reichsmark, the currency at […]