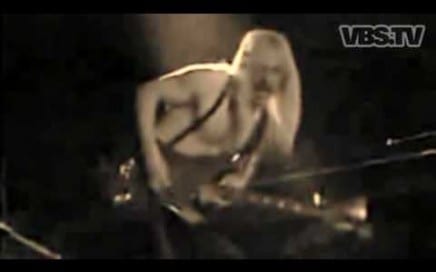 We went to Norway to interview Gaahl, lead singer of the band Gorgoroth. Gaahl really believes in this whole ideology behind what he’s doing—he’s not just some rockstar fronting a band. The thing with Black Metal is, in Norway, everybody is exactly the same. There’s nothing to rebel against, because everybody’s really well off. It’s […] 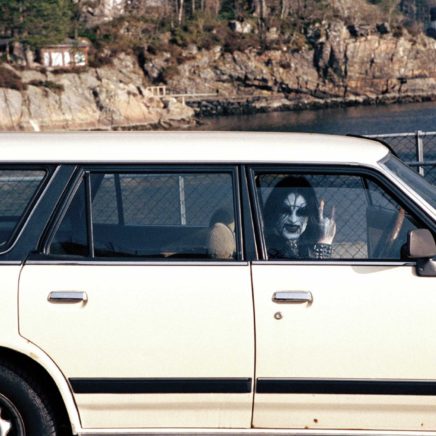 Leather, spikes, face paint, and brandished weapons are standard and go along with a clearly stated stance of outsider-dom.   King of Hell Intro from True Norwegian Black Metal, 2008 By Johan Kugelberg and Peter Beste Over the last two decades, a bizarre and violent musical subculture called black metal has emerged in Norway. Its […]