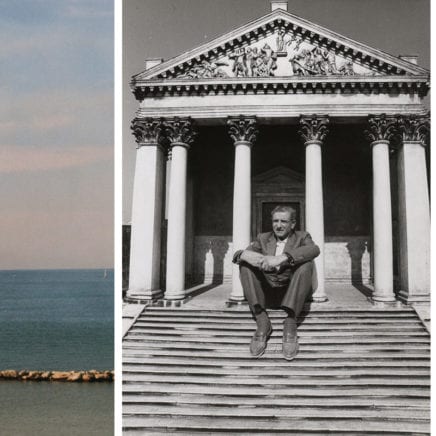 “Perhaps she is transsexual. My only real experience with Italy prior to 2002 is when I tried desperately to buy weed from a transsexual prostitute along the outer wall of the Protestant cemetery in Rome. It ended in an angry dismissal of my interests and my being from said prostitute. “No sex, No weed Fucking American”” 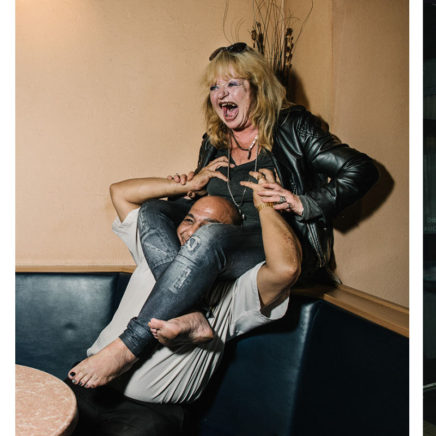 “These spaces now hide, move, dwindle or extinguish themselves from the aim of progressive rule. There is not an alternative.” 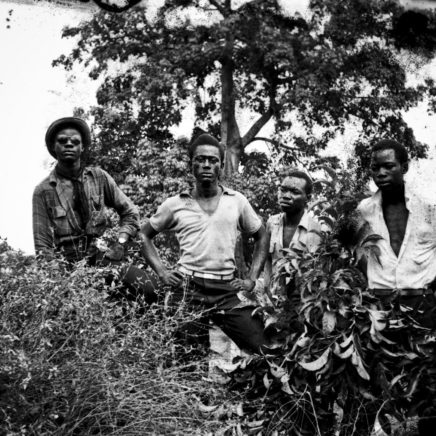 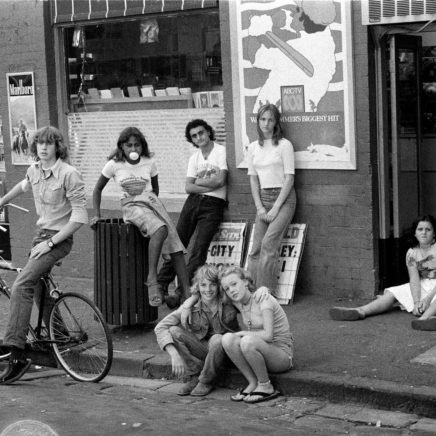 (All rights reserved. Images @ the Estate of Rennie Ellis.)