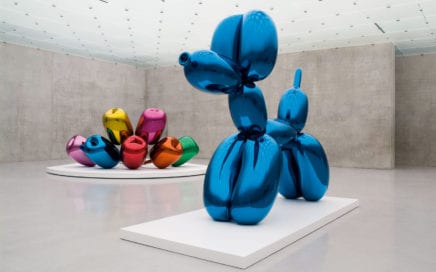 JEFF KOONS is a MOCA commissioned mini-documentary on the career of artist Jeff Koons, directed by Oscar Boyson. 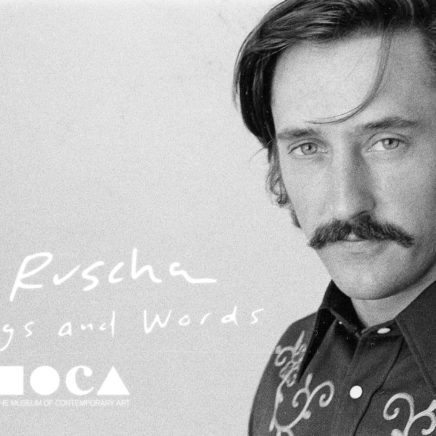