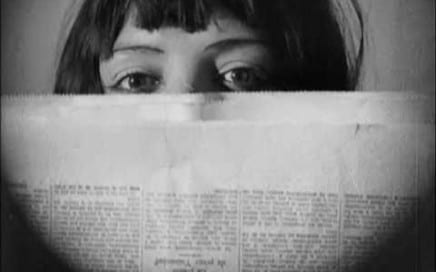 The Starfish // L’Etoile de Mer L’Étoile de Mer (English: The Sea Star) is a 1928 film directed by Man Ray. The film is based on a script by Robert Desnos and depicts a couple (Alice Prin and André de la Rivière) acting through scenes that are shot out of focus. Director: Man Ray Writer: […] 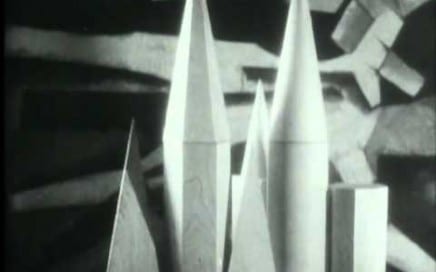 “Inventions of light forms and movements” is the way Man Ray described the films he made in the 1920s. The title of his 1926 film Emak Bakia comes from an old Basque expression that means “don’t bother me.”