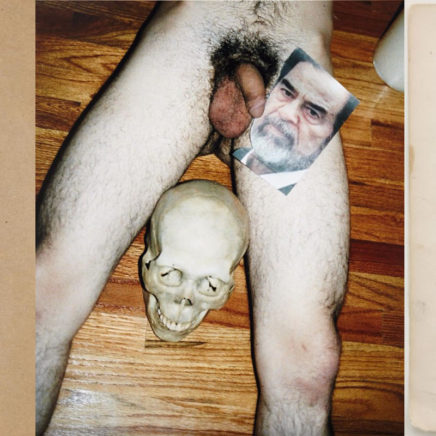 “Most people thought that I was glorifying that behavior,” says the 25-year-old. “But I also saw them as horror stories.”   By Christopher Bollen Dash Snow (1981-2009) has been taking pictures since he was 11. But it was after a two-year stint in juvenile detention, at age 16, that he turned to the Polaroid camera […] 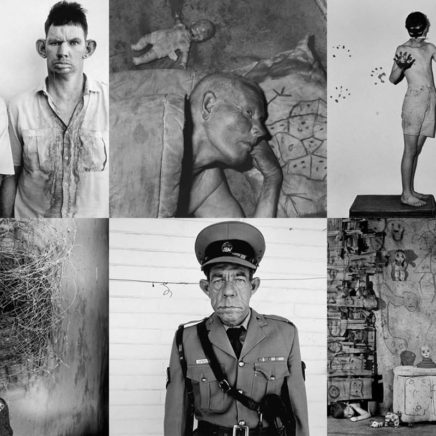 Some Sort of Place: Recent work by Roger Ballen (2005)

Ballen’s pictures bring to life in a variety of ways what (Man) Ray illuminated: the impulse to externalise the chaos of the mind and emotions, and the possibility that the creative process may just as soon yield a monster as an object of beauty.   By Bronwyn Law-Viljoen, Art / South Africa, 2005 Certain […]