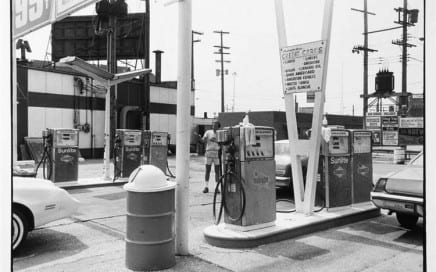 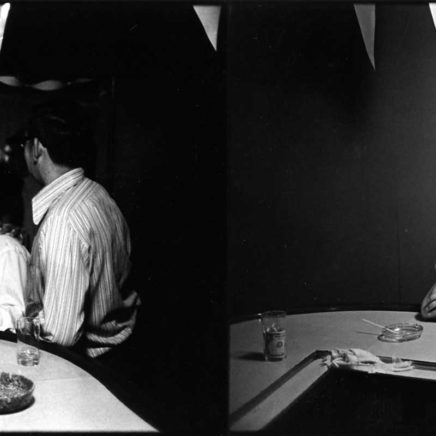 From 1971-1981, John Banasiak photographed Chicago and surrounding areas at night. During that time, Banasiak would wander around the city at night, looking for quiet scenes he describes as “stage sets just waiting for the players to arrive.” http://www.josephbellows.com/ (All rights reserved. Images @ Joseph Bellows Gallery.)