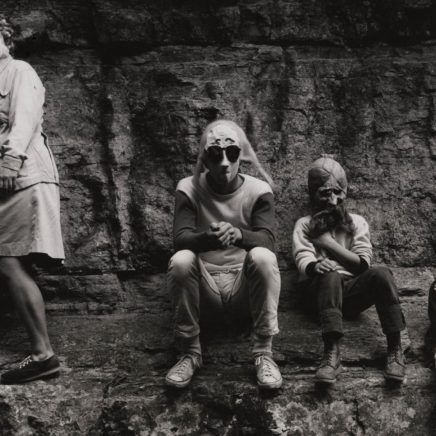 While he lived Meatyard’s work was shown and collected by major museums, published in important art magazines, and regarded by his peers as among the most original and disturbing imagery ever created with a camera. By James Rhem, 1999 Ralph Eugene Meatyard’s death in 1972, a week away from his 47th birthday, came at the […]