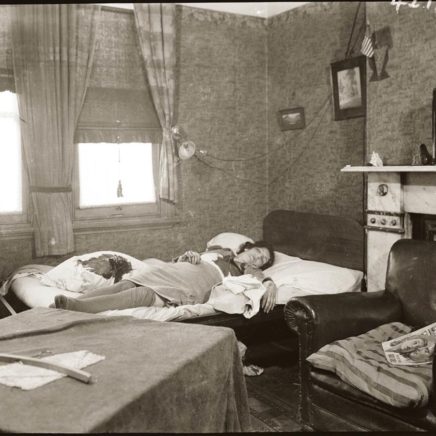 Excerpts from the forensic photography archive at the Justice & Police Museum in Sydney, Australia which contains an estimated 130,000 negatives created by the New South Wales Police between 1910 and 1960. 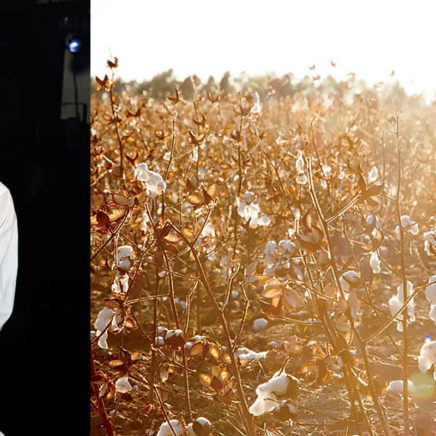 The words, “Southern Rites”, are at once a pun on the American ritual of prom… and an echo of the infamous canard, “state’s rights”. 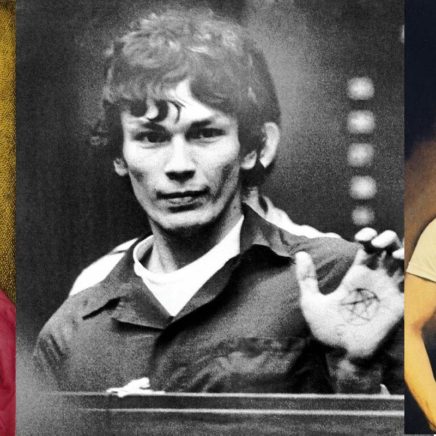 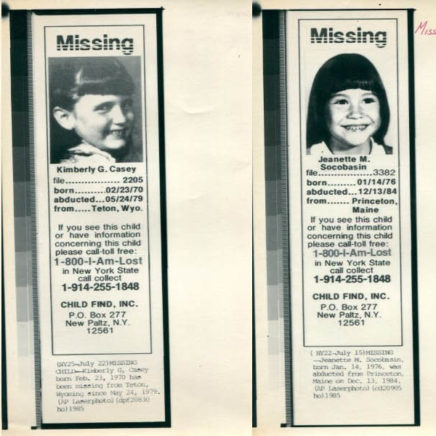 To sip from the carton of the spectre’s image itself leaves traces of ephemeral traumas on the lips of all children. 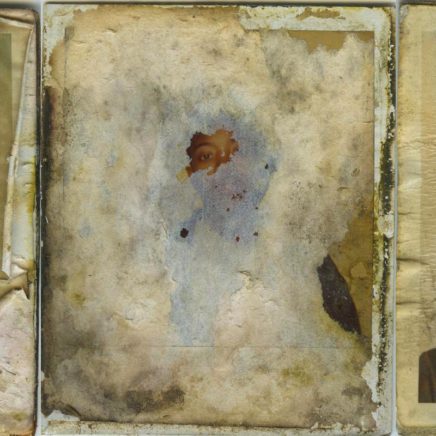 Arcara and Santese provide an unexpected portrait of Detroit, eschewing the obvious for something more cerebral. The majestic decay of lavish theaters, incomprehensibly large car plants, and skyscrapers of former luxury are not to be found here. 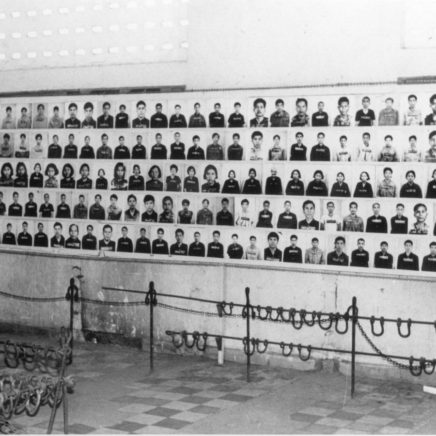