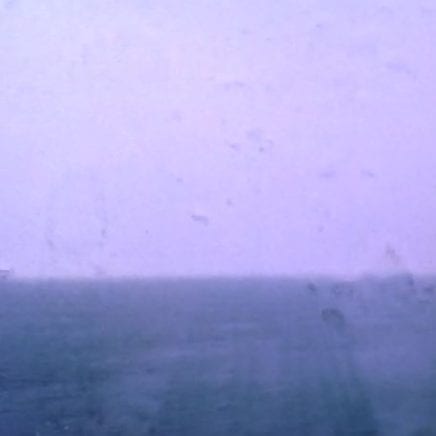 In The Studio With Hiroshi Sugimoto 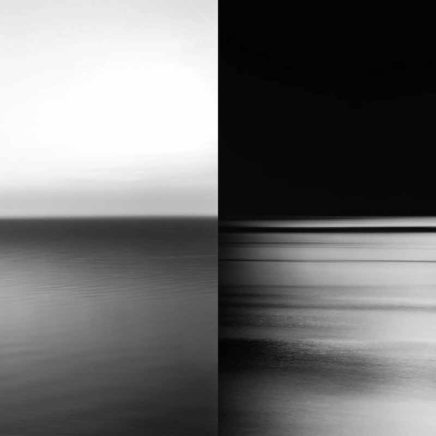 Hiroshi Sugimoto’s, ‘Seascapes’ is a meditation on time examined through repetition and constancy… 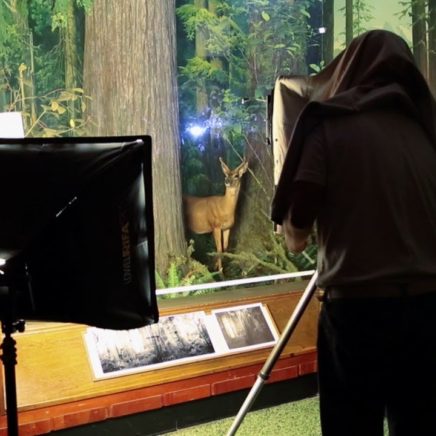 The photographer Hiroshi Sugimoto has visited to the Museum four times in the past four decades to shoot his “Dioramas” series, which focuses on habitat displays to explore the distinction between the real and the fictive. What initially surprised Sugimoto about the series was that his photos looked utterly real–as if he were photographing on […]