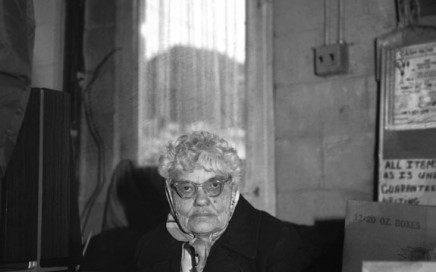 Lancaster, Ohio, 1989 By Hein-Kuhn Oh, April 3, 2000 Speedgraphic Graflex Camera In 1989, in a small camera shop in Columbus, Ohio, I found a used Graflex camera which seemed to be carrying a story of its own. The camera body was covered with so many scars that it made me wonder if its former […]