I am attracted to the idea of audibility in photographs. In assessing my desire to hear photographs, I would suggest that this stems from a few reasons. Firstly, the static and still nature of a photograph rent from the passing and often raucous movement of life is singular in its condition to be viewed […] 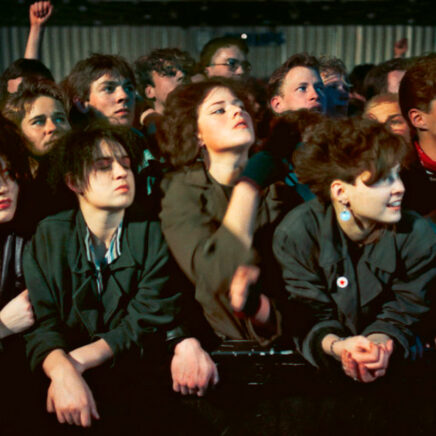 There are global moments in history that feel like tipping points of major changes when you view them retrospectively. In the case of Michael Kerstgens exceptional new book 1986 (Hartmann Books, 2021), the writing on the wall could not be more clear looking back at the year. I remember 1986. I am old enough […] 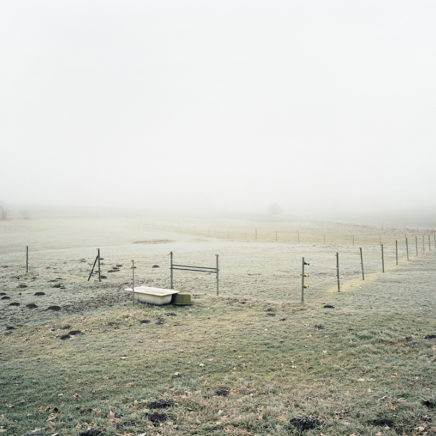 "Slowness as an idea is to suggest something still in the photographic image. If not still, it suggests something tectonic or glacial in pace"   Slowness in photographic terms reflects an indebtedness to a few varying factors. One is of course technical. Large cameras take by comparison a very long time to set up and [...] 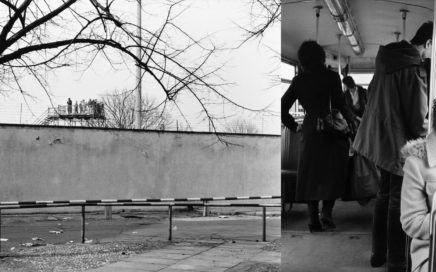 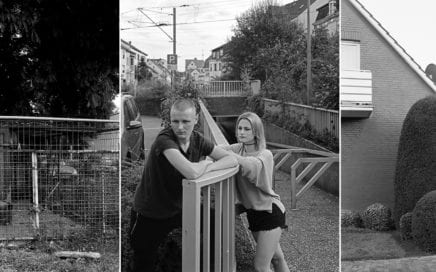 “Main street includes, if followed at length, an exit to a highway or the autobahn. The community center and church are the gathering points in which social conditioning and inclusion or exclusion become modes of continuity for the community”.