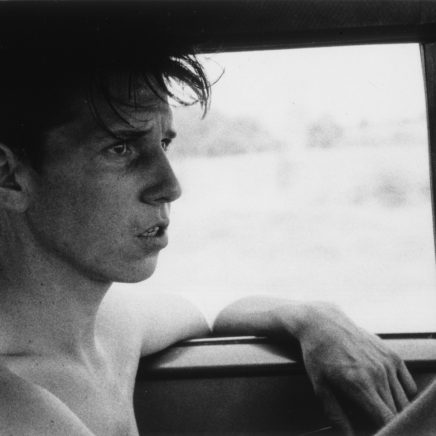 The Misadventures of Larry Clark (1997)

Half the commercial photographers in America have ripped Clark off at one time or another.   By Jim Lewis, Originally Published in Manhattan File, September – October, 1997 One afternoon earlier this year (1997), a woman called the Luhring Augustine Gallery on 24th Street from an apartment in SoHo. She understood that they represented the […] 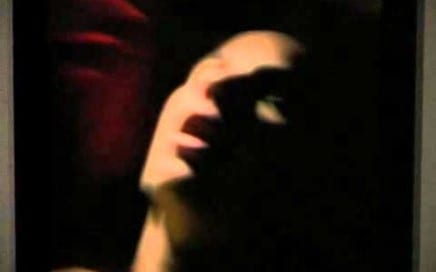 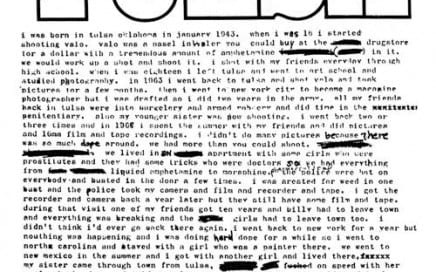 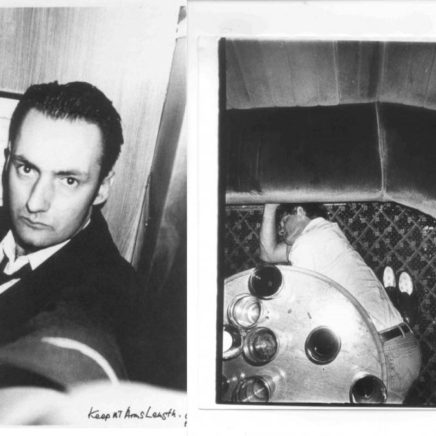