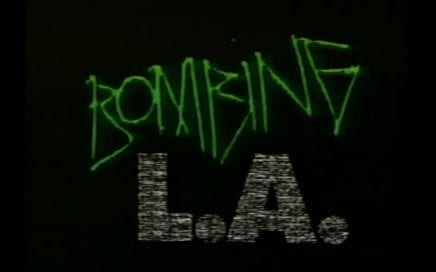 This 1990 documentary chronicles Los Angeles graffiti during the late 1980’s with some of the most well known writers and crews of the time. Shot from a graffiti writers perspective, the question of whether it’s art or vandalism is left for you to decide. Crews Featured – WCA, KSN, STN, K2S, UA. Produced and Directed […] 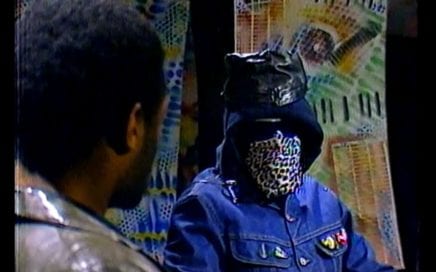 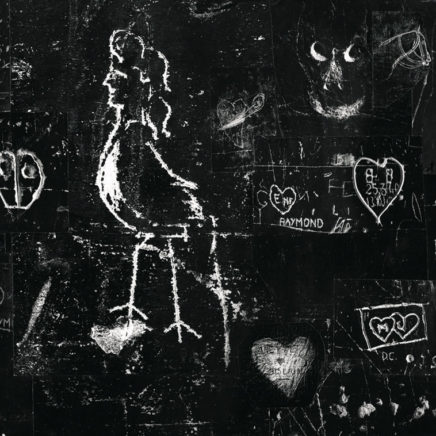 Brassai: “The Language of the Wall”

Best known for his photographs of nocturnal Paris and its demimonde, Brassai also took pictures of wall carvings and markings over three decades. Published in 1961 in the collection Graffiti, the prints were divided into sections, including painted graffiti, which Brassai titled The Language of the Wall. Brassai was interested in how the images eventually […] 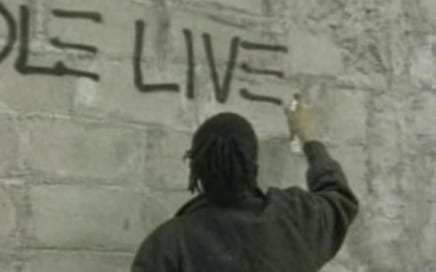 Jean-Michel Basquiat – “Graffiti Wall – At Work in the Street”