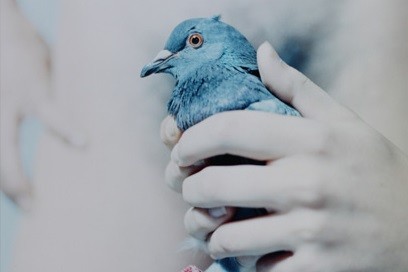 from KAZAN @ Mayumi Hosokura Just float. A conversation with Mayumi Hosokura By Karin Bareman A young woman sniffles and wipes her nose with her hand. The gesture is utterly disarming. It makes her look so young, so vulnerable. But what on earth is she doing out there? Has she injured herself by moving through […] 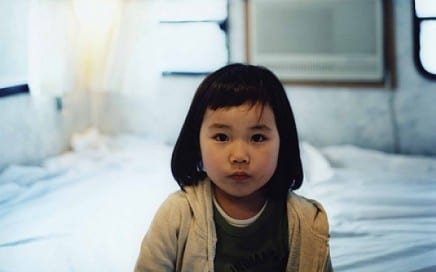 Adrift in the city of superflat By Marc Feustel, Originally published in FOAM Magazine, brought to ASX by FOAM During the extraordinarily turbulent and dynamic post-war period , Tokyo became a great photographic city: a city with a distinctive, immediately recognizable photographic aesthetic. Just as Paris’s visual identity became intrinsically linked to the humanist photography […]