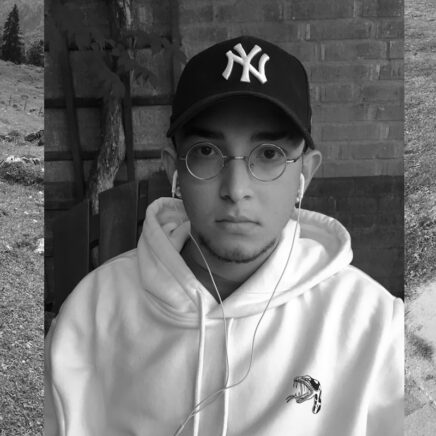 “We do not scream out in apathy. We look and we observe the condition that circulates our everyday. Stoicism is a front. It covers the mechanics of our suffering”     I would assert that some of the strongest works produced in photography are those in which something grave is laid bare and vulnerable […] 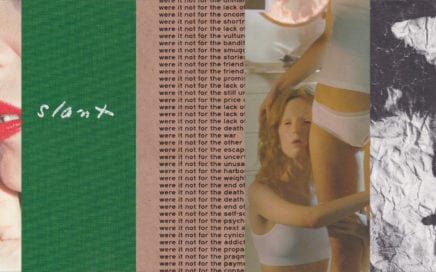 2019: A Short Guide To White People & Their Photography Books

It was the best of years….   Once again it is that time of year where I try to drum up some sort of edit from all of the incredible work the photography book world offers up. This year is difficult as I felt it has been one of the strongest years in recent memory […] 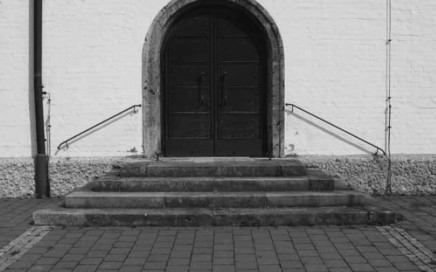 Leafing through Van Der Weijde’s Third Reich (part one of his Bavarian trilogy) one is confronted with Nazi Housing constructed in Bavaria during the National Socialist tenancy of German between 1933-1945.   By Brad Feuerhelm, ASX, January 2015 The Dutch Man of Brazil Erik Van Der Weijde’s seeming pre-occupation with architecture and warfare has […]