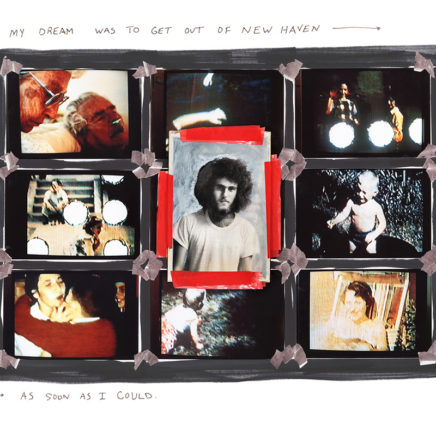 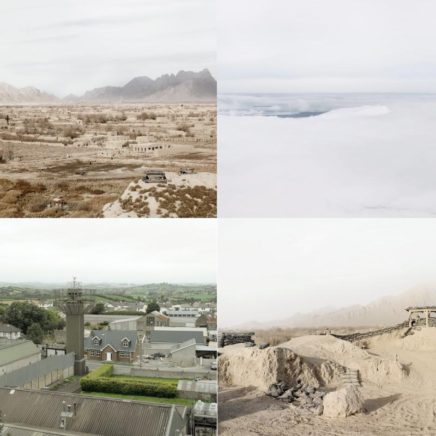 British Watchtowers @ 2007 Donovan Wylie and courtesy of Steidl   The watchtower is not, typically, an offensive weapon. It’s an anticipatory instrument, a hedge against the inevitability of future conflict.   By Eugenie Shinkle, ASX, July 2015 Built in the 1950s, the Distant Early Warning line, or DEW line, was a system of radar […]