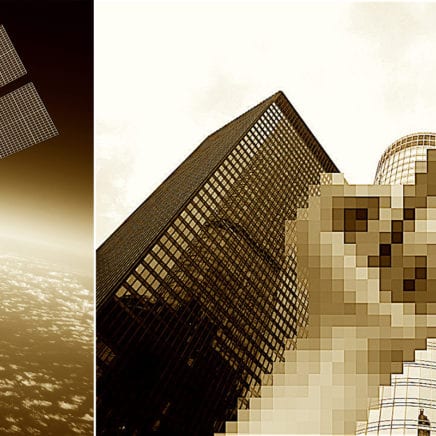 Archive of Decline: Social Media Photography in the Anthropocene

“I often ponder where all of these social media images are saved. I wonder if the social media magnates responsible for these sites of convenience have some sort of bunker somewhere, perhaps in a methane crater in Siberia where they store every image that has ever been posted” 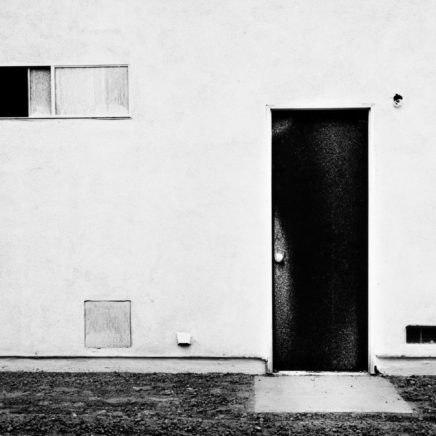 “I never had any profound loyalty to the idea of photography as a medium but simply as the most efficient way of making or recording an image.” 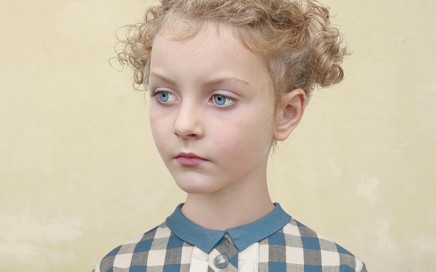