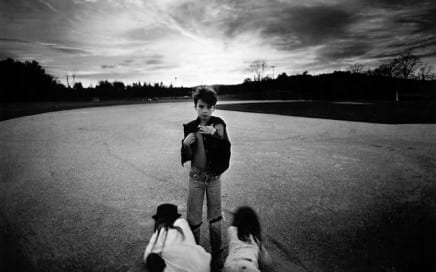 By Dana Cox Sally Mann has been quoted as saying, “Art’s role… is almost nefarious. It’s to challenge expectation. To push a little bit, whether that’s aesthetically, politically, or culturally (McQuaid, p.1).” Sally Mann is an artist who became well-known for the controversial photographs of her three children, Jessie, Emmet, and Virginia. She was born […]