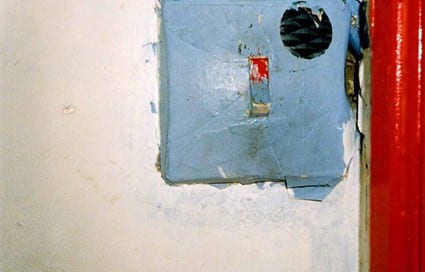 From 41 Hewitt Road By Niccolò Fano for ASX, May 2013 Anna Fox (born 1961) has been taking pictures for over thirty years, documenting her surroundings and reinforcing the strong tradition of British colour photography initiated and developed by practitioners such as Martin Parr, Paul Graham and Paul Reas. Her work is often described as […] 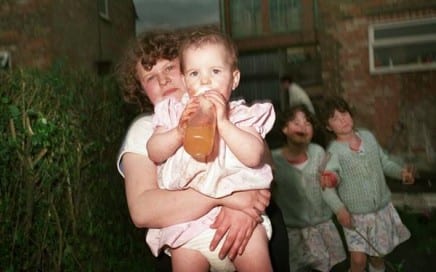 David Moore: Colour Photographs 1987-­88 Pictures From The Real World Essay by David Chandler If the chemically charged 1960s brought new constellations of colour to the drab austerity of post‐war Britain, then British documentary photography remained that period’s more sober shadow: resolutely black and white and firmly rooted in a past, it was the serious, […] 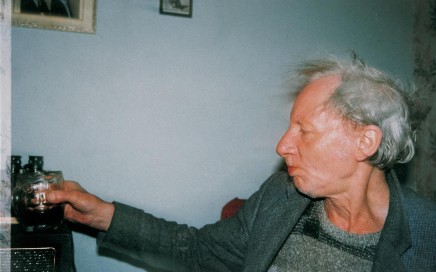 Billingham’s family series is often seen as a representation of poverty, even a “human catastrophe.” By Outi Remes, originally appeared in Afterimage, May-June, 2007 The British artist Richard Billingham photographed his family–his alcoholic father, large mother, and unruly brother–in their council flat in the West Midlands, England, between 1990 and 1996, producing the photo book Ray’s […]